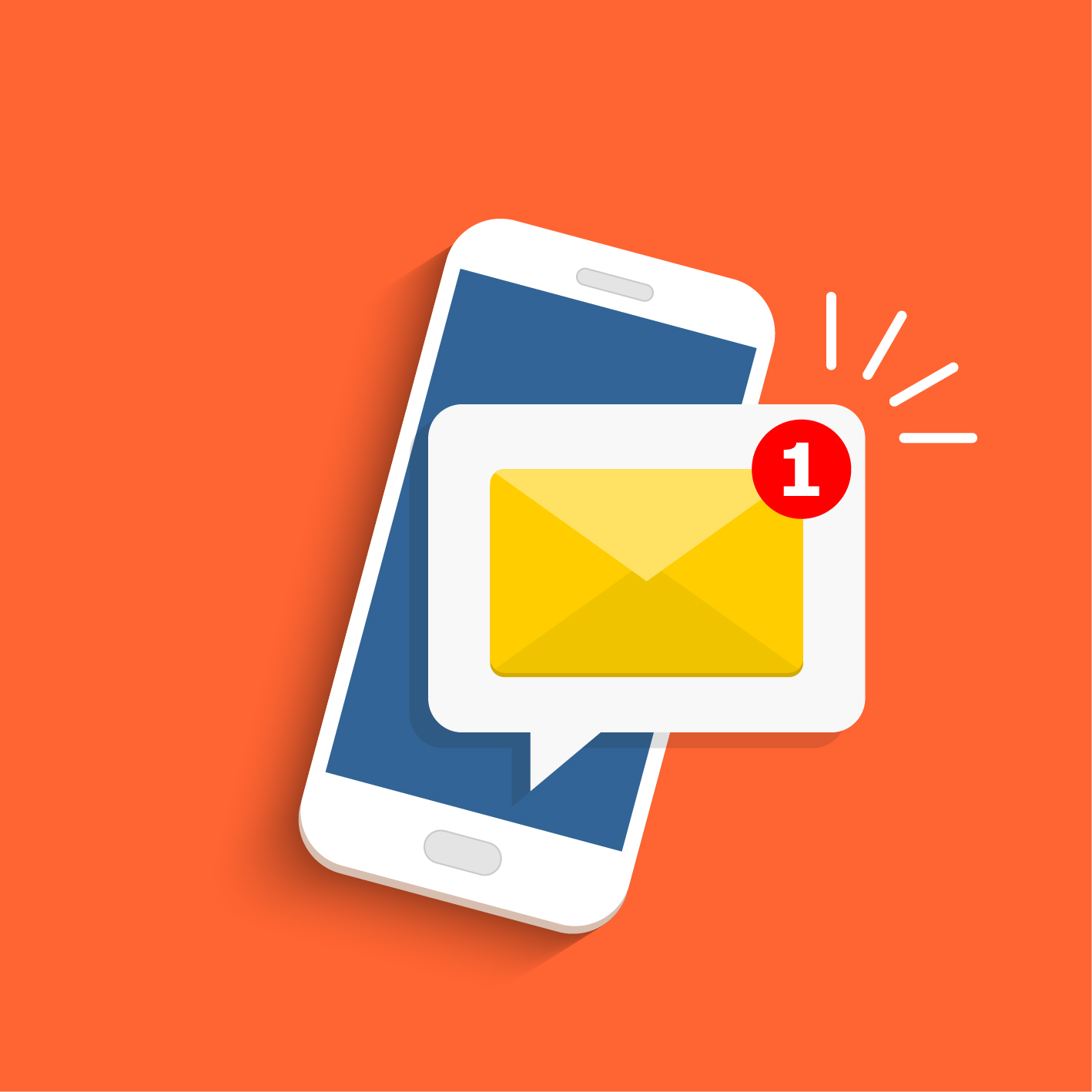 Just a few years ago, people saw technology as exciting and filled with possibility. Our devices allowed us to look up any piece of information online in the blink of an eye. They helped us navigate unfamiliar cities. They kept us in touch with loved ones from all over the world.

But if you ask me, they’ve actually kept us a little too in touch.

The constant notifications, alerts, and reminders are taking a serious toll on our productivity, our social lives, and our mental health. We worry that over-connectivity is distracting us from more important tasks and fundamentally altering our brains for the worse. And our worries are founded. Study after study shows that social media activates the same brain mechanisms as addictive drugs and create psychological dependencies.

You can see this epidemic first-hand in coffee shops worldwide. Workers have one eye on Slack, one eye on email, and no eyes left for the work they came to the coffee shop to get done in the first place. It takes 23 minutes and 15 seconds to recover from each and every interruption.

At Karbon, we’re frequently thinking about the relationship between our product and other platforms. While we want to be a place to help you get things done, we also don’t want to be a place that just attracts and retains your attention dopamine shots throughout the day—which too many apps are guilty of. We firmly believe the fewer notifications the better, and deep work always beats scattered toggling between tabs.

But in 2019, decluttering your tech is a marathon, not a sprint.

That’s why in February, I started my own journey to take back control and regain a healthier relationship with technology. Here’s what I’ve achieved and learned so far:

1. My notifications are no more.

The notification explosion is one of the biggest challenges to productivity in the modern age.

You know how it goes. You’re in the middle of a productive work session and your phone lights up to tell you that someone new is following you on LinkedIn and the 200th email has arrived for the day. Your focus quickly shifts to your phone and your concentration is shot. These distractions essentially eliminate your ability to do any deep work or focussed thinking.

There’s a reason these notifications seem so inescapable.

On first glance, they’re nearly impossible to distinguish from a text or email, so you have to look before you can dismiss them. In 2013, Apple proudly announced that 7.4 trillion push notifications had been pushed through its servers. Today, that number is almost certainly higher. But remember, these notifications are designed for selling things, not making your life easier.

In fact, the single easiest digital habit to help you get more done is to simply turn them off.

Unfortunately, neither Android nor iOS offers an easy way to turn off all your notifications at once. In both cases, you have to go into Settings, then turn them off app-by-app. It’s a pain, but well worth it. Since I started my journey in February, I’ve seen a major shift in my productivity and ability to focus.

If you’re worried you’ll miss something, know that turning off notifications doesn’t shut you out from using your favorite apps. It just puts the control back in your hands so you’re on your phone when you want to be. Apps like Instagram and Facebook are built to show you the best stuff every time you open the app—you won’t miss much by ignoring notifications.

Your family can get in touch with you when they need to, but you really don’t need to know that someone updated files in Dropbox—trust me.

Time-prioritization techniques have been a huge boon to my productivity.

I personally love the Pomodoro method, which breaks the day into 25-minute blocks 15 times per day. This has helped me accomplish so much more. Plus, I don’t feel guilty when spending five minutes grabbing a coffee or checking Instagram, because I’ve already allocated that time for a break.

The Edrolo OS is another great system of time-prioritization. It’s also very simple. It just involves these three steps:

1. Track your time. (You can use Harvest, or Toggl, or a Google Sheet and a pivot table.)

2. Plan your weeks. Identify when, where and for how long you’ll do your most impactful work.

3. Report weekly on how you went, how you can improve, and what your most impactful work next week will be.

When you’re more aware of how you’re spending (or wasting) your time, you’ll gain valuable insight on how to be most productive.

Technology is engineered to be addictive and hijack our attention.

And when your phone is in color, everything looks that much more enticing. That’s why it’s so easy to spend hours scrolling Instagram. Silicon Valley insider and non-profit founder Tristan Harris said our phones keep our attention like a slot machine.

If you find you’re whiling away the hours scrolling aimlessly, try enabling grayscale on your phone. It might not cure your addiction completely, but the Internet is much less fun when it’s not rendered in vivid technicolor.

Here’s how to do it: For Androids, the process differs per model, but it’s typically accessed via the “Accessibility” menu. In iOS 10, go to Settings > General > Accessibility >Display Accommodations > Color Filters. Switch Color Filters on and select Grayscale.

It may not seem like a major change, but it can make a big difference when it comes to reclaiming your time. Since I’ve turned my phone grayscale, I hardly waste time on it—frankly, it’s just much more boring.

In recent years, Facebook has been scrutinized for a variety of privacy concerns—most famously the 2018 data scandal, when it was revealed that the political consulting firm Cambridge Analytica had harvested the personal data of millions of people’s Facebook profiles without their consent.

Privacy concerns have catalyzed a mass exodus from Facebook. And users aren’t the only ones who are concerned.

I was recently listening to an interview with early Facebook insider Dave Morin the podcast Without Fail. The 29th Facebook employee, Morin was enthusiastic about helping people be themselves and share their lives on the internet. But when Facebook began to deprioritize user privacy, Morin left the company he helped build.

Facebook isn’t the only social media app with waning participation.

In other words, the social media craze may be on it’s way out.

Some even believe that social media is causing a decline in mental health all over the world—and Morin admitted that Facebook has played a role. He even created a startup to improve mental healthcare and help alleviate the damage. Sunrise Health provides professional therapists in a group chat format for anonymous users, and is safeguarded by AI to prevent abuse.

People are realizing you don’t have to be on Instagram or Facebook to connect with people—and in fact, these platforms may make you feel even more lonely and disconnected that you would without them.

I deleted my account and haven’t missed it at all.

But I’ve still got some work to do.

Society is just starting to realize the negative effects of 24/7 connectivity, but we aren’t there yet.

We can’t be too hard on ourselves. Social media can be more powerful than our own willpower, and it will take a deliberate and gradual effect to wean ourselves off and gain our time back.

I’m currently trying to eliminate asynchronous communication, like Slack, from my phone. But despite how many times I’ve deleted it the app, I always seem to add it back.

But I’m trying not to be too hard on myself. After all, these apps are designed to capture our attention, and I’m not superhuman. Regaining our time is a process, and I try to take it one day at a time.

At this point, I still have Slack on my phone, but I’ve deleted notifications. I’m not too upset about it.

Maybe by the next time I revisit this topic, I’ll have deleted it for good.