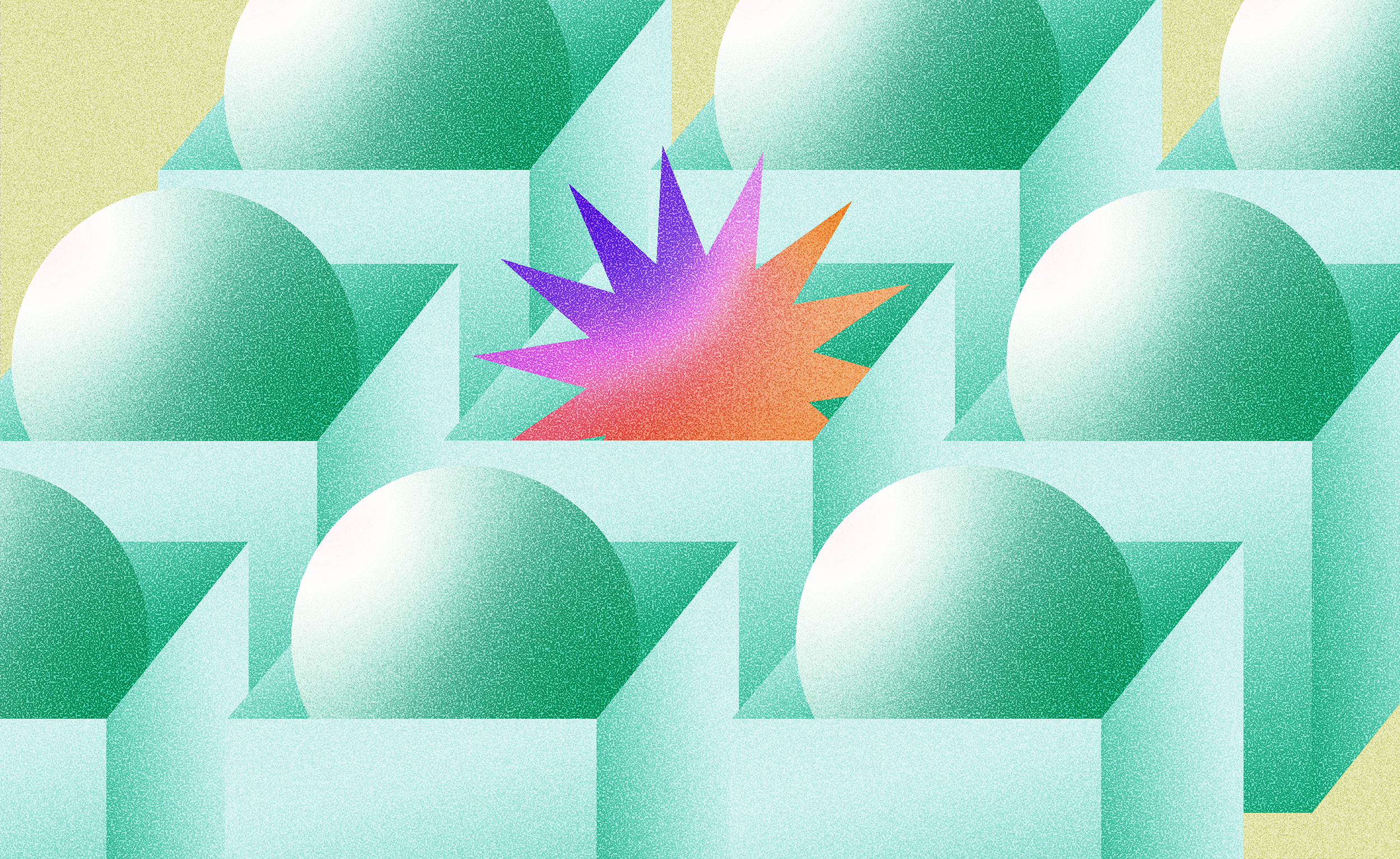 You’d be hard pressed to find a company without a set of documented values.

Whether they’re codified explicitly as capital-V “Values” (or sometimes Principles, or Truths) or internalized informally as often repeated company catchphrases, they are culturally significant because they serve as a moral compass for how to work and what the company holds sacred.

And yet, when we take a hard look at most company values, they feel like little more than a guide to the art of being a decent human being, with language largely interchangeable with the next company. You know the ones—they’re often captured with words like, “Respect” or “Integrity”. These can be categorized as the “do no harm” values set.

Don’t get us wrong—there are many companies, for various reasons, for whom “do no harm” values make sense. These are the multinational corporations whose values need to resonate with hundreds of thousands of people, thereby requiring simply articulated values to accommodate communication and applicability at an immense scale.

For most companies, however, values can be imbued with so much more specificity and unique voice. At their best, they bottle the magic of who you are and serve as a guide for today and the future. They have a richness to them, an actionability, a unique point of view about the world and how you choose to contribute to it. We call this the “bottled magic” values set.

Consider these three examples of effective corporate values—they are interesting, pointed, and real drivers of business value for the companies who hold them.

“In IBM we frequently refer to our need for ‘wild ducks.’ The moral is drawn from a story by the Danish philosopher, Soren Kierkegaard who told of a man who fed the wild ducks flying south in great flocks each fall. After a while some of the ducks no longer bothered to fly south; they wintered in Denmark on what he fed them. In time they flew less and less. After three or four years they grew so lazy and fat that they found difficulty in flying at all. Kierkegaard drew his point: you can make wild ducks tame, but you can never make tame ducks wild again… We are convinced that any business needs its wild ducks. And in IBM we try not to tame them.” – Former IBM Chairman Thomas J. Watson, Jr.

“We’re intellectually honest. We pursue our ideas with the conviction that we’re right and are going to change the world, but once we start learning where we’re wrong, we take a step back and calmly assess the risks we face, what’s not going well, and what we could do differently. That includes sometimes choosing to kill our project so we can move our time and resources to a more promising idea.” –The Gimbal, X’s employee handbook

In our work helping organizations define their values, we know the process can be highly personal to the specific organization and its culture. However, there are some golden rules for each phase that are constant in every project:

Crafting and activating your values

Values, at their worst, are a check-the-box exercise. At their best, they’re the means by which you bottle and spread your company’s magic—and ultimately, inspire more people to build a company and impact that matters.