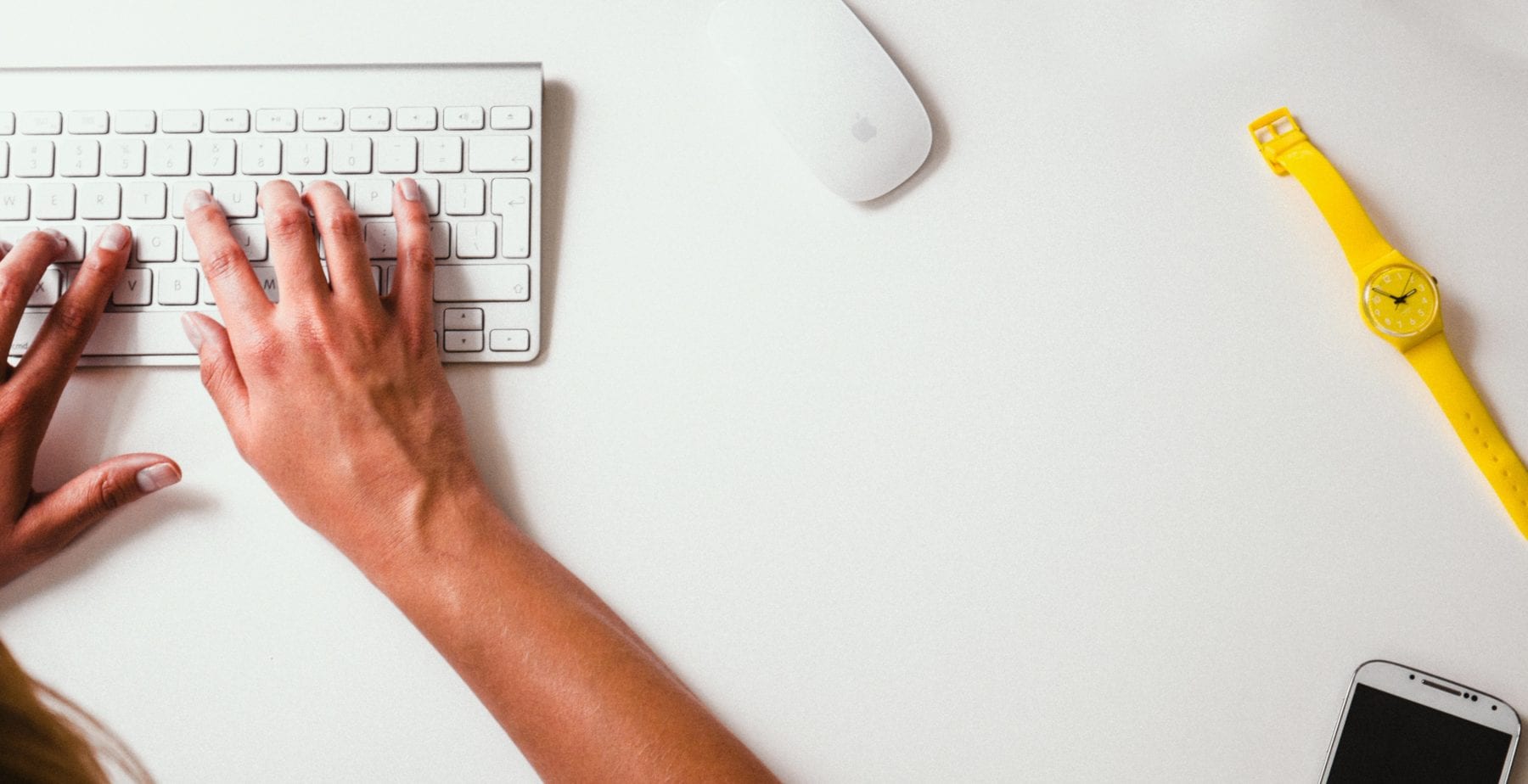 If you want to become a writer, you have to write.

This is a universal truth that most people understand in theory but fail to understand deeply through practice. Just about anyone on the planet can verbalize the words, “If you want to get better at something, you have to practice it.”

That’s not the hard part.

The hard part is sitting yourself in a quiet room, just you and your laptop or journal, and doing something with that blank document in front of you. That’s unanimously the hardest part about writing–the blank page.

I struggled with it too.

I didn’t start writing every day until I stumbled onto a website called Quora.

For those that don’t know, Quora is a Question/Answer website driven by insightful, well-written content. Anyone can ask a Question, and anyone can write an Answer. What makes Quora such a powerful platform though is it’s quality of users. Someone might ask, “What’s it like to be an entrepreneur?” and the top Answer might be written by Jimmy Wales, founder of Wikipedia.

Quora had been recommended to me by a friend (a fellow World of Warcraft player and full-time YouTuber) who saw from afar my struggle to find a social platform to call my own. If gamers and comedians and filmmakers and flamboyant personalities had YouTube, and photographers and models and fitness motivators had Instagram, where else besides the poetically constrained Twitter could a writer make his or her voice heard?

The day I found out about Quora, I read hundreds of Answers.

It was addicting to feel like every single thing I read was written for me and only me. It didn’t matter if I was reading about writing, entrepreneurship, personal development, marketing, gaming, music, or something recent in the news. Every single Answer came directly from people who had lived and experienced the very lesson I was looking to learn myself. Questions about entrepreneurship were Answered by successful serial entrepreneurs. Questions about writing were written by up-and-coming writers who had landed book deals. Questions about marketing were written by creative directors. Every Answer, it seemed, came straight from a credible source, citing little else than their own personal experience.

Over time, I started to notice something interesting.

The best Answers, the ones with the most views and Upvotes and comments, weren’t just three or four sentences of simple explanation. In fact, calling them “Answers” would be an insulting understatement.

These Answers had moments of conflict that pulled you in as a reader, with bright descriptions that made it impossible not to imagine what the day being told of might have looked like–place, people, cup of coffee and all. I found myself learning valuable lessons in a way that left me finished reading and wondering whether I had just been taught or entertained.

As a kid, but more so as an aspiring writer, I had always believed there were things you read to learn (textbooks, essays, articles: non-fiction) and things you read to be launched into an entertaining and far-off universe (short stories, poems, novels: fiction). But on Quora, the great divide between fiction and non-fiction, novel and memoir, fantasy and truth was suddenly mended it my mind. The more time I spent reading people’s Answers, the more I started to realize that great writing wasn’t one or the other–learning or entertainment.

And the biggest names on Quora weren’t just thought leaders with something to teach.

They were creative writers too.

Instantly, my entire perspective of the platform changed. To me, Quora was no longer a Question/Answer site. It was a creative writing platform with thousands upon thousands of Questions serving as writing prompts.

If someone asked, “What’s it like to be an entrepreneur?” the top Answer didn’t cite the formal definition of entrepreneurship. Instead, it read, “When I was 19 years old, I was sitting on my friend’s torn up couch in his dorm room when I got a text. Our tiny Internet company was going to get acquired for $2 million. We were both about to be millionaires.”

This is why I tell everyone about Quora–writers especially.

A blank page is extremely difficult to approach. There’s no one there, no audience, no feedback loop to let you know whether what you’re writing is going to resonate with your target reader. Which means, in addition to coming up with something to write about, you also have to figure out who is going to read the thing you’re writing about, what they like, what they don’t like, what they’re looking for and how you can convey your story in a way that’s relatable to them.

Answering a Question solves all of that.

If I were to ask you, “When was the first time you were really afraid?” the words would start to flow effortlessly:

Well, I was in the first grade. A bunch of my friends were supposed to meet me after school to go trick-or-treating. All of us had worn our costumes to school–I was a ghost, with a big white sheet over my head and two holes cut out for my eyes. When I walked outside though, none of my friends were there. I waited for a while, thinking they were just being held after class, when all of a sudden one of the teachers came up and tapped me on my shoulder.

Boom. That’s the first paragraph of a short story.