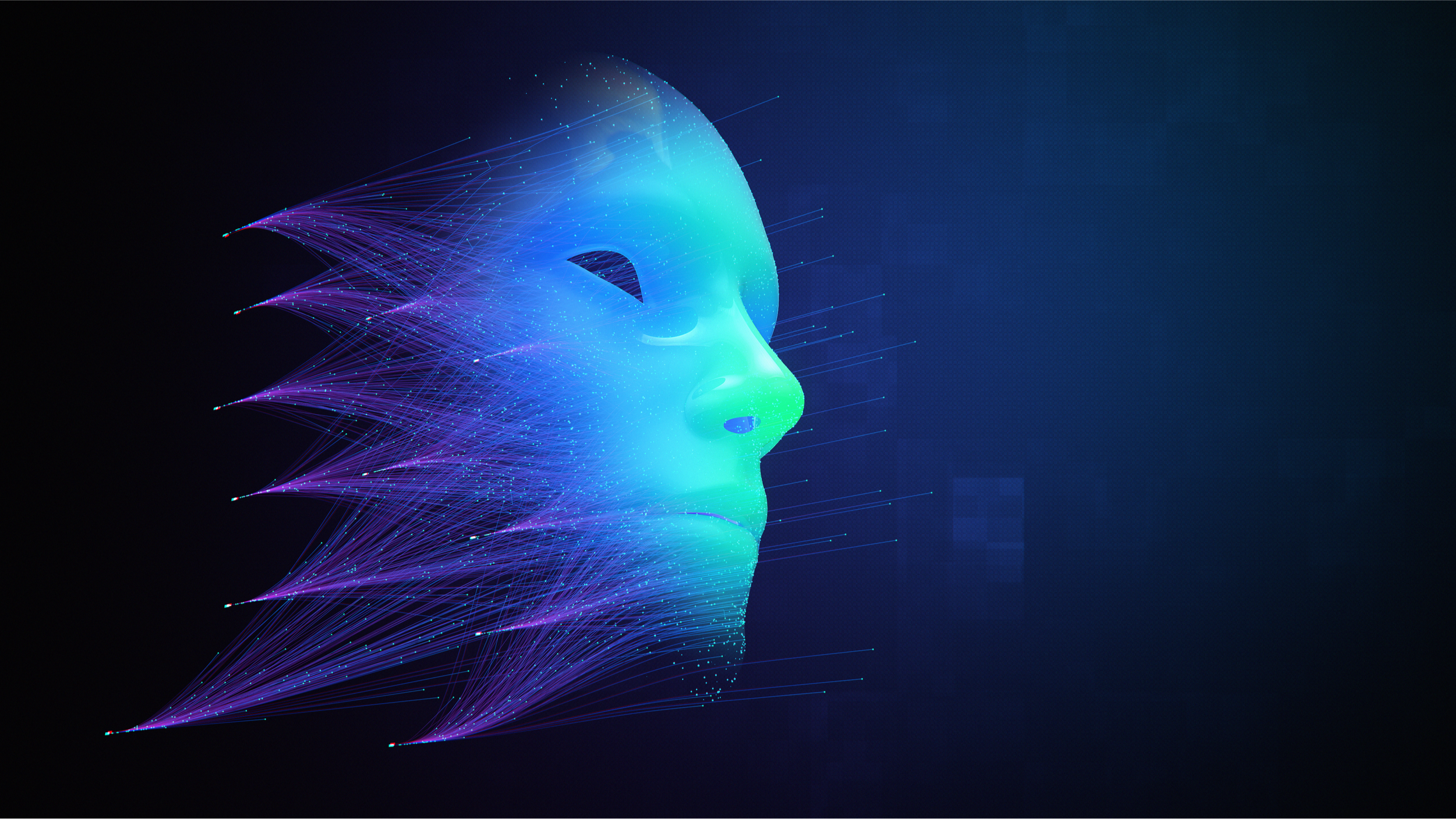 Traditionally, “media” has referred to any form of content — articles, photos, videos — that human beings create for other human beings. But over the years, and now more than ever, we’re witnessing the rise of “synthetic media”: any media that is created, at least in part, by a machine.

Some synthetic media is only lightly machine-driven. Retouched images take a relatively low amount of machine intervention. At the other end of the spectrum sits AI-generated art — fully machine-created, based on millions of reference inputs.

Other examples of synthetic media include:

Implications of the rise of synthetic media

To get the best results on TikTok, marketing experts recommend posting one to three times per day. Why not more? Because creating more than three posts per day is “too much work” to keep up with for most, according to Sharelov.

That is, puny humans don’t have the bandwidth.

In addition to higher volume, AI-created media has the power to be algorithmically more engaging. Deep learning systems create content based on an enormous (and expanding) pool of reference data: search history, past purchases, conversations, social media activity — from you—and millions like you. It makes Don Draper’s raptures look like mere speculation.

Where does that leave humans? How should flesh-and-blood marketers respond to the rise of synthetic media?

Marketers have a moral duty to use synthetic media responsibly

A common critique of technological progress is that it’s accelerating faster than our ethical (and legal) codes can handle. We put the sum total of human knowledge in our pockets, and only later learned that it could be exploited to sway election results. Or, that it could push teenagers into depression.

The more we learn about technology’s potential for harm, the more of a duty we have to use new technology responsibly. This responsibility has driven many companies (including mine) to make ethics pledges.

Synthetic media is here to stay. Marketers can leverage it, keeping a couple of key principles in mind as they do.

1. Mental health is non-negotiable. Media has a profound effect on users’ mental health. Facebook is paying the price for dismissing this reality. Rather than capitalizing on envy and damaging beauty standards, marketers must use synthetic media in a way that prioritizes mental health.

2. Know when to stay human. Humans have already lost some competitions to computers, like chess, math, and data processing. But humans still outdo computers from a creative perspective. Intriguing as it is, the above examples of AI-created art are clearly not human — not infused with emotion.

Which brings us to the fundamental divide: Computers are good at — well, computing, while humans are good at conveying emotion. Deep learning software can tell you who your audience is and what they want. But your audience is still human, and therefore makes decisions based largely on emotion.

I was recently talking with a quantum computing expert. Reassuringly, he told me that from a quantum computing perspective, the human brain is still several orders of magnitude more complex than any AI system. It may be impossible, he continued, for us to fully understand the underlying mechanics of consciousness.
Because of this persistent mystery, I believe the future of media is not fully synthetic. Rather, the future is tech-enabled human creativity. Marketers should use synthetic media to speed up and refine their content production. But they should never treat it like a substitute for humanity.

I’m the founder and CEO of Markerly, an influencer marketing software platform that has reached over one billion people. As an entrepreneur myself, I know the struggles that marketing teams go through. I’m a technologist that's passionate about finding unique solutions to complex problems, an avid traveler, and a reflective visionary who loves connecting with other creative minds.