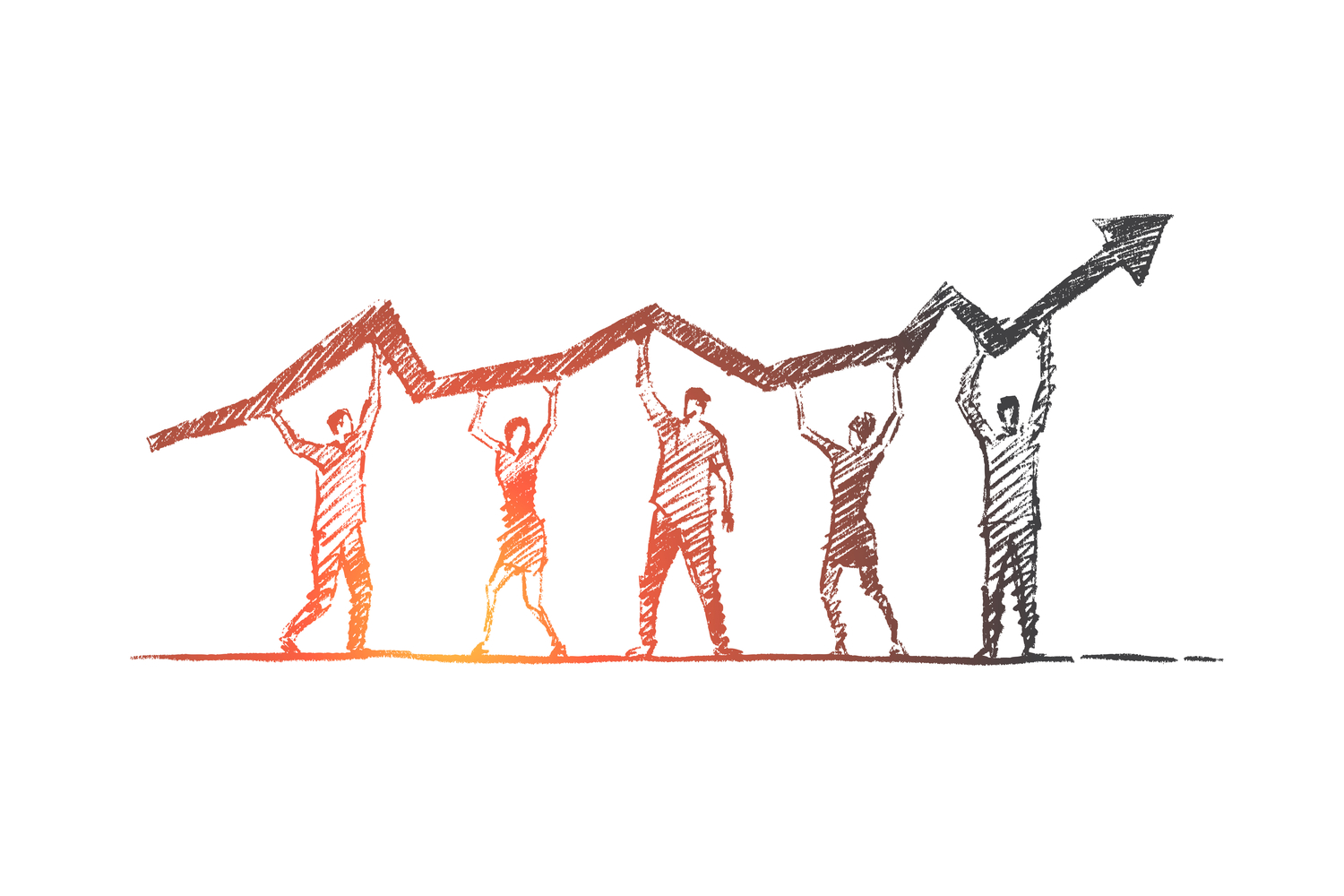 But once Silicon Valley got to know Bill, they loved and embraced him.

Bill entered the regimented, mechanic Silicon Valley scene like an unexpected tornado of love and inspiration, slinging witty jokes and offering warm embraces with a big, wide smile wherever he went. The emotionally hardened denizens of Silicon Valley simply weren’t accustomed to this type of warmth and personal touch. But they came around quickly. Nobody could resist the magnetic effect of Bill’s charisma.

Publicly, Bill expressed nothing but love and positivity. But he had strong feelings—both positive and negative—about the venture capital industry. He didn’t express the negative ones publicly, though. Only among close friends and colleagues.

Bill had a romantic, idealist picture of what venture capitalism could and should be in his head.

Here, we’ll illustrate that grand vision by diving into Bill’s philosophy on the investor-founder relationship.

If you’re new to this series, this article is based on Episode 4 of Bullpen Capital’s No Bull podcast, dedicated to keeping Bill’s lessons alive in as simple and conversational a way as possible—exactly how he interacted with us. In memoriam, we want the rest of the entrepreneurial community to benefit from his humble wisdom.

Here, we discuss four guiding principles by which Bill operated as a venture capitalist. It’s worth noting that these beliefs aren’t his alone, though—we fully support his philosophy and consider these four lessons sound advice for all venture capitalists and founders.

1. The best VCs have spent time in the trenches building companies of their own.

In Bill’s opinion, a great VC has been in the founders’ shoes or at least spent time as a leader at a startup.

He felt that, as a venture capitalist, there was no substitute for having experienced entrepreneurship. You would be missing an entire piece of the puzzle, which is an awareness of what it “feels” like to be a founder—the challenges you face, the obstacles you must overcome, and the uncertainty you have to wake up and face each and every day.

That perspective was necessary in order to properly invest in and advise a startup, in Bill’s mind.

Second only to his focus on the value of great people was Bill’s appreciation for a standout product.

Bill always said a VC firm could not succeed if it didn’t have people who appreciated and could identify great products. To let you in on a little secret though, Bill had a special appreciation for great product-pickers for another reason: that was his weakness.

Despite desperately wanting to be better at it and recognizing the value of the skill, he was a terrible product-picker. He wanted his CEOs to be product people, even if they had a technical background. He expected his marketing team to be product people. He wanted everyone to possess a strong appreciation, a religious zeal, for products and the value they delivered to customers.

As Bill would always say: “Marketing always has a ‘p’ in front of it, for ‘product marketing.’” This simply means that marketing, PR, and branding should all be product focused.

3. The role of a VC should be about more than providing capital.

Bill considered venture capitalism a service business (as do we, here at Bullpen Capital).

He viewed venture capitalism as entrepreneurs investing in and supporting other entrepreneurs—people with bold visions supporting like-minded individuals. If Bill didn’t believe in a company or product as strongly as the founder did, he wouldn’t invest.

He believed that if your top priority wasn’t helping a founder create a successful business, you weren’t fit to be a venture capitalist. He felt the role of a VC was about more than just providing capital. He viewed VCs as people who were meant to advise and support founders through the growth process.

Entrepreneurs are a special breed of people. Anyone who sets out to build their own business is a self-starter who doesn’t need someone holding their hand. But still, every entrepreneur needs help and support beyond financial backing. In Bill’s mind, that was the role of a venture capitalist: an advisor, supporter, and in Bill’s unique case, cheerleader.

4. Founders should not be focused solely on profits. Instead, they should be driven by a strong desire to prove the value and legitimacy of their idea.

If you asked Bill, the best founders all have a chip on their shoulder.

When listening to pitches, Bill classified founders into three groups: those who were focused on profit (he rarely invested in these founders), those who just wanted to win and dominate their industry (he’d invest in these people sometimes), and those who wanted nothing more than to be right and prove their doubters wrong (these are the ones he wanted to invest in).

Because entrepreneurship is not the get-rich-quick scheme many founders believe it to be. Especially given the lofty salaries commanded by top talent today, if you’re just looking to make a bunch of money, you’re better off working your way into a senior position at an established company—not building your own. (Not to mention the latter route is infinitely riskier).

Once a founder who just wants to “cash out” realizes how tough it’s going to be, they’re likely to abandon ship. But a founder driven by a desire to prove the value of their idea will fight tooth and nail to the bitter end to make it work.

Bill lamented the shift this industry saw in his later years (which has only continued since his passing three years ago). Venture capitalism has become more transactional—more about picking the right companies like stocks in the pursuit of profit—and less about helping to bring big, world-changing ideas to life. Fewer and fewer VCs have taken what Bill viewed as the only appropriate route—from founder to investor.

But there are plenty of us out there still driven by a belief in the value of innovation and a desire to support the people making it happen through both funding and mentorship, as Bill did.