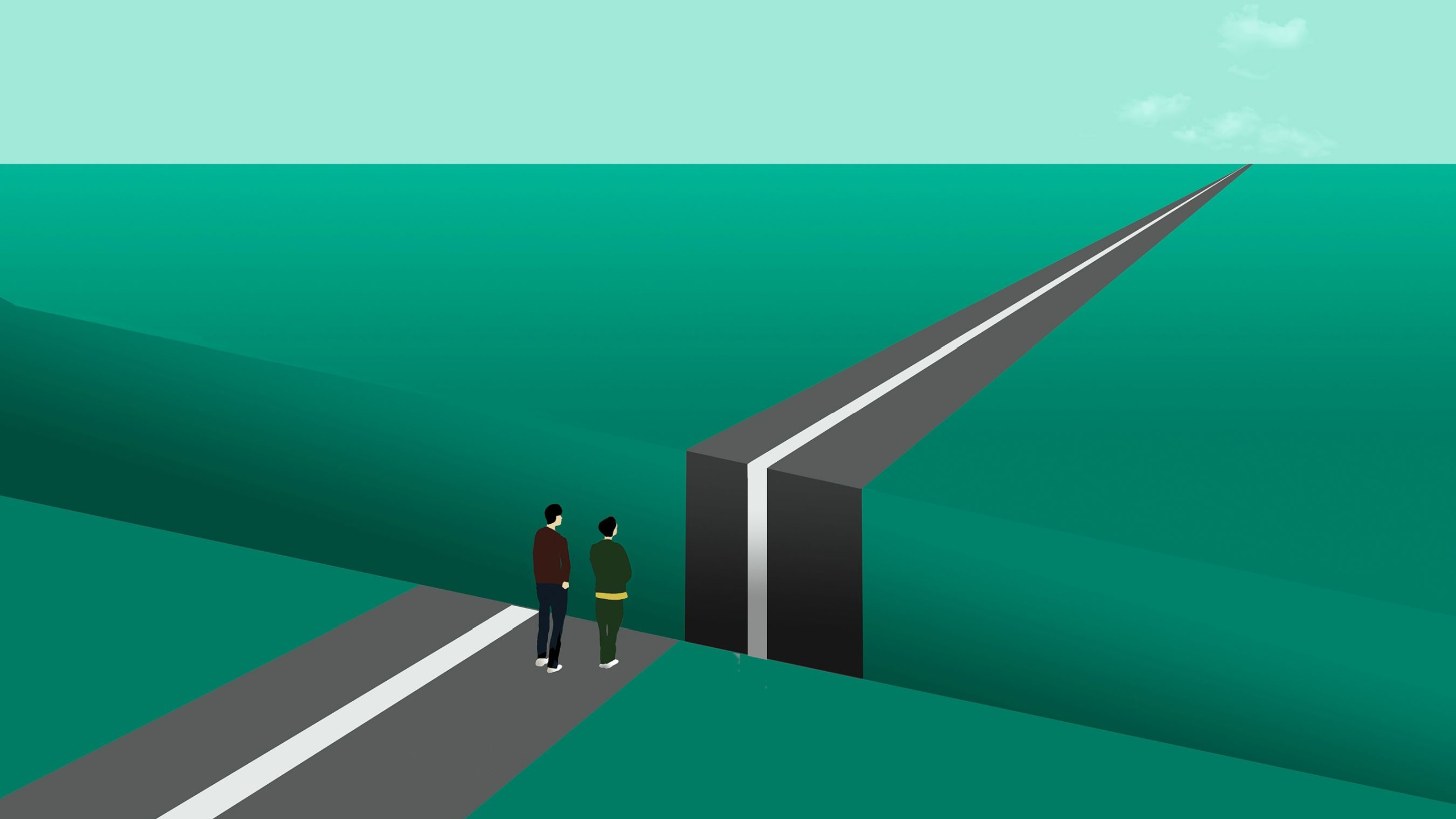 Web3 is facing a very common challenge: The world’s most innovative developers are super-enthusiastic about it, but everyone else isn’t.

Data from January of this year suggested that there were only about 18,000 developers in the Web3 ecosystem (defined as people who commit code to open-source crypto and Web3 projects at least once a month). For reference, the global developer reputation is expected to exceed 28 million by 2024. The hype beasts of the world may tout Web3’s revolutionary potential, but the reality is, not that many people are tapping into it.

It begs the question: What’s holding Web3 back?

Or, perhaps better stated: What will enable Web3 to cross the chasm?

Engaging the pragmatists is the most challenging task for any new technology. Once they catch on, the latter two groups are much easier to sell on the technology’s value potential—or will be forced into a world where old technologies are no longer viable (see: anyone still using a fax machine).

So, that brings us back to Web3. And when I think about Web3’s chasm, my mind always goes to Apple—specifically, the failure of the Macintosh versus the success of the iPhone.

A tale of two Apples

In 1984, Apple’s Macintosh was, in some respects, a groundbreaking device. It was revolutionary in the way it humanized personal computing; the simple fact that the computer said “Hello” when you booted it up was an early nod to the user experience that Apple would come to master.

But though the Macintosh awed people on certain fronts—primarily user experience—it failed on the level of adding practical value to people’s lives. It was too slow and memory-poor for developers and creatives (it had about an eighth of the RAM of Apple’s other personal computing release, the Lisa).

So, while the tech enthusiasts of the world ate it up, it was overall a complete commercial failure, and contributed to Steve Jobs’s early ousting from Apple.

Now, contrast that to the launch of the iPhone in 2007. Right away, the iPhone replaced a bundle of other products: It gave you a compass, a stock ticker, a weather map, a notebook, a camera, a calendar, and a calculator. Oh, and a phone.

The visionaries of the world could get excited about a groundbreaking technology. The pragmatists of the world could celebrate having one product that did the work of eight products. Had the iPhone only been a sleek, flat phone, it likely would have gone the way of the Macintosh (or the Motorola Razr). But it was more.

What it will take for Web3 to cross the chasm

There are a few key areas in which Web3 must either improve or change in order for it to have a chance of crossing the chasm:

New technologies change the world when they connect visionary ideas with practical value. If the Macintosh was all vision and no value, the iPhone was (and still is) the perfect fusion of both. I urge Web3 developers to think in these terms: Always think, what’s the most fertile channel between my vision and the things a digital-native generation needs?