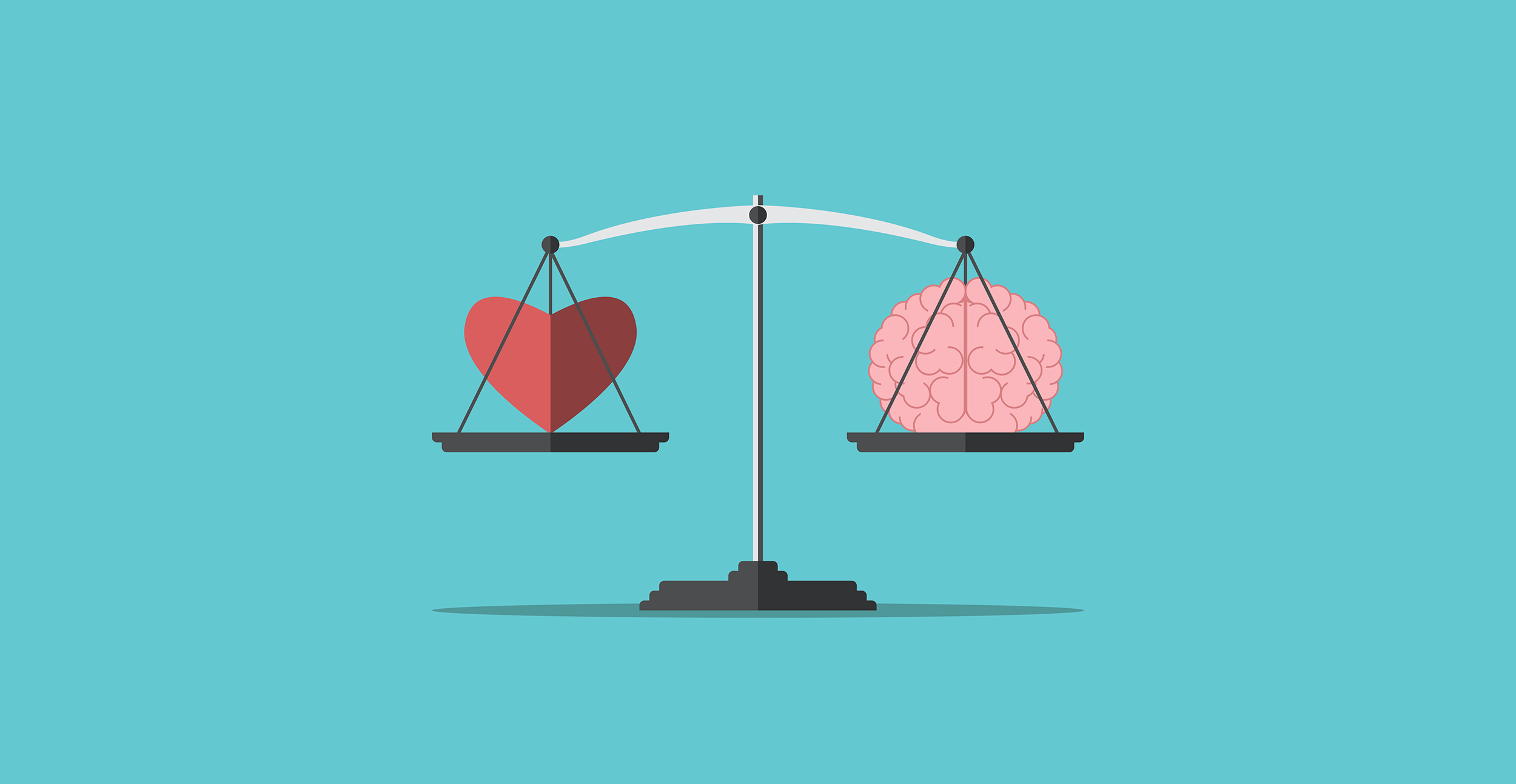 The hardest part of being an entrepreneur is learning to see around the bend.

When times are good, credit is easy to come by, and everyone is spending like crazy, that’s usually when you want to be a little bit more reserved—even if that’s considered the contrarian thing to do. The reason is these are signs that the tide is about to go out, and the party will soon come to an end.

On the other hand, when labor is cheap, when keywords and ads are cheap, when you have large captive consumer audiences—all things that are happening right now in 2020—that’s when you want to be spending aggressively to capture market share (even when other companies are paring back).

Let me give you an example.

One of our board members at Hydros, his son owns a bunch of restaurant franchises. In 2019, they were doing quite well, and he and his partners were thinking about what to do with their profits—distribute them to stakeholders, or leave them within the company? Since they were aware of how well the economy had been doing, they decided to play it safe and leave the profits within the company. That decision is what allowed their restaurants to survive during COVID when they were still waiting for PPP loans, and now they are expanding and opening new restaurants because most of their competition has been socked by the pandemic.

This exact same situation is happening in every industry.

As a founder, your biggest concern is always going to be managing the present with the future:

Of course, even forward-thinking entrepreneurs can still be caught off guard (as we’re seeing today). Conventional wisdom has always said that certain businesses would remain unharmed by economic downturns. “People will still need a place to live. People will still need to go to the doctor.” But looking at the business landscape today, we’ve learned the hard lesson that no business or industry is an exception to the rule. According to Forbes, even the funeral home industry is hurting—with one of the largest funeral providers in the world anticipating 30% less revenue this year than in 2019.

So, when is the right time to take action?

Whether you’re thinking about pulling money out of the company, or investing heavily in a new project, or expanding into uncharted territory, as a founder you always need to place the decision you are about to make in context of what’s happening around you.

The reality is, people tend to magnify the peaks on the upside and the bottoms of the downside. They always think the world is either coming to an end, or the whole world is changing for the better and “the future” is right around the corner. But for the most part, neither of those things end up being true. Sometimes, things change more or less than they normally do, but for the most part we as a society remain on a fairly consistent path forward.

With that in mind, I have come up with a few rules I live by when measuring risk:

You can’t buy into the hype.

Over the years, I’ve learned to tie most of my decisions to the severity of threat being expressed on social and media platforms. For example, if people are really exuberant, overly excited, and optimistically “letting the good times roll,” then I start to get worried. What goes up must come down, and when everyone is up, you have to start looking for early signs of change.

Conversely, when people get scared, and the public sentiment is that of worry, doubt, and general anxiety around the future, that’s when I believe it’s the best time to be aggressive with investments and expansion efforts.

A great book on learning how to call “top-ish” and “bottom-ish” is called Mastering The Market Cycle. It’s the idea that you will never perfectly be able to “time” the market, so your next best bet is being aware of the cycles and learning how to adjust accordingly to remain in an advantageous position regardless of what happens.

2. Don’t get too emotionally attached to what’s trendy in the moment.

When there’s a global pandemic, the idea of creating a business that in some way sells “essential protective equipment” sounds like a great idea.

The problem is, these types of businesses probably won’t be around five years from now. For some founders, and some existing organizations, this might be just fine. Another one of our board members recently pivoted his company to manufacture face shields and N95 masks, and since they were well-positioned to be able to easily pivot in that way, this decision has worked out well. But for many other companies, or especially brand new entrepreneurs, these types of decisions usually end up being shortsighted.

You’re far better off staying focused on how to build and optimize your business for the medium and long-term future ahead—not just the present moment.

3. Fear leads to rash decisions, so don’t make decisions out of fear.

The big question right now is, “Will there be another pandemic?”

If you believe, unquestionably, that the answer is “yes,” then you’re most likely going to over-correct right now and make fear-based decisions based on a hypothetical future. You’re going to stockpile an unnecessary amount of protective products. You’re going to make large changes to your lifestyle. You might even go so far as to try to sell your house or some other large asset. (This same thinking happens often when an earthquake or a tsunami hits a certain part of the world.)

However, the reality is that these types of events happen very rarely in the grand scheme of things. The last time our country faced a true pandemic was 100 years ago. And so the answer isn’t to emotionally respond to what’s happening “in the moment,” but to question some of your own impulses and think logically about the future. Restaurants are hurting right now, but will the restaurant industry come back? Yes. Of course. So will real estate. So will travel. It might take a few years, but it would be irrational to write these industries off as gone forever.

As a result, your own decisions need to be rooted in your own individual time horizon.

And entrepreneurs who can make decisions on longer time horizons, especially right now, are going to be the ones who come out on top.