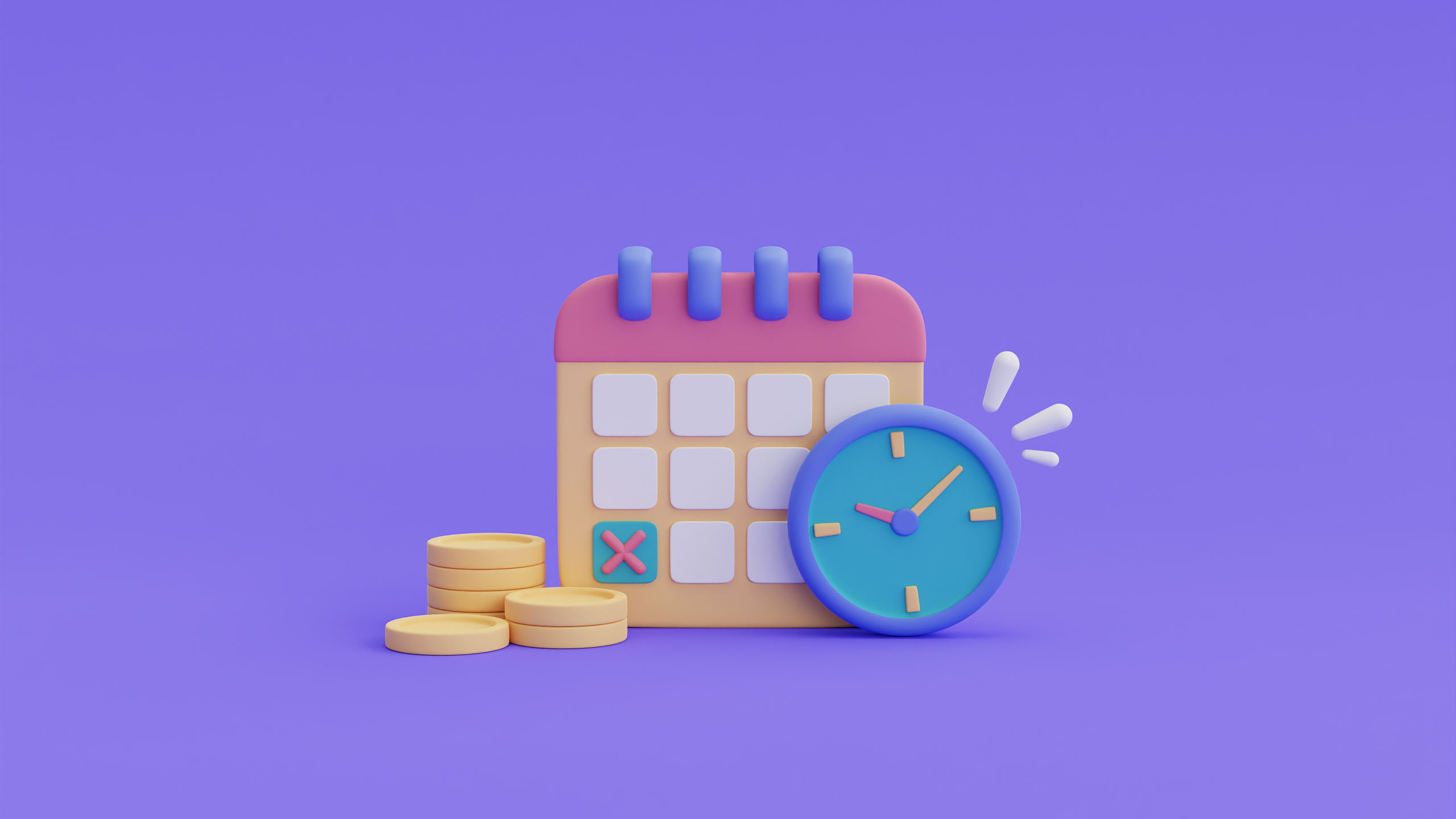 In a time where streaming platforms, food delivery apps, at-home exercise bikes, and more offer monthly subscriptions, we’ve all fallen out of the habit of cutting big checks.

Medicine should be no different.

When insurance doesn’t cover a procedure, patients have historically paid with large, out-of-pocket cash payments. But that’s not what today’s consumer wants. And doctors whose procedures typically fall outside the insurance umbrella are leaving an opportunity on the table by not thinking in terms of monthly payments.

By letting patients pay over time, doctors have an opportunity to increase both patient satisfaction and lifetime value.

1. Younger generations think in terms of monthly subscriptions. The subscription business model isn’t new (1860s milkmen pioneered it), but its appeal both to businesses and consumers has skyrocketed as more and more services have migrated to the Internet.

According to the Subscription Economy Index, subscription businesses tend to grow five to eight times faster than traditional companies.

Why? Because paying in monthly installments “feels cheaper,” according to a CNBC article about younger people’s preference to pay over time. If you financed a Peloton bike 3 years ago and have been paying $38 per month ever since, you’ve shelled out nearly $1,500 in that amount of time. But what feels easier: $1,500 upfront, or $38/month?

2. Subscriptions make medical procedures more accessible. Not only does paying over time feel cheaper—for many, it can turn life-changing procedures from inaccessible to affordable.

Paying $99 a month for elective procedures that become a central part of their lifestyle is far more budget-friendly. Rather than a one-time purchase that will drastically modify their financial habits, a payment plan can fit snugly into young consumers’ budgets.

This is something we’re actively working on and providing at PatientFi.

3. Consumers are using excess cash to invest—not buy. Almost no baby boomers started investing before the age of 21. But, likely from witnessing the effects that long-term investments had on their parents’ portfolios, 31% of Gen Z and millennials owned investments before they could drink.

More investing naturally cuts into the cash reserves younger consumers have available for big purchases. Expecting them to repeatedly pay thousands of dollars for medical aesthetics, for example, isn’t reasonable today. But through a smaller, recurring payment model, doctors have the power to be both affordable and to frame the payments as an investment in their long-term health goals.

4. It leads to higher patient satisfaction. The reality of many medical aesthetic procedures is they’re not one-shot deals. Patients often have to come back for touch-ups or repeat treatments to maintain their desired look. In traditional payment models, each time patients return, they’re looking at fresh bills. This can cause patients to shy away from follow-up procedures, reducing the effectiveness of the initial work—and causing lower patient satisfaction.

The pay-over-time model changes patients’ mindsets. It turns these procedures into part of their overarching routines, making them likelier to keep coming in and improving the overall effectiveness of their treatments.

Taking the broad view, it’s all about the story you tell your customers.

Asking for $2,500 all at once frames a cash-pay health procedure as a big life event that only happens a handful of times. But charging $99/mo frames it as a regular part of a broader regimen that takes a long-term commitment to master.