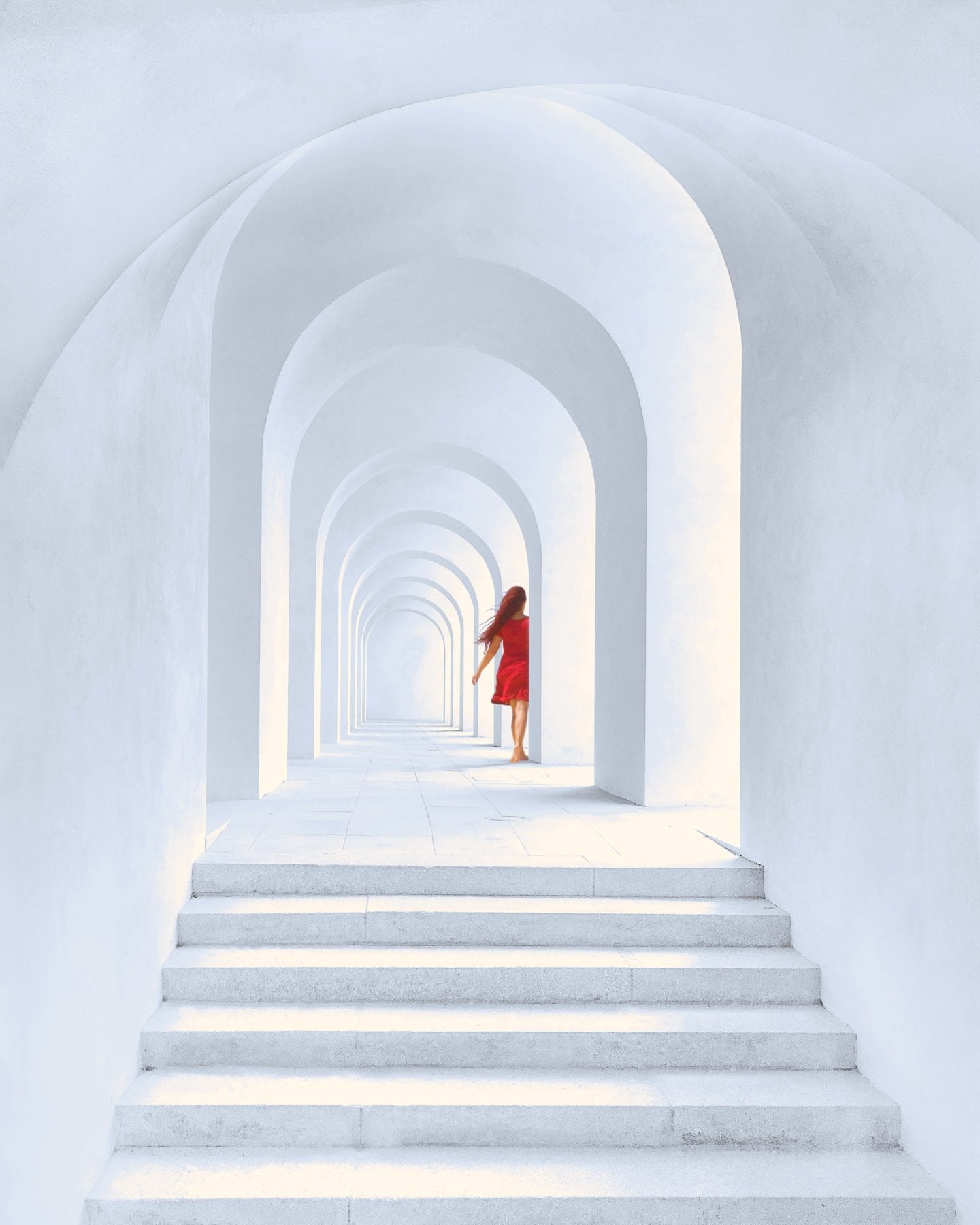 It was almost one in the morning, and we were standing on the balcony of his apartment.

“What do you have to lose?” I said, and the moon overhead agreed with me.

I was talking to Drew, one of my closest friends and soon-to-be co-founder.

Over the course of our ten-year friendship, we’d been through a ton together: When I was 19 years old and going through a tough time with my family, he drove 7 hours from Missouri to Illinois to pick me up from my parent’s house and brought me back to the University of Missouri campus to live with him—despite the fact we’d literally only met a few weeks prior.

We started our first “company” together that summer, making rap and hip-hop instrumentals for local artists—and hoping to break into the buzzing Atlanta scene. We decided we were going to transfer schools together to attend a music production program in Atlanta the next year, but at the last second, Drew decided he wanted to stay at the University of Missouri. Well, actually he didn’t really want to stay. He felt like he had to stay, because it’s what his parents thought was best. So I transferred to Columbia College Chicago instead.

We kept in touch through the rest of college, visiting each other in the summers. But as soon as college ended, our lives went in different directions—and we barely talked for almost three years.

Drew would admit to me years later that, whenever I would call him during this chapter of our lives, he would see my name pop up on his phone and deliberately ignore it.

Every six months or so, we’d talk, and it was the same experience every time: I’d start talking about all the ideas we used to have, we used to make together, how we could still pursue the dream… and he’d catch himself getting excited too, before then explaining to me how important it was that he focus on his career. He had a girlfriend now, he had a high-paying job for being 25 years old, he had a great apartment, a nice car, he had all the things you’re supposed to want in life. So whenever I would call, it wasn’t that he didn’t want to talk to me.

He just knew that if he answered the phone, I’d start speaking to that other part of him again—and for that period of time, he didn’t want that kind of distraction.

Until one day, I told him I was quitting my job to become a full-time writer.

He asked how I was planning on doing that. And when I told him how much I was making ghostwriting articles for people, he yelled “WHAT?” into the phone.

For 4 years, while he had been selling jet cards to high net worth individuals, making great money, I had been making $13 an hour as a copywriter and investing all my time and energy into practicing the art of writing online. For 4 years, I lived in studio apartments with no air conditioning and ceilings that cracked from bathtubs overflowing onto the floor above me. For 4 years, I didn’t date anyone seriously. I barely went out or had a social life. I worked. I went to the gym. And I wrote late into the night. That’s it. But when the time came for me to take the leap, the ROI from those 4 years was astronomical.

Suddenly, Drew started to take our “What if…” conversations more seriously, and two days after I took the leap, I flew out to Atlanta to stay with him.

To be honest, my main intention for the trip was to give myself a vacation.

I hadn’t taken a week off since probably junior year of college, going on a vacation with my family. I just wanted to spend some time with my friend and catch up.

Instead, that week in Atlanta sparked a conversation that changed the trajectory of both our lives.

“What do you have to lose?” I said. We’d been talking for almost five hours straight—over dinner, then on the couch in his apartment, until finally standing out on his balcony.

“You mean aside from my entire life?” he said, half-jokingly. Just like everyone else right before they take the leap, he was afraid of what hid on the other side: whether he’d be able to maintain his same standard of living, keep his apartment, keep his car, etc.

“BUT YOU’RE NOT HAPPY!” I shouted. And since it was the middle of the night, the words echoed off into the distance.

And he just nodded his head and said, “You’re right.”

I didn’t say anything, and just let him feel the feeling of what he’d just said. And finally, about a minute later, he said:

We continued the conversation through the rest of the week.

I told him I was making enough money to pay him a salary out of my own pocket until we figured out how to build something together. I reminded him that he had 6 months of runway saved up, and that’s assuming he doesn’t get out of bed or do a single thing for 182 days in a row. And I hyped him up by telling him that I was willing to push all my chips into the center of the table to bet on us—and our ability to build something together.

The next week, Drew showed up to work, went into his boss’s office and said, “So I think I’m going to have to head out. Indefinitely.”

He was going to take the leap after all.

The 4 months that followed were nothing short of brutal.

In order to make sure both of us could live, I had to work 12 hours per day, 7 days per week. I was, and I’m not exaggerating, ghostwriting 4–5 articles every single day. I was an absolute machine. And I was driven purely by ambition and fear—fear that I’d just convinced my friend here to take the leap, only to fail. Fear that I’d made the wrong bet, and we weren’t as smart and I thought we were.

If you want to see what that kind of work ethic does to you, take a look at the Instagram video below. This was shot about 2 months in (which means it got worse before it got better). The red circles under my eyes are from barely sleeping.

Around the 3 1/2 month mark, I had to call Drew. He was still living in Atlanta, I was still living in Chicago, and we’d been doing trips back and forth every two weeks to spend time in the same city as each other (something we’ve been dealing with through the entirety of our friendship).

“I’m running out of money,” I said. “And more than that, I might die of exhaustion here pretty soon.”

And then, out of nowhere, Drew said, “Why don’t we turn what you’re doing into a service?”

And the rest is history.

My next trip out to Atlanta, Drew picked apart exactly what I was doing as a freelancer and how we could turn each skill set into a role we could hire for. We’d have writers. We’d have editors. We’d have a sales team.

“I want to hire people! And have healthcare benefits!” he said, pacing around the living room of his apartment. Drew was finishing his MBA at the time, and I knew he wanted to put all these things he’d been learning into practice.

“So you want to start an agency?” I asked.

I started working on packages we could sell. He designed our logo, our website, our business cards.

We called it Digital Press.

And all of that, is why taking the first step as a new entrepreneur is the hardest step of the entire journey.