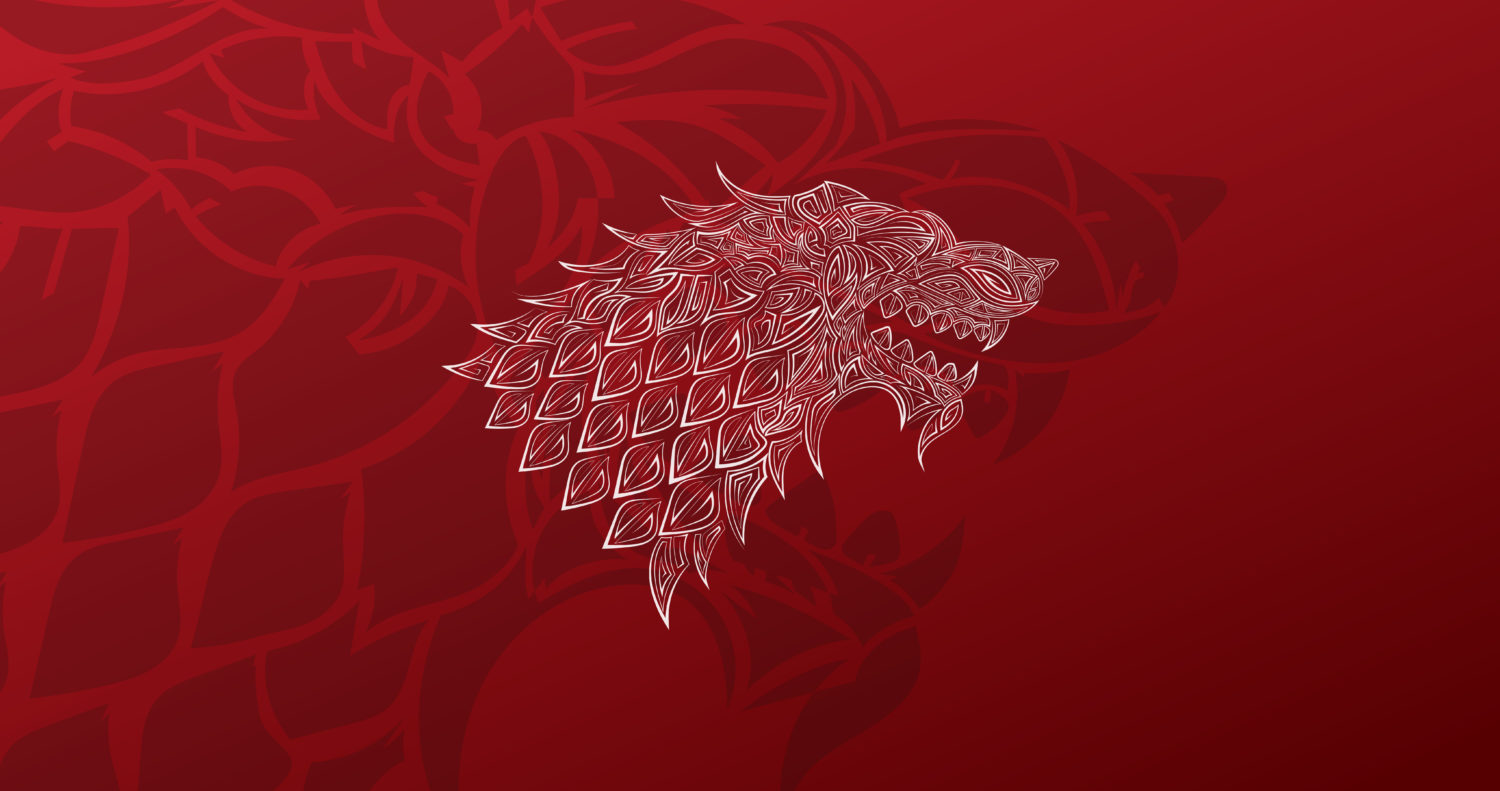 The reason? It could not possibly provide you with a return sufficient to justify your investment.

The same is true of all our favorites: Breaking Bad. Mad Men. The Sopranos. Any of those long-running, intricately plotted TV shows.

Let’s break it down. Do you know how many hour-long episodes exist in the entire run of Game of Thrones? 73. The Sopranos had 86. Mad Men had 92!

Most of these episodes run almost an hour in length. To keep things simple, let’s assume that the people who have watched every episode of Game of Thrones have spent 73 hours watching the show.

So in addition to what you paid for the actual episodes, you also spend two weeks of work consuming them.

Watching Game of Thrones costs you about $4,000.

On top of what you paid for the actual episodes you watched.

How can that possibly be worth it?

First, you didn’t binge your way through the whole 73-episode run. It’s not 73 hours in a row. Rather, you watched in a trickle, throughout the eight years that the show ran.

If that’s the case, however, then you probably spent more than two work weeks feeding your TV show habit. How many times did you go back and watch the last few episodes of the previous season to reacquaint yourself for the premiere of the upcoming one? How many recaps and explainers did you find on YouTube?

I have employees who were so excited about the final season that they went back and watched every episode—again. Taking into account the time spent rewinding the show to figure out what was said with some of those hard-to-understand accents, they probably spent a month watching the show.

The other possible objection I want to head off is that, well, this is dead time. Not productive time. You’re watching this at night, after the kids are in bed. Watching the show relieves stress. Right?

But…is that really true? How many times did you finish an episode at 11 p.m., and continue on to the next one? And then you did it again? Which kept you up ’til 1 a.m. Which means you only got five hours of sleep. Which, over time, made you cranky, and groggy, and impeded upon your ability to perform at your job. If all that is true, the show actually added meaningfully to your stress level.

I hear other protests: Game of Thrones is valuable, some say, because it’s something to discuss with clients and coworkers. “Did you see what happened at the Red Wedding?” you might have said back in season three, perhaps to the executive you were trying to sell on a deal. And maybe even the shared experience of discussing the implications of that wholesale Stark slaughtering solidified a relationship, which in turn got you the deal.

Sure. OK. But I’d counter by saying that many other facets of life, which don’t require so much time, also can create shared experiences which might solidify business bonds. Following a sports team. Discussing your kids. Watching the latest blockbuster—go see a superhero or Star Wars movie on opening weekend. At least that only cost you two hours.

The most successful people spend their time similar to the way they spend their money: thoughtfully.

If you are starting out in your career, and want to be successful, I would encourage you, too, to become cheap with your time. Don’t go spending your time on just anything. Have an investment strategy for your time. If you value your time in a rational way, you’ll see that investing in a TV show that has 73 episodes, and which requires you to see every one to stay current, isn’t smart.

Becoming successful at your career requires focus. And the ability to be more productive than other people. That means you’re going to miss some things because you have to stay in and work. Parties. Nights out. That may also mean you’ll miss being able to talk about the latest TV show, like Game of Thrones.

That’s OK. There’ll be plenty of time to relax on your couch, watching TV, when you have a few million bucks in your bank account.