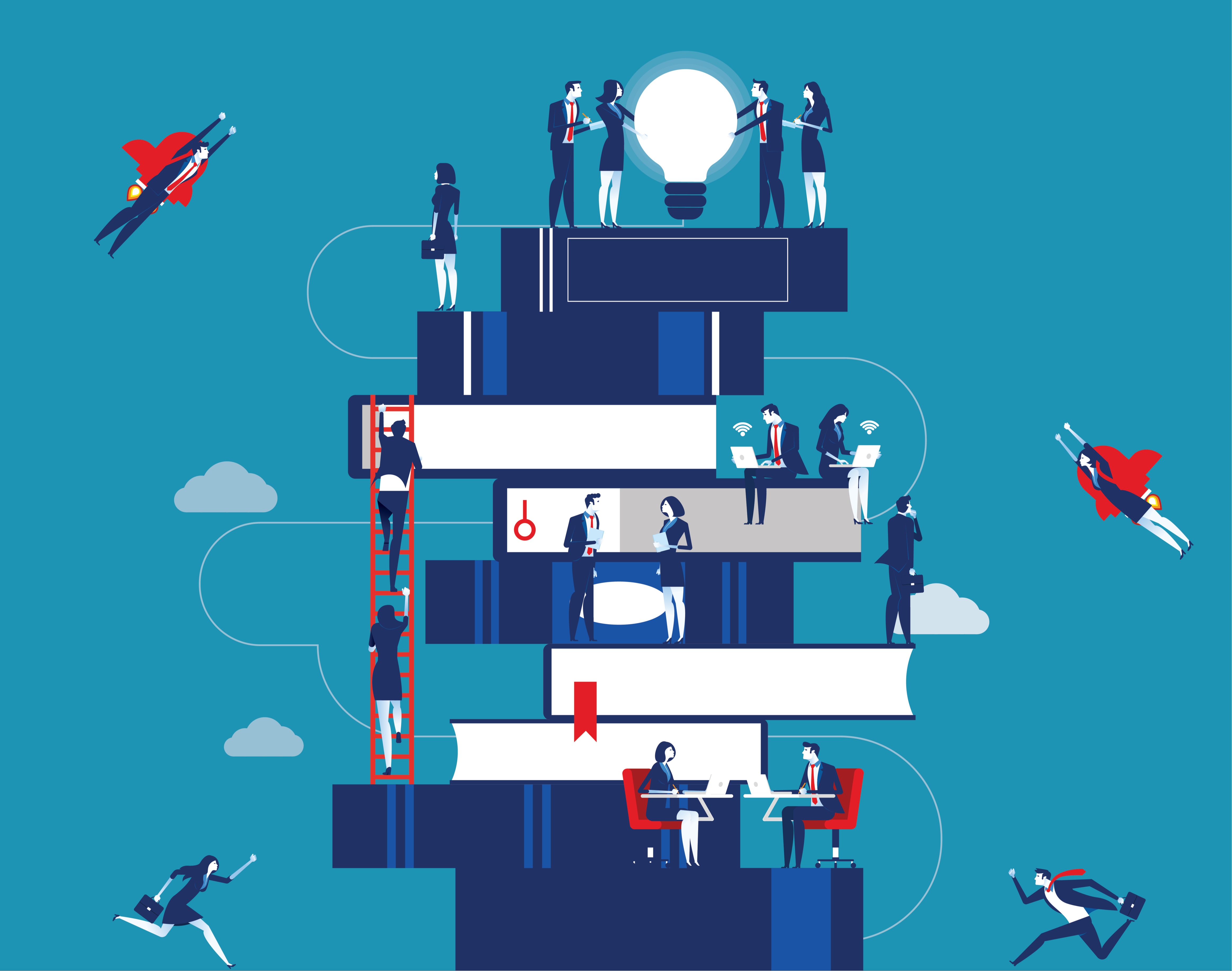 Unlike Gates or most others on the Forbes 400, Buffett didn’t make all his money on a single company or insight.

When I was 12 years old, I had a very illuminating conversation with my father about my future career plans. We were discussing my radical drive to learn about and solve the problems of nuclear fusion. Rather than discourage my ambitious goals, he offered some advice.

He said, “Even if you’re the best scientist, you’re not going to make nuclear fusion happen on your own.”

In other words, I’d need to have significant resources lined up if I wanted to make my dream of ending pollution a reality and approach science with the backing of business.

Working backward, I started researching the Forbes 400 list of those with the most resources/capital to see how they got it. Bill Gates was at the top at the time and I read all the biographies and stories about Microsoft.  While there were so many great lessons, there was also such an element of right place, right time that Gates himself gives credit to that makes it hard to imagine replicating.

Warren Buffett was second from the top and I began reading his shareholder letters for Berkshire Hathaway that he shares as his opus on business principles.

Unlike Gates or most others on the Forbes 400, Buffett didn’t make all his money on a single company or insight. It wasn’t dumb luck or impeccable timing. Instead, he had a “get rich slow” scheme to compound good business decisions over time while avoiding costly ones.

Today, I attribute a great deal of my resilience in business to the values and principles I learned from studying Warren Buffett.

Chart a course for success.

There are a number of people in the technology sphere who do business with a very aggressive, all-or-nothing mindset. As a result, you see plenty of well-funded startups eventually fail. They had the right idea, but they executed it terribly or had the timing wrong. They tripped up or ran really fast but in the wrong direction.

I didn’t want to be that overzealous type of leader when I joined Software Motor Company. While I have a very high-risk tolerance for short-term adjustments, I still feel the need to direct my efforts into something secure where I can see the pillars driven into a deep foundation. I want to be confident I’m moving in the right direction especially if I am going to risk other people’s time and money as well.

How do you know you’re headed in the right direction?

Those words of wisdom have nothing to do with profit and loss statements or analyzing stock portfolios. It’s actually a much more profound statement. Like an engineer, if you can design away from all possible failure modes, you’re left with something that will definitely work—if you can execute.

Buffett wouldn’t be where he is today without his unique approach to making sound decisions. That method includes several key principles Buffett applies to every deal he makes.

Here are three ways you, like Buffett, can get on the right track and set yourself up for long-term success:

1. Anticipate failure so you can avoid it.

To make sure my company is on the right path, I’ve become a student of business failure.

Warren Buffett approaches transactions the same way, working backward from what can go wrong. This helps him avoid bad or risky decisions. He refers to this tactic as his “margin of safety.” When you determine the various modes of failure you create a buffer that protects from invariable unknowns that can happen in the future.

A great example of a company that didn’t anticipate failure is Webvan, the grocery home delivery startup that didn’t survive the dot-com crash in 2000. Instead of starting small and refining, Webvan rapidly built national warehousing and distribution to compete with incumbents in a traditionally low-margin business. The company’s rush to go public during the Web 1.0 gold rush and overconfident growth ambitions is a prime example of poor scaling. They grew too big, too fast.

You can avoid this mistake by building your own margin of safety. You’ll need a sustainable growth model paired with a strong competitive advantage. While a lot of companies set themselves up for the near future, they don’t have a long-term, forward-thinking business model to thrive in the long haul. What durable competitive advantage can you build?

This strategy requires thought, discipline, and patience. If you apply it, it will keep you running in the right direction no matter what your business goals are.

2. Hire trustworthy smart and energetic people and don’t micromanage them.

This statement speaks to Buffett’s ability—and dedication—to produce a strong company culture with Berkshire Hathaway focused first on integrity. It’s endured decades while remaining hugely successful, a true testament to its foundation of respect and accountability.

Enron, on the other hand, is a perfect example of a company that failed because of a chaotic, unprincipled culture. Towards the end, leaders emphasized aggressive trading and fostered an intensely internally competitive environment. Their goal was to close as many cash-generating trades as possible in the shortest amount of time. The resulting scandal cost employees and shareholders billions.

A strong culture that empowers the right kind of individuals is essential to support your business mission, vision, and values. In the future, the type of culture you have will also influence your financial growth, internal communication, level of risk-taking, and the ability to innovate.

3. Build a network of trust and minimize process.

Bureaucracy and law are great inventions that allowed our species to organize at larger scale than any other but Warren Buffett thinks that there’s an even better way: “The highest form a civilization can reach is a seamless web of deserved trust.”

This statement captures the essence of what drives the success of Buffett’s system. Why? Because he believes good character is efficient. If you can trust people, your system can be simpler. That efficiency enables the business, managers, and employees to adapt to changes in their environments quickly.

The ability to make very fast decisions is an important part of Buffett’s overall approach. One of his famous competitive advantages is that he can write a multi-billion dollar check in 5 minutes for a deal that needs cash quickly. This doesn’t come from negligence but from the network effects of trust-building. In-depth due diligence performed by corporate or private equity buyers spends months and millions to comb through thousands of documents.  Yet it still results in deals like HP paying $10 billion for Autonomy which was an obvious hype at the time and wrote it nearly all off a year later.

By contrast, Berkshire bought the Nebraska Furniture Mart from founder and immigrant Rose Blumkin in a handshake without checking inventory levels. He knew from her tenacious character, work ethic, and pride that she was more likely to be caught dead than overstating her earnings. She wouldn’t have sold to anyone else who didn’t put their full trust behind her and demanded a team of lawyers comb through all her documents.

Writing a check in 5 minutes isn’t universal of course—for new science or technologies, validation of claims is absolutely required. But within your company, if you can extend trust first and let people show their best selves, you’re likely to get a much better outcome.

By studying Buffett’s business practices, you can learn what it takes to stay on the right path. With these three principles, you’ll be able to enact a reliable method for building long-term success.

My Days On The Oil Patch: What Working In Fossil Fuels Taught Me About Clean Energy Reform

The Future Of Energy Efficiency Is Intelligent Systems

Ending Pollution Has Never Been More Important To Civilization. Technology Is Arriving Just In Time