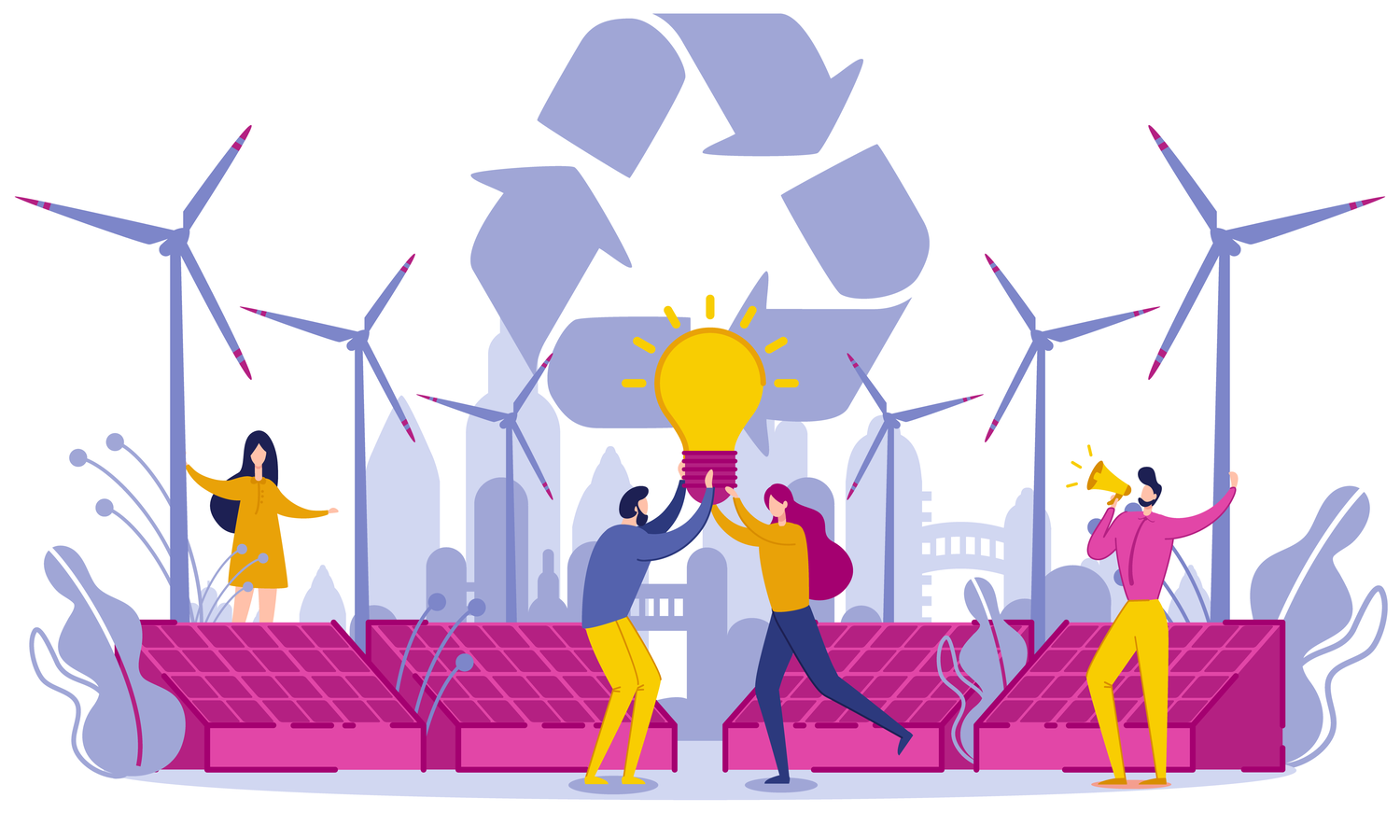 After watching Discovery Channel’s Top 10 Most Dangerous Jobs, I went after the highest I could access on the list—the oil patch.

To solve a problem, you have to understand it.

I certainly didn’t pick the easiest challenge when I got into clean energy, but I do have a habit of starting with the hardest problems and working backward (which is a story for another time). My path was set at age 11 when, nerdy kid that I was, I learned about nuclear fusion. Since that day, I’ve been interested in finding solutions for pollution and climate change using non-obvious creative technology angles.

My first foray into the field was when I took an oil industry job in the winter of 2004.

I’d taken a year off following my sophomore year at Cornell University, where I was studying operations research and industrial engineering. I wanted to explore something beyond my engineering education. After watching Discovery Channel’s Top 10 Most Dangerous Jobs, I went after the highest I could access on the list—the oil patch. I quickly landed a job, testing wells right after drilling.

Far from dangerous, well testing was painfully boring and I later learned that it was known as ‘easy money’ in the patch. But it helped launch me into a series of jobs in the world of fossil fuels, which gave me a better understanding of its value chain, the context for its bigger issues, and what it would truly take to reform the energy industry.

Here’s what those days on the oil patch taught me about transforming traditional industries:

You have to understand each part of the problem in order to change it.

Even though being a well tester wasn’t exciting, I learned important lessons about the world of fossil fuels.

For one thing, that stage of the chain was not populated by people with any investment in the environment. My coworkers at the time were neither inspiring nor inspired, and they didn’t care about innovation.

After just two weeks, I left.

My next job, surveying, was much more challenging and also earlier in the chain—way before any sites (or roads!) were built or wells were drilled. On the job, I used artificial seismic vibration to survey for the best places to drill, which was a bit like an ultrasound on a pregnant woman but for mother earth. This required a more specific approach—instead of just clear-cutting a swath of land, I tried to minimize impact and remove as few trees as possible.

It was night-and-day from well testing. The people wanted to do better—the more ground they could accurately cover, the better they could drill, and the better the work went for everyone involved. And instead of sitting around all day dying of boredom, I was energized by hiking 8 hours a day (all the daylight during winter) in knee deep snow and negative-40-degree weather.

After surveying for a few weeks, I was able to understand how one step in the value chain affected the other. If surveyors were doing their job better, it had a huge outcome for well testers, as well as the environment as a whole. If the seismic vibrations were clear and the survey team did well, then we could extract oil more precisely with less impact.

And less surface disruption, such as clear-cutting and drilling, meant lower rates of pollution.

Because I was able to see a wider view of the drilling process, from survey to well-testing, I could see where the value chain bottlenecked. I knew from personal experience now what areas needed improving, and what areas would have the greatest impact when improved.

You have to understand the context of the problem because you can’t solve every issue the same way.

Working in the Canadian oil industry was wildly different from solving problem-sets in the library at Cornell.

But that difference and range of experience was important. To reform the industry, I needed to understand how all types of people came together and functioned in the fossil fuel world, still today 15 years later, the source of the vast majority of energy. On the oil patch, I wasn’t only working alongside fellow university students. My coworkers were older than me, from all different parts of the world. Some had families, some were single, and some were even formerly incarcerated; we all worked together.

Eventually, I realized a lot of engineers were out of touch with the blue-collar mechanical folk.

Learning to understand this difference and contrast back then definitely helps me today as the Executive Chairman of Software Motor Company, where we’re attacking the problem of pollution head-on by developing technologies to dramatically reduce electricity consumption. We have a diverse team within the company and partner with a wide range of different personalities in the field.

No matter your role, it helps to understand different mindsets so you can problem-solve with people from all backgrounds and experience levels.

Reform is the best possible impact anyone can have.

Even when I entered the oil industry, I knew that my long-term goal was ending pollution.

But I figured short-term, if the people working in highly polluting industries weren’t focused on the consequences, then the best thing I could do was enter that world and try to have an impact. Sure, we want disruption, but that’s simply not going to happen unless we’re able to understand and empathize with current processes. Open conflict is a lot less productive than working collaboratively to steer everyone toward a brighter future.

The best outcome is to first understand and then reform an existing problematic industry. Because the issues are not going to go away by themselves.

While I don’t see myself as some kind of David against fossil fuel Goliaths in the fight for clean energy, I do believe that creating change is imperative in this era of pollution and climate crisis. And now I understand that you need to empathize with the people and problems in the industry you’re trying to change. We’re all on this planet together and I know even people in the fossil fuel industry want it to last for their grandkids.

But unless we build the bridges, the knowledge and broader perspectives won’t be there for real solutions we can all get behind.