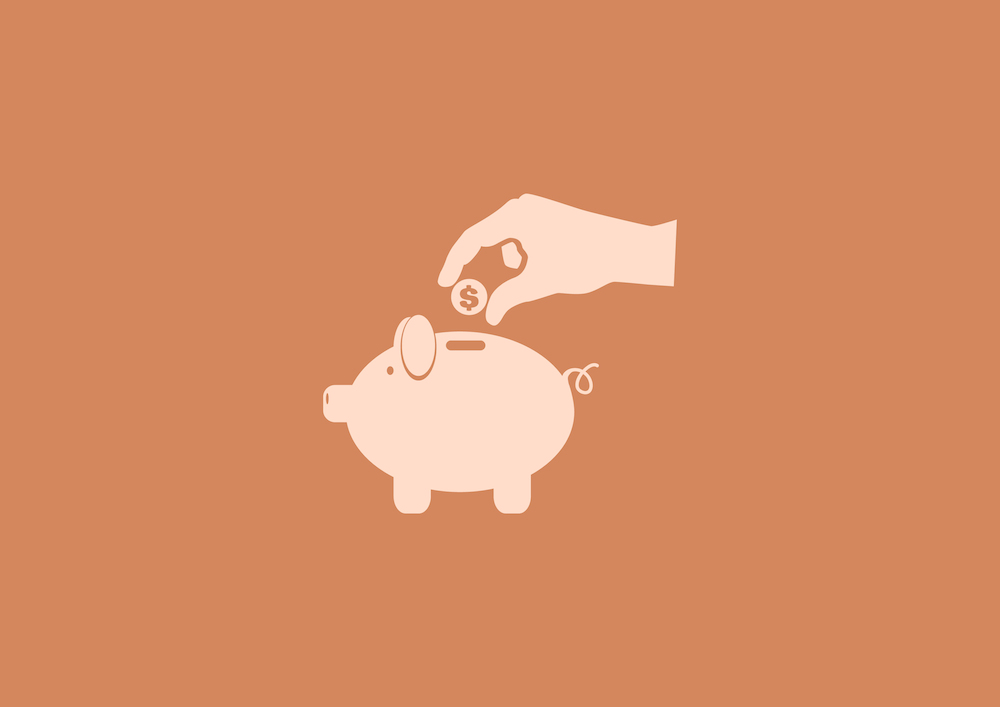 As a new entrepreneur, it’s easy to botch fundraising because you’ve never done it before.

For months you’ve been hustling with your team to turn your idea into an actual product. You’ve done your market research and have the perfect target customer in mind. And finally, you reach a point where you’re ready to bring your vision to life.

Unless you happen to have a bunch of money lying around, you’re going to need to raise it. And pitching investors is the go-to way to do that.

But as a new entrepreneur, it’s easy to botch fundraising because you’ve never done it before. To avoid a funding fumble, here are a few of the most common fundraising mistakes I’ve seen first-time (and even long-time) founders make—and how you can avoid them:

I find that entrepreneurs are overly focused on getting the maximum percentage of ownership of their companies.

And I understand why—you don’t want to give away too much of the company you spent many sleepless nights building. But focusing too much on dilution is a huge mistake. It’s far better to own slightly less percentage-wise in exchange for better terms or better partners.

The fact is, even if you own 90% of the company, you still might not have control of the board or voting rights depending on how it’s structured—and you could lose control of your company.

Percentage of ownership matters, but it matters much less than most entrepreneurs think.

Choosing investors based on dilution alone would almost be like choosing a girlfriend or boyfriend based on who lives in a swankier neighborhood. You’re choosing a partner, not choosing where to live. You should pick someone you get along with, value, and respect.

2. Skipping your homework on venture capitalists (VCs) and other potential business partners.

A lot of entrepreneurs are seduced by VCs with fancy resumes.

Founders will see that VCs have invested in an uber-successful company like, well, Uber—and take their money without a second thought. But just because someone invested in a unicorn, doesn’t mean they’re some kind of financial savant. They might have just been in the right place at the right time.

It also doesn’t mean they’re right for you and your company, which is why it’s crucial to do your research.

When I was founding my wellness company, Four Sigmatic, I met with various investors for years before allowing someone to invest in or buy private equity secondaries. I had the luxury of getting to know investors way before making the ask. But even if you aren’t in the same position, you should ask every potential investor if you can talk to a few of their portfolio companies or people they’ve invested in. Then, jump on a call and do your due diligence. You should ask around town about them, and their reputation. Focus on what value they have concretely done, and how did they behave during tough times (everyone is lovely when you’re winning).

3. Not paying enough attention to valuation.

Like many startup founders, I got my company off the ground mostly with investment money from friends and family.

In fact, an estimated one-third of startup founders have raised money from friends and family. Startups receive more than $60 billion dollars per year from these investors—more than angel investors and VCs combined.

But there are also disadvantages to getting money from friends and family investors. For one thing, you’re mixing your business and personal life. Also, early-stage startups frequently offer friends and family investors large equity shares at an unrealistic valuation, which makes it difficult for an angel investor to come in at a fair value and fair share in a later round.

That said, when you’re starting your own company, it’s important to know that your ownership will be diluted over the course of time. Just make sure it doesn’t happen too fast in the beginning.

And make sure to give your team investment and stock options. This is crucial for attracting key hires.

Of course, you should only take as little outside capital as you can get away with. The money you raise early on is going to be the most expensive money you ever take. That’s because your initial backers are getting equity at a time when your company has the least value, so each dollar invested buys a proportionally larger stake.

4. Being overly focused on fundraising, period.

Most entrepreneurs place too high a premium on fundraising.

Of course, certain types of businesses need a huge up-front investment. Tesla is a good example because it required a lot of complicated technology to build. Not many people have the $5,000,000 in cash lying around that’s required to start an electric car company.

But plenty of businesses were able to become mass successes without investing at all.

For example, Sara Blakely started the shapewear company, Spanx, without any investment money. She owns 100% of the business, and she’s a billionaire. The protein bar company, RXBAR, is another example of a successful self-funded business, that exited.

Too many entrepreneurs think they won’t have a business at all unless they’re raking in investment dollars. And that’s just not true.

At the end of the day, getting your company off the ground takes a combination of know-how and luck. So be patient. Focus on building a solid business first. And when it comes to seeking investor dollars—do your homework.