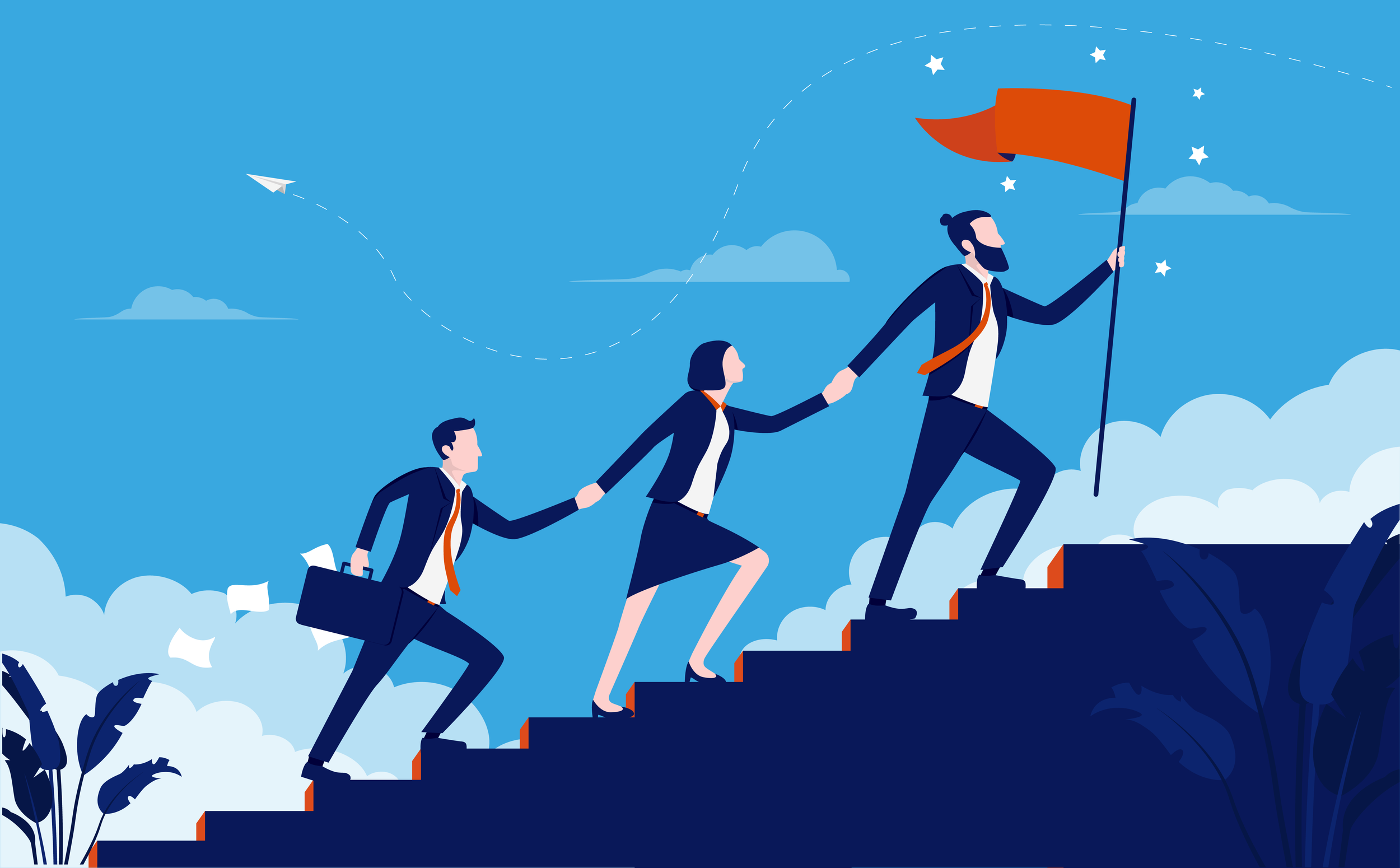 Every organization has a different leadership culture.

And every team, within each department, needs a different leadership style.

After spending more than two decades working at technology companies, large and small, I have learned there are three ways to produce business outcomes:

While all of these will likely lead to the outcome, the real results will vary dramatically.

Unfortunately, neither of the first two methods do very much for your employees and team members over the long term. The first approach tends to sow confusion and discord because it respects neither the people nor the process. The second approach telegraphs the message “the process matters most” and stifles creativity. Both of these approaches wind up requiring a system of incentives and punishments—the so-called carrot-and-stick—to encourage people to follow the dictates of leadership. So, while both these approaches may drive the outcome you desire in the short term, they actually work against the long-term goal of both the manager and the company which is this:

You want people to want to do their best work.

When managers employ this carrot-and-stick approach, they create a culture where people only remain engaged as long as the “game” works to their benefit. Too many sticks, and people start looking for a new job. Too many carrots, and people start taking them for granted and they stop being a motivator. And worst of all, everything where no incentive or punishment is communicated becomes an act of minimal effort.

Systems of reward and rebuke create a vicious cycle that leads at best to negative water cooler conversation and at worst missed outcomes and high turnover.

The key to unlocking people’s full potential is to empower their intrinsic motivations.

Over the course of my entire career, I have very rarely found myself in situations where I’ve had to say, “Look, this needs to get done otherwise there are going to be negative consequences.”

The reality is, most people want to work hard, do a good job, and support the people around them. They don’t need to be threatened or put in competitive gauntlets for an outcome to be achieved. Similarly, they don’t need to be rewarded ad infinitum just for the sake of getting them to do their work well. What people want, really more than anything else, is the permission, the environment, and the support to do their best work. And coincidentally, when given that sort of positive encouragement and trust, I have always found people end up exceeding my expectations.

They achieve more than the desired outcome—because they felt connected to the process and invested in the result.

So, if you want to avoid or reduce burnout at your company, here are 5 ways you can manage employees in a way that unlocks their full potential.

People who feel empowered are much more engaged in their work.

People who are more engaged in their work routinely deliver more than they are asked for..

When results exceed expectations, contributors are recognized and then empowered to take on greater challenges with more visibility.

This virtuous cycle is one of the most under-discussed ways to get the most out of employees and team members. How I have always approached creating this sort of culture is by telling each individual person, “Here is the outcome I’d like you to generate—and I’m here to support you. What do you need? How can I enable you to best achieve that goal?”

I then continue to ask them, all throughout the project, about what they’re facing. “Do you need more resources? More support? Are you waiting on a decision?”

The whole idea is to set them up for their own success in their own terms.

2. Ask people whether they are experiencing good stress or bad stress.

There are two types of stress:

When an individual is given something they feel ownership over and held accountable for the outcome, they tend to experience “good stress.” They might feel the challenge of the task at hand, but they don’t feel unheard, unsupported, and like they’re drowning. In fact, they feel the opposite: engaged, challenged, and determined.

It’s not until situations start breeding “bad stress” that people break down. They feel like their manager isn’t listening to them, is solely focused on the outcome, and couldn’t care less about what they’re feeling along the way.

This behavior is what leads to severe burnout, conflict, and toxic work environments.

3. Question how you (the leader) are asking people to approach their work.

Let’s say you’re leading a team of two-dozen people, and you were aware of the fact that your group’s morale was suffering.

One of the first things I would encourage you to do is question how you are making your asks.

What words do you choose when you give people direction? Is your tone demanding or supportive? Are you issuing a directive or making a request? Are you going beyond the “what” of the job and telling people how they should do it? If you recognize any of this in the way you lead, a few small changes to your language can yield big changes in morale.

This might seem like a small nuance, but it’s the difference between creating a culture that demeans people and creating one that empowers them.

4. Always provide context for how each individual task applies to the success of the whole.

Transparency is the secret to better results.

Ask anyone who is unhappy in their job and at some point they will express the fact that they don’t feel like they matter. And oftentimes, it’s not just the result of their work environment lacking empathy. More times than not, it’s because there is a lack of transparency. They don’t understand where they fit into the bigger picture.

Simon Sinek evangelized this idea in his book, “Start With Why: How Great Leaders Inspire Everyone To Take Action.”

As soon as people understand “why” they are doing what they’re doing, suddenly they feel engaged in the outcome. They realize their part matters—and can see how, if they don’t take their part seriously, the group, or even the company, suffers. It’s this sort of emotional attachment leaders want to see most in their employees, and so it’s also their responsibility to give the necessary context for that emotional attachment to bloom on its own.

5. Create a culture that communicates with “Yes, and.”

The word ‘No’ is one of the most powerful words in human language.

To see it in all of its raging glory, just watch a toddler’s reaction to being told ‘No’ by their parents. As adults, we have that same reaction within us, just muted by years of practicing self-control. Being told ‘no’ immediately puts a person in a defensive posture and they stop listening to you while they formulate their rebuttal or plea.

Instead, I ask everyone in my organization to replace, “No, but” with “Yes, and…”.

What this means is that when someone is asked to do something, whether by me, a member of my leadership team, a stakeholder or a peer, I don’t want them to say, “No.” I want them to start with, “Yes, and…”

“Yes, and…” conversations are empowering dialogues. They keep both parties engaged, create shared accountability, and provide context for the reality of the current situation. Saying “No” instantly creates adversaries, saying “Yes, and…” creates partners. But beware of the forced, uncaveated, “Yes.” People can sometimes misinterpret a culture that eschews ‘no’ as not giving them permission to push back on unreasonable requests. They say “Yes” to things they don’t actually feel supported doing, only to end up resenting their work in the process.

And neither of these outcomes does the team or the company any good.