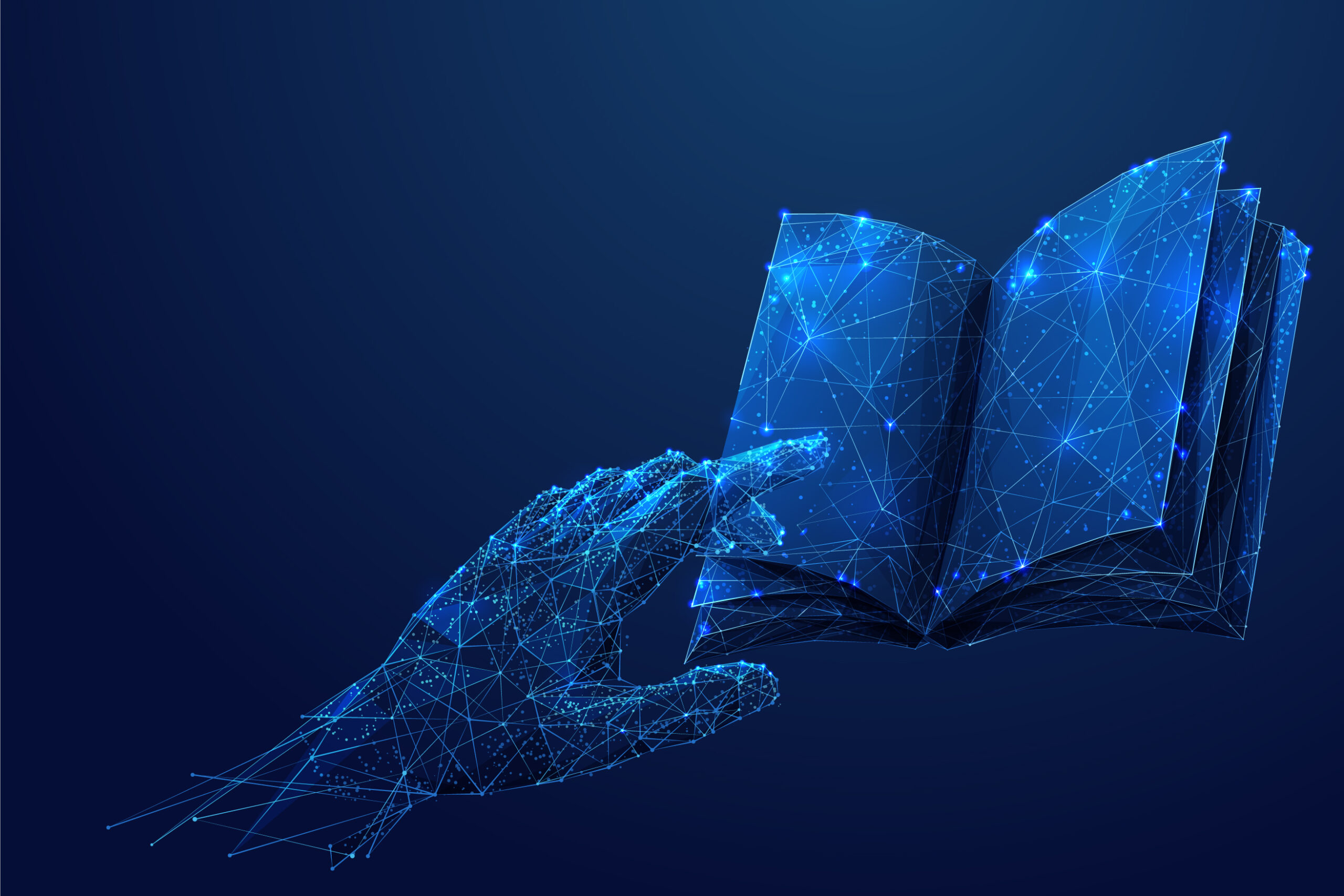 School doesn’t teach you a lot of things.

When I was in 3rd grade, I switched school districts and moved to a new town. At the time, I had to take the standardized Iowa test to determine what sorts of classes I should be in—and somehow, I tested well. What that allowed me to do was get placed in a few advanced classes where, once a week, I got to leave the regular classroom and go into a different setting. In that setting, we were encouraged to “think differently.”

I believe my exposure to that rare opportunity as a kid was one of the fundamental reasons why I ended up enjoying learning as much as I did—and why I went on to become an entrepreneur much later in life.

Unfortunately, not everyone has access to these kinds of opportunities. And even though I was introduced to new ways of thinking at a young age, I had a hard time understanding why things were done the way they were, and why I had to follow the rules I did. Like most other entrepreneurs I know, many of the lessons I consider to be most valuable to my growth and development as a person didn’t come from the classroom, but from the experiences and opportunities I sought out on my own thereafter.

Here are some of the big things school fails to teach us growing up:

It’s astounding to me how little gets taught about money in school.

When I went off to college, I had no idea what a credit card was, or how to balance a checkbook. No one had ever explained the concept of “being in debt” to me—and if I’d heard the term, I certainly didn’t know what it meant.

Fast-forward a few years, and I was neck-deep in credit card debt. I had been one of the many college students who fell victim to the fairs they would bring to campus where people would hand out credit cards and free t-shirts without explaining what it actually meant. I thought it was free money. Until all of a sudden, I was so deep in debt that I couldn’t even make the minimum payments.

It took me years to climb out of that hole—and I didn’t fully recover until I became an entrepreneur and started to learn about money from books such as Rich Dad, Poor Dad.

2. School doesn’t teach you subjects in the context of the real world.

Every subject in school is taught in a broad sense. What doesn’t get taught is how each of these subjects applies to the real world. For example, instead of learning “science for the sake of science,” why aren’t we exposed to realities like the business of drug testing, pharmaceuticals, and why we have cures for some diseases but not cures for others? Or in math, instead of learning “calculus for the sake of calculus,” why aren’t we introduced to the real-world applications of math: starting a business, managing your own income, or math in the context of technological advancements?

It’s not helpful to learn a subject just for the sake of learning about the subject. In fact, I’d argue that’s why so many kids (including myself) had a hard time finding school engaging.

What’s more helpful (and easier to remember) is why the information matters in the context of your life—and what you can do with it once you’re out in the real world. Instead of just reading, reciting, and repeating, the real skill here is to think critically for yourself.

3. School doesn’t teach you how to be a flexible, entrepreneurial worker.

Instead, school teaches you how to be an obedient employee, doing your job in a very mechanical way.

A typical school day is not too far off from the typical factory or office job. You show up at 8:00 a.m. You leave at 4:00 p.m or 5:00 p.m. You sit and perform the same tasks over and over again. You don’t have many opportunities to “color outside the lines.” You get graded based on your ability to follow instructions, not think independently. And so on.

Fifty years ago, this may have made sense. But in a world where repeatable tasks are being replaced by robots and independent thinking is valued at a premium, traditional schooling is an extraordinarily outdated way to learn.

4. School doesn’t teach you how to establish a network (or how to leverage the network you’ve built).

The way we are taught to think about networking is through the context of “alumni.”

It’s not us that is valuable—it’s where we went to school.

In reality, this isn’t how “networks” work at all in the real world. Your network is 100% dependent upon you and your own ability to build relationships, establish trust, keep your word, follow through, think independently and creatively, solve problems, and help people. At a certain point, no one cares where you went to college, where you grew up, or whether you’re part of an Ivy league alumni network or not. What they care about is who you are, who you know, and the value you bring.

This is arguably the thing formal education continues to struggle with the most.

In school, you spend 8 hours per day solving problems people have already discovered the answer to. “What’s 24 x 48? What’s the capital of Italy? What is an atom?” But in the real world, having the answer to a problem that has already been solved isn’t what’s valuable. What’s valuable is your ability to solve problems that don’t have clear answers yet.

Identifying unsolved problems in the world is the key to all innovation.

And unfortunately, school doesn’t do a very good job teaching us how to “see” what hasn’t been solved, yet.