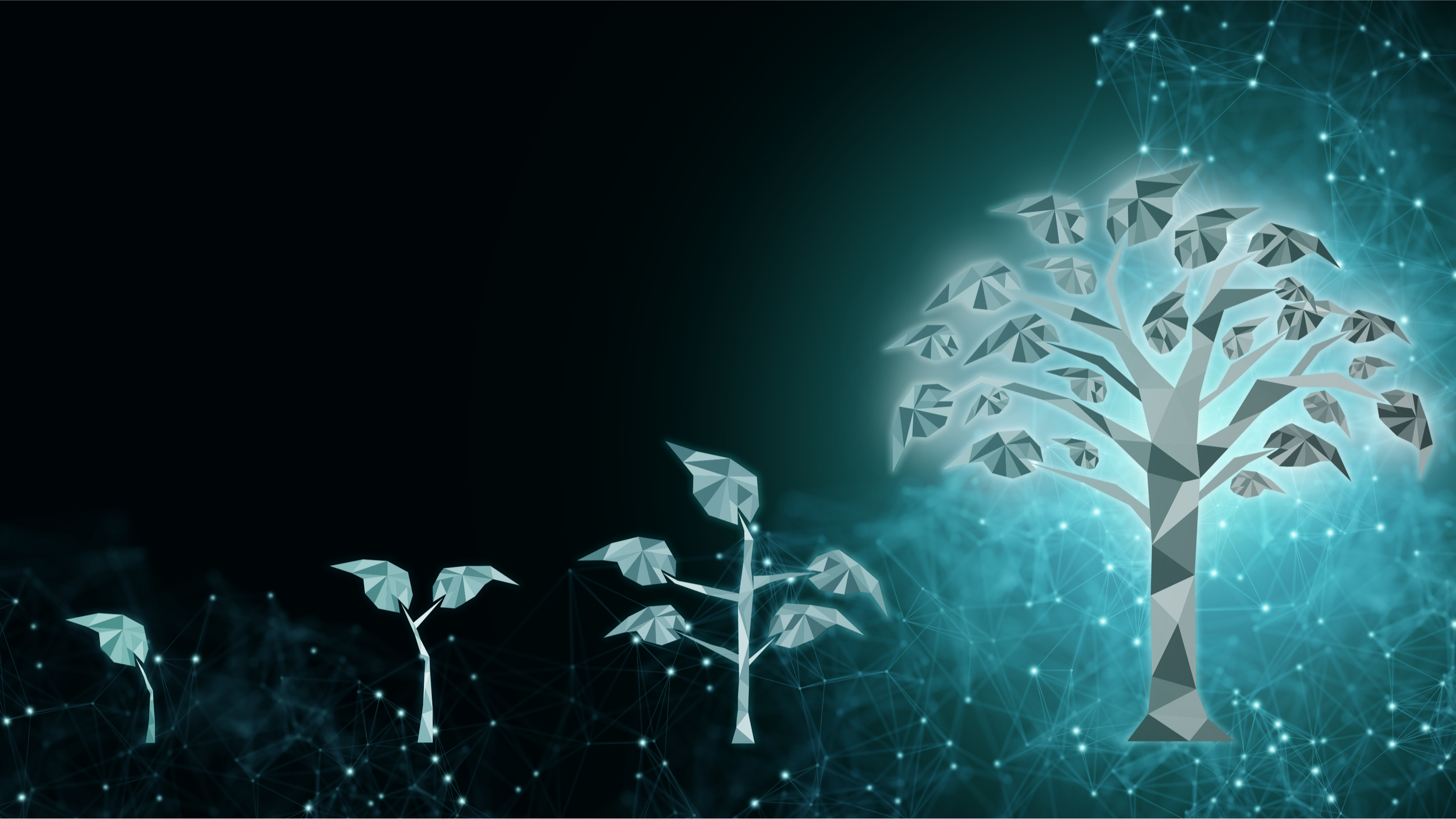 The moment you say to someone, “I’m an angel investor,” ears perk up. And while most entrepreneurs turned angel investors probably won’t admit it, a big reason why many end up getting into angel investing is for the perception that comes with it. I can certainly relate.

I started angel investing after the success of my first company.

We had gotten to a point where we were able to start distributing money to shareholders, and all of a sudden I thought, “Oh wow, now I have some cash to play with.” I was in my early thirties. I was familiar with the bar and restaurant scene in Chicago. And so I started thinking of myself as more than just an entrepreneur, but also an angel investor.

Of course, I made a handful of mistakes in the beginning. And over the years, I’ve had to learn some hard lessons when it comes to putting your money behind someone other than yourself.

Here are the lessons that have stuck with me the most.

Lesson #1: Not every investment opportunity is a good one.

Conventional wisdom says, “Invest in what you know.”

Well, when I was in my early thirties, what I knew well were bars and restaurants. My first job out of college was selling vodka and my first company was a beverage company that invented Four Loko, so I had a very clear understanding of how bars and restaurants worked, specifically on the beverage side of things.

What I ended up learning the hard way was that most bars and restaurants aren’t great investments. For the most part, these types of investments are for vanity. You invest in a restaurant so you can say to your friends, acquaintances, and clients, “I’m a part-owner of this place.” Or, you invest because you love the food or the experience and want to be able to go to your own place whenever you want.

But I quickly learned this wasn’t a viable long-term investment strategy.

Lesson #2: Make sure you and the entrepreneur you are investing in share the same vision for the company.

One of my first angel investments was in a social media platform in the early 2010s.

I got really excited about the concept. I thought the founder was onto something big. And so I wrote my biggest check to date, investing a significant amount of money into this company that was still just getting off the ground.

Well, two months later, the founder completely pivoted the company. All of a sudden, it wasn’t a social media company, it was an ecommerce company. But I’d already written the check and signed myself up for the ride.

The lesson here was that you have to ensure you understand and are aligned with the vision of the entrepreneur you are investing in. Otherwise, you’re handing over money for them to “figure it out,” and that’s not a productive investment strategy.

Lesson #3: You can’t run the company you are investing in. You have to trust the other person’s decision-making skills.

When investors say, “I don’t invest in companies. I invest in people,” this is what they mean.

The moment you write that check, especially as an early-stage investment, you are putting your full trust in the person you are investing in. You can share your thoughts and opinions. You can give recommendations. You can be there to bounce ideas off and give feedback in tough moments. But you cannot run the company. That’s the founder’s job.

Most angel investors are also founders (or former founders) and so there’s this impulse of wanting to say, “This is how I would do things” or “I wouldn’t go about it that way.” But that’s the whole point of investing in someone else. If you were investing in yourself, it would be your company. So when you write that check, remember it’s the other person’s company.

You have to believe in them.

Lesson #4: Just because you’ve been successful once, doesn’t mean you’ll be successful every time.

One of my first investments was in an Italian restaurant in downtown Chicago.

This one happened to be a winner, and for more than 10 years it distributed money quarter after quarter and turned out to be a really great investment (which is rare in the restaurant space). So when they decided to open a second location in Miami, I invested double what I had originally invested in the first location. “They’ve been incredibly successful here. Why wouldn’t they be successful there?”

What I failed to realize was that the Miami market is very different from the Chicago market. Miami is more scene-driven. People go out for drinks and light food, whereas in Chicago (especially during the fall and winter months), people love sitting inside and eating big, hearty meals.

That second location in Miami ended up failing. And the lesson here was that just because it worked once—whether that’s the entrepreneur or the concept—doesn’t always mean it’s going to work twice.

Lesson #5: You don’t have to invest big right at the beginning.

This one took me a long time to learn.

Again, conventional wisdom says to “get in early.” But the problem with “getting in early” is that most of the time, you have no idea if the thing you’re investing in is going to work.

A better way of investing in early-stage companies is to invest a bit early on, and then save some money for a follow-up investment. Instead of investing heavily in the first round, watch and see which ones gain traction and which ones fall apart, and then double down on the investments that are showing traction later on

Lesson #6: When a company has strategic firms and companies co-investing, that’s a strong signal of long-term acquirability.

Angel investing can lead to exponential outcomes because it’s exponentially riskier than other types of investments.

One of the things I look for in early-stage companies is what their path forward looks like to getting acquired or going public. And since most companies don’t IPO, I’m typically thinking about who would acquire this company and under what circumstances.

A signal here that took me a while to pay attention to is who else is investing. For example, if you’re a beverage company and you get Coca-Cola’s investment arm involved in one of your fundraising rounds, that’s a pretty good sign you’re headed down the path of being acquired. So if there’s one thing you can do to somewhat reduce your risk as an angel investor, it’s to make sure you are investing alongside others who may be able to have a hand in the long-term success of the company.

Lesson #7: If you can’t do the due diligence yourself, invest alongside people who can.

Building on the above, it’s important to angel invest with friends and industry peers you trust.

I’m not a full-time investor. As a result, I don’t have a diligence team. I don’t have an analytics department. So one of the things I’m always asking is, “Who knows this space better than me? What do they think about this concept? Would they invest? Why or why not?”

There’s a reason most angel investors travel in packs, and that’s because angels understand they can’t be experts in everything. Instead, it’s more efficient to be friends with people who have different domain expertise and follow onto their investments. If a friend who really understands a certain industry says, “I think this is going to be a home run,” and I trust him or her, then I’m more likely to bet on their understanding of the opportunity than my own.

All of that said, if there’s one thing I’ve learned about investing over the years, it’s the importance of investing in yourself, first.

It’s fun being an angel investor, talking about your investments, and getting to participate in the upside of the ones that work (the losses aren’t very fun). However, where you are always going to have a bigger impact, and where you’re likely to make the most money, is in your own ideas and companies.