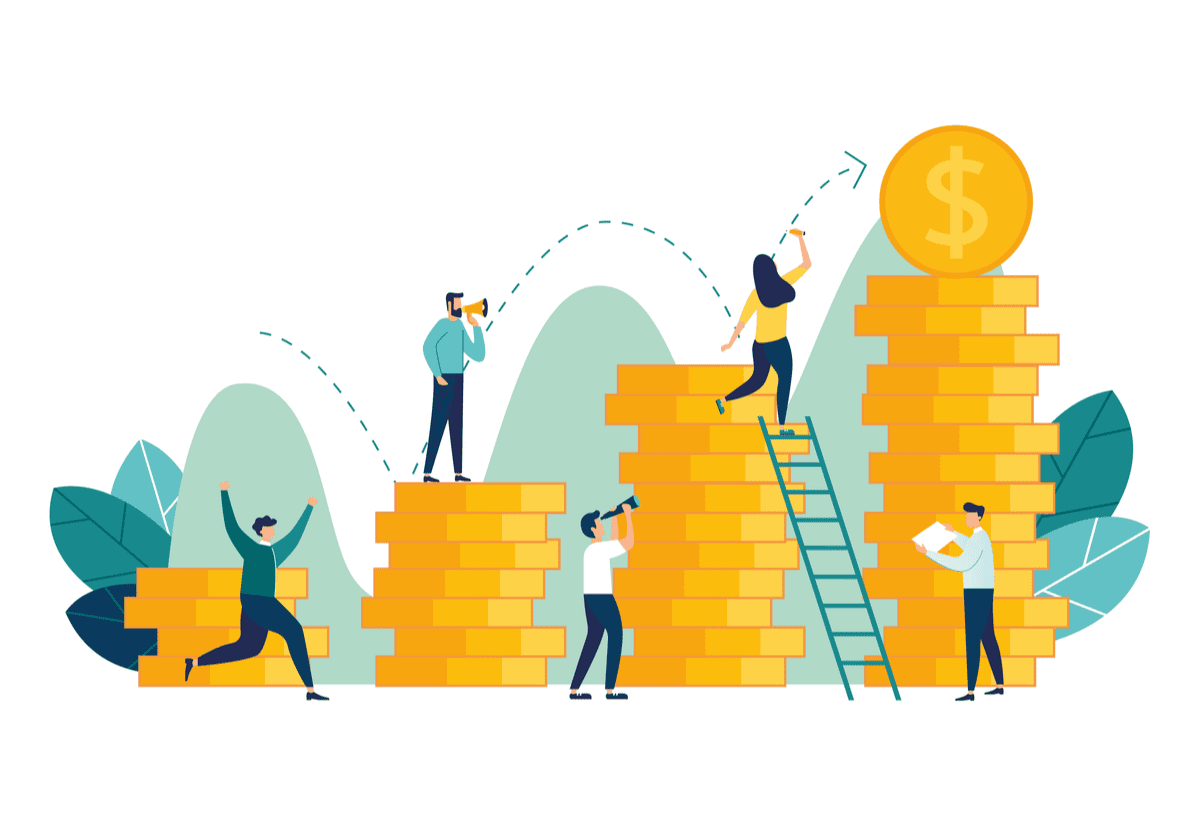 When you’re raising your seed round, and often your Series A, you spend a lot of time explaining your company and product to investors. By the time you reach a Series B, investors usually know most of the background information and don’t ask as many questions. For my co-founder Dave and I, that meant our Series B came together quickly—it closed in under two weeks.

In addition to the success we’ve had over the past few years, there was one overriding factor that allowed us to raise $55 million so quickly.

Every single person who invested in the round was part of our network or was introduced to us by a close connection.

I can’t stress how important your network is when it comes to fundraising. It doesn’t matter whether you met a potential investor back in business school or just last year when a friend introduced you.

People you meet at any stage in your career can impact you in ways you never initially imagine.

For instance, one of our investors, Tim Armstrong, was Dave’s boss at Google. Dave and I bumped into him at a conference, and he told us he wanted to be a part of our next round. But he also knew us Nancy Peretsman from Allen & Co —who ended up investing after meeting with me and Dave and learning more about the company.

You have to use opportune moments to introduce yourself.

I met another one of our investors, Anne Wojcicki, at a different conference where we had both been invited to speak. During a break in the conference, I saw her sitting in the hallway and decided to say hello.

I told her who I was, and after we chatted for a while, I mentioned we might be doing a round soon. She told me she’d love to be involved. When I emailed her later on, she introduced me to her sister Susan Wojcicki, who also ended up investing in the round.

There are so many little moments like this where you can either stand around and keep to yourself, or you can step outside your comfort zone and introduce yourself. Choosing the latter and having a conversation—even a short one—is unbelievably important.

You never know who you’ll become connected with.

In 2018, Erica Keswin published her book Bring Your Human to Work, which happened to feature ThirdLove as an example. So, when Erica was in San Francisco, I invited her to come by the office and speak to our team about the book.

Afterward, we found out we’d be in Colorado skiing at the same time, and she invited us over to her house for cocktails one night. It turns out, Erica and her husband happen to be close friends with Katie Couric and her husband, John.

Now, to be honest, I was absolutely obsessed with Katie Couric when I was a kid. I had to write a report in middle school on what I wanted to be when I grew up, and even though the paper was ostensibly on being a broadcast journalist, it was really all about Katie Couric.

Meeting her, getting to know her, and finally having her invest in our company has been somewhat surreal. But none of it would have happened without the connection to Erica and the simple decision to build a relationship.

Do what it takes to get yourself out there and tell your company story.

When initially getting ThirdLove off the ground, I spent most of my time with my head down to completely focus on building the company.

I think that’s the natural inclination of most founders. There’s a finite amount of time in the day, and it’s hard to show up and be social at a happy hour when you know you have an anxiety-inducing amount of emails to answer. But looking back, I could have done more to put myself out there and share the company story.

So, in 2018, I made a commitment to doing just that. I decided I’d be more proactive about attending speaking events and talking about the company. I started writing every week, building my own social profiles, and sharing the brand story. Truthfully, I do think it played a part in the success of our Series B round.

It takes time and energy to build your network. It isn’t easy. But if you devote a certain amount of time to meeting others, your network will become stronger and wider—and will eventually help you secure the funding you need to take your company to the next level.