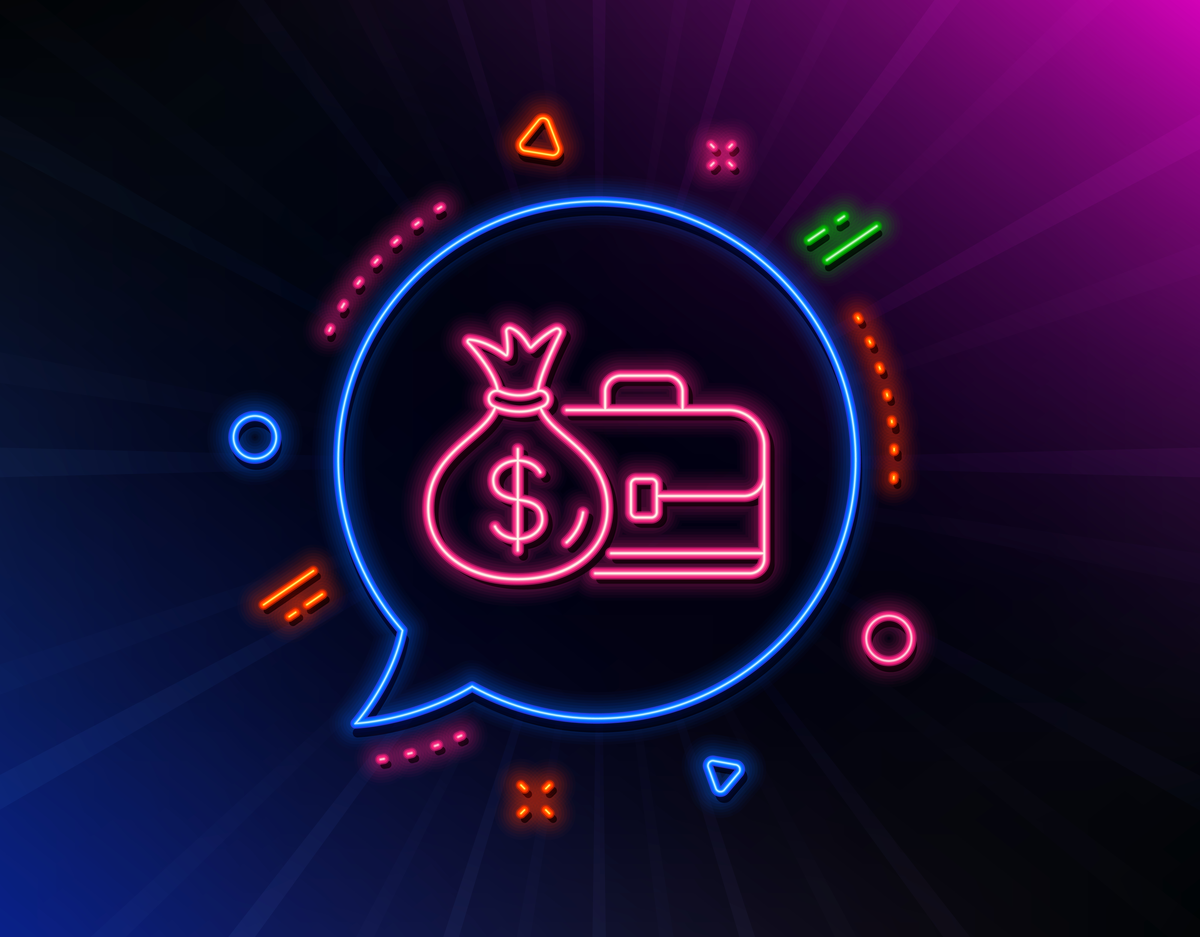 Not long ago, one of our candidates at Edvo called me to say she’d accepted a job offer from a company she’d been hoping would hire her.

She was bursting with energy about the good news, and why not? Getting a new job is exciting.

The trouble was, she was so pumped by the offer that she accepted it on the spot—with no thought of negotiating. But the company was expecting her to counter, so they offered her a salary at the low end of their range. And because she didn’t negotiate, she now has to wait months (if not an entire year) for a raise to get the compensation she deserves.

Unfortunately, too many people still shy away from negotiating compensation when they get a new job. According to Jobvite’s Job Seeker Nation Study, 35% of male respondents negotiated their salary last year, and 26% of women did the same. The kicker: women were equally likely to negotiate successfully, at 86% for men and 85% for women.

But what jumps out here is just how few people negotiated, even though the vast majority of those who did ended up earning more.

As a candidate, you need to be smart about compensation. It’s important to know what you’re worth ahead of time—and always negotiate unless the company tells you that they won’t budge.

Here’s how to make sure you’re getting what you’re worth in a new position:

I once worked with a candidate who was expecting to get a base salary of $50,000 but wound up getting $80,000 instead. She was shocked. But she had the skills the company was looking for, and she was a perfect culture fit. Most people aren’t being grossly underpaid, but some candidates don’t even consider they may be able to get a higher salary than what they’re used to.

Your first step when negotiating compensation should be to use the resources at your fingertips. Sites like Glassdoor compile average salaries based on experience, so you can see what a wide variety of companies pay for similar roles.

But there are other useful research tools out there like industry studies or government data on average compensation. It’s also a good idea to look up data on the specific city where you’re located. Understanding the average salaries in your area—even if they aren’t for your exact role—can help you get a handle on what you’re worth.

You may not end up making $30,000 more than you originally imagined, but through adequate research, you’ll get a better idea of what salary range to expect.

Talk to your network.

Part of the confusion around negotiating compensation is that it’s still considered taboo to talk about money.

Some people think it’s rude to compare salaries or ask how much a friend is making. But that’s actually one of the best ways to figure out how much you’re worth, and both people benefit from learning more about a peer’s paycheck.

This lack of communication is a problem, particularly for women, who are taught to talk about literally anything before they talk about salary.

It may be uncomfortable at first, but talking to your network and learning more about what’s included in other people’s compensation packages is one of the best ways to feel more aware when negotiating. The conversation doesn’t have to be awkward, either.

If you have connections in the industry, simply tell them that you’re looking for a new role and are trying to get an accurate understanding of the compensation range. Tell them that you’d love to know how their compensation package works (including benefits, equity, and other perks) to give you a better idea of what you can expect.

In general, you’ll find your network to be a wealth of information on compensation.

In order to get the best offer possible, you want to speak the same language as the company.  This is as important during the negotiation as it is during the interview process.

By the time you get an offer, you may already have a strong understanding of the metrics that you’ll be evaluated on. And if you’ve diligently researched this business and read everything you can about them, you should also have a good idea of their goals and mission. By addressing what’s important to them and communicating your value in the language of the company, you make it easy for interviewers to understand that you’re the right person for the job.

Apply the same tactic during your negotiation. Reinforce your value in the same language as the company is evaluating it in, and you’ll make it easy for the hiring manager to advocate for you to receive a better compensation package.

Always consider the entire compensation package when you negotiate. That way, you can figure out what’s most important to you.

I’ve seen people who accepted the base salary they were offered because they wanted to negotiate the start date, vacation time, or title. If you think the salary offer is fair, but you absolutely need another part of the offer to change, then negotiate for what you need without feeling the pressure to also negotiate on your salary.

The point is, pick your battles.

I know that many people aren’t comfortable with negotiation, but I would encourage you to think about it as a tradeoff. Remember, 85% of people who negotiated did so successfully. If you can stomach an extra 10 or 15 minutes of feeling uncomfortable, it very well may lead to years of better compensation as your career progresses.