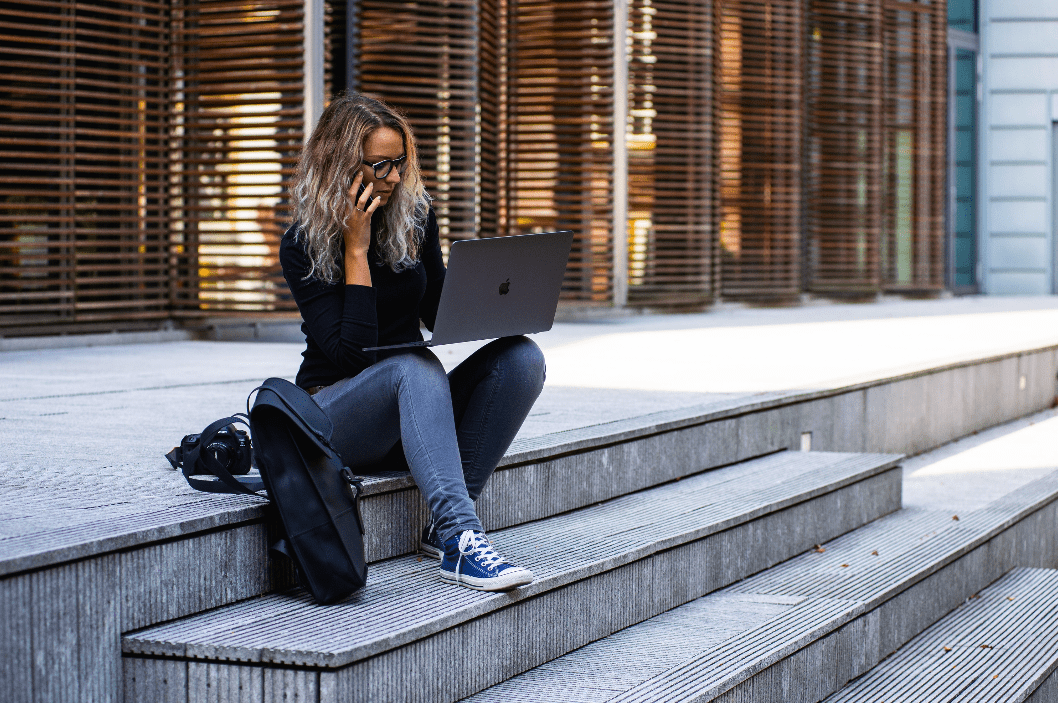 Part of what makes the dream of becoming an entrepreneur so enticing is that the profession implies leadership.

When you’re an entrepreneur, you’re the leader–of a team, of your company’s culture, of the ideas you bring to market, and sometimes (if you’re good enough) you become a leader to your entire industry.

Unfortunately, most aspiring entrepreneurs tend to believe that the leadership component is inherent. It comes with the territory. As an entrepreneur, you are a leader by default.

And that’s just not true.

Leadership isn’t about showing how much you know.

In fact, I’d argue that’s the fastest way to create a culture where people put each other down in order to make themselves seem taller. When the leader is able to admit when he or she has made a mistake, it reinforces the habit of others doing the same.

Leadership is about taking accountability–not showing your dominance over others.

2. The moment you have to remind people you’re the leader, you’ve lost your ability to lead.

Nobody follows a leader who has to remind others of their high-order role.

It’s the same as parenting. No child respects their parents more when they reinforce rules with the phrase, “Because I’m the parent, that’s why.”

The same goes for leadership. You shouldn’t have to leverage your title to get people to follow you. You should be able to give directions in a way that has them coming to the same conclusions on their own.

3. Stand-up meetings where you tell people what to do is a poor use of time.

In fact, the best leaders find ways to encourage others around them to step up to the plate so that they don’t have to.

True leaders know the value of their time–and they know the fastest way to scaling their time is through empowerment, not through over-involvement to remind others who is in charge.

4. Real leaders spend more time listening than they do talking.

When you’re trying to prove what a leader you are, you talk. A lot.

But study any true leader and what you’ll find is someone who is far more willing to listen than they are spout off all the things they know. Real leaders know the value in seeking to understand before demanding to be understood.

5. Leadership is about giving those around you what they need to succeed on their own.

It’s your job as a leader to give people what they need so they always feel one step ahead of the game.

The moment you’re caught in a reactionary cycle where everyone is looking to you for direction, you’ve failed. Your machine isn’t working on its own, and it’s too dependent upon your direct involvement.

Instead, it’s on you to create systems and processes that allow for others to become self sustainable. The more your organization can do without you, the better.

This becomes blindingly apparent the more you move up the ranks in the world of entrepreneurship.

Aspiring entrepreneurs go to great lengths to convince those around them of how “successful” they are. In reality, this is a neon sign that proves their lack of experience–and real leaders can tell from a mile away.

Being in a position of leadership is hard. It humbles you. And once you experience that feeling, you realize that whether other people know you’re a “successful entrepreneur” or not doesn’t matter at all.

What matters is whether your team is moving in the best direction possible.

7. Just because you have a website and two clients, doesn’t mean you’re a CEO.

Fellow Inc columnist, Ron Gibori, said it perfectly in his article, Dear Young CEO: You’re Not A CEO. Here’s Why.

Very few entrepreneurs actually move into a position where the title “CEO” accurately encompasses their daily responsibilities. But take a tour around Twitter or LinkedIn, or attend a single marketing/entrepreneurship conference, and you’ll find CEOs galore.

That’s because people who want to be seen as leaders call themselves the CEO. While the real CEOs of the world laugh from afar.

8. A true leader speaks from experience, not theory.

Anyone can read a few articles and sound like an expert.

Anyone can listen to a few podcasts and then call themselves a master of their domain.

But when a real leader speaks, you know. You know they know what they’re talking about. And it’s not just because of what they say, but how they say it.

They’re speaking from experience. And in order to speak from experience, you have to pay your dues, get in the trenches, and learn some lessons the hard way.

9. Leadership is earned through what you’re able to execute on a regular basis.

So, so, so many people want to be seen as leaders in their industry.

This is why people pay PR firms for press, pay digital marketers to get them on popular podcasts or YouTube shows, pay for well-designed websites and branded materials.

But do you want to know something?

No amount of gloss will make up for your lack of expertise. And the only way to show your expertise isn’t through badges of credibility. It’s through the insights you share, the knowledge you pass along, and the value you add to your organization and your industry.

It can only be earned.

And earning anything takes time–which is why there are so few great leaders.