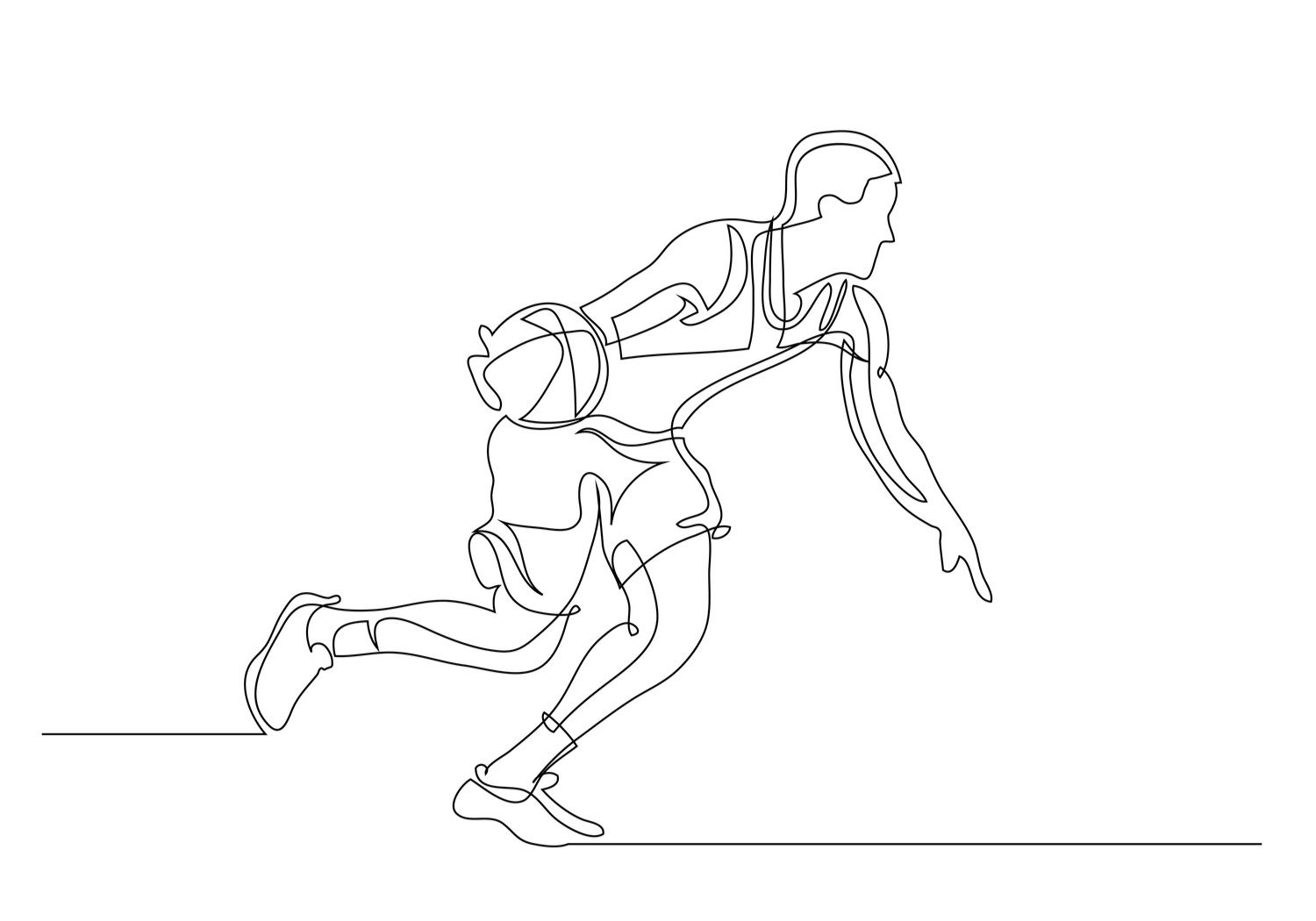 When you ask the average professional athlete what got them to where they are, most will credit hard work, determination, and discipline. Three-time NBA champion Andre Iguodala’s answer? Life design.

The 2012 NBA All-Star and current Golden State Warriors swingman says that, with the right life design, “you’ll learn what it takes to be an NBA world champion. Your own ideas of dedication, sacrifice, commitment, and performance will be expanded.”

Don’t forget to have some fun and laugh a little along the way though, he adds.

I was stoked to have Iguodala on my podcast to talk about life design—how you can build the life you want through forethought and willpower. The goal here is to leave you with valuable actionable advice that will immediately help you design a life built for success, whether that looks like a big, shiny NBA Championship ring on your finger or a corner desk with a view in your company’s C-suite.

Mark Jackson, the head coach of the Warriors for three seasons between 2011 and 2014, understood that. As a former player himself, he understood the ups and downs of playing in the NBA. Jackson wanted his players to play the game how they wanted to play it, to enjoy the ride. While his three seasons fell short of expectations, Iguodola credits Jackson for laying the foundation for what became a dominant team in coming years.

When building a strong team culture, the best coaches and managers consider the personalities behind the players. They really get to know each name on the roster and envision how they will function both on the court and in the locker room.

Of course, two elite players who aren’t on the same page, don’t have that chemistry, will only bring each other and your culture down. And this is true for both sports teams and in the workplace.

Picture a team of rowers in perfect synchronized unison. When your team culture is healthy, that’s how your organization will function—efficiently, seamlessly. But when something throws off that synchronization and disrupts healthy team culture, it doesn’t matter how much talent is on that boat, or out on the court. Across all sports teams and companies, big egos and disputes over dollars can throw an entire organization out of sync.

For leaders of a team of any sort—whether it be the Golden State Warriors or a financial firm—building culture is mostly about getting everybody on the same page. You’ve got to create a support system that will help each individual become their best selves, achieve peak performance. It’s about taking a good, hard look at each piece of your organization and making sure the right ones are in the right places.

For every time Steph Curry sinks a three-pointer that draws a collective gasp from the crowd because it was so darn beautiful, hours of gritty, unsexy hard work behind the scenes made it happen.

Fans see Curry or Kevin Durant draining threes all day and call it talent. But it’s about so much more than that. It’s about the little things those guys do day in and day out to keep their minds and bodies right so they can perform that way. The guys who stay on top are able to because they put in the hard work behind closed doors—every damn day.

When someone tells Iguodala they wish they could trade places with him, he says, “You wouldn’t stand a chance. You see me on TV for five minutes. The other 23 hours and 55 minutes, I’m working my tail off. This is not a game. It’s not a joke.”

How do you think about failure?

For Iguodala, failure is a learning experience. Something he truly believes he was meant to go through.

His sophomore year of college at The University of Arizona, Iguodala was in a dark place. Suffering from sleep deprivation, he wasn’t playing up to his own or his coach’s expectations. His confidence wavered. A career in the NBA seemed like a long shot. In terms of confidence, Iguodala considers himself “a late bloomer.”

Even when the Philadelphia 76ers called his name ninth overall at the 2004 NBA draft, 20-year-old Iguodala wasn’t sure he was actually an NBA-calibre basketball player. But he used that self-doubt as the drive to get a little better each and every day.

What does it feel like to win a championship?

Up by a handful of points with two minutes to play in the 2015 NBA Championships, Iguodala distinctly remembers Cleveland Cavaliers forward J.R. Smith—unstoppably sinking constant threes—striking fear in his bench. Of course, Golden State weathered the assault and ultimately came out on top. But even still, it didn’t feel real at first for Iguodala.

As for what he’s taken away from having now won three NBA championships, Iguodala says these are the lessons that stick out when he reflects back on his paths to glory:

Iguodala, 35, is already preparing for life after the NBA.

He looks forward to taking his talents to the business world—more specifically, investing in the exciting nearby world of Silicon Valley tech startups. Ever since he was a little kid, Iguodala has been fascinated by math and numbers. That coupled with an intense natural curiosity and eagerness to learn has him poised to become a successful venture capitalist.

There’s a classic quote—credited to both Mark Twain and Andrew Carnegie —that goes, “Put all your eggs in one basket, and then watch that basket.” This is a great way to think about taking advantage of the opportunities you have.

To that end, Iguodala says, “The window of opportunity—that window is very short. So you just try to maximize that window. But understanding that you’re going to be alive until you’re 85 or 90-years-old, and it’s not just about you. It’s about leaving a legacy behind for the next generation.”