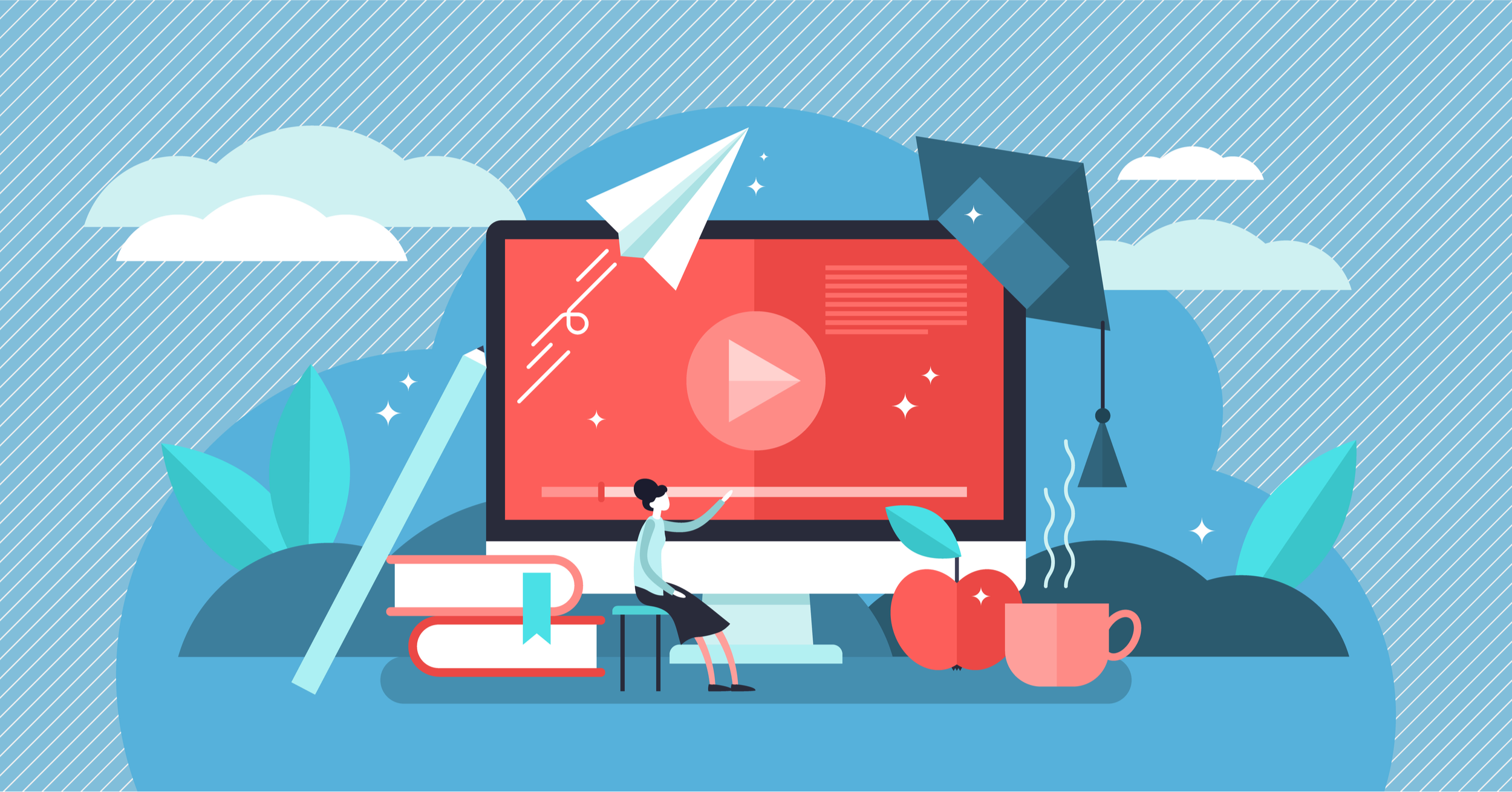 In 2008, Forbes began publishing their annual list of America’s top colleges. From then through 2019, the list was more or less a confirmation of conventional wisdom: expensive private universities were superior to affordable public universities.

Forbes didn’t publish a list in 2020—the first year they’d missed since starting the series. Just like many of us, Forbes seems to have viewed 2020 as a year of reset. This year, with a recalibrated ranking system, UC Berkeley claimed the #1 spot, while Harvard—#1 in every list since 2017—dropped to #7.

This is a huge deal for me, and not just because I’m a UC Berkeley alum. Berkeley wasn’t my first choice, Stanford—another perennially high-performing private university on Forbes’s lists—was. But when my immigrant parents, who didn’t understand the concept of paying for school or taking on debt, told me they couldn’t afford to pay for Stanford, I was devastated.

I thought I’d never gain access to the academic resources, networking opportunities, or gravitas that Forbes’s favorites could offer.

But I was wrong. It turned out that UC Berkeley offered something that those private schools lacked: diversity. Diversity in terms of background, thinking, social identity, self-expression. Far from the monochrome campus Stanford, UC Berkeley blew my mind wide open.

Forbes’s updated rankings criteria may signal monumental changes in our higher education paradigms. Here’s what I think the new list means, and why I couldn’t be happier.

In their explanation of why Berkeley got the top spot, Forbes mentioned tuition in the first paragraph. California residents pay a little over $14,000 a year to attend Berkeley, while out-of-state residents pay $43,000. Moreover, nearly half of the school’s transfer students—many of whom come from California community colleges—receive Pell Grants, federal money specifically designated for low and moderate-income families.

Berkeley goes out of its way to serve underprivileged Californians. They prioritize community college transfer applicants in their admissions process, creating a pipeline to opportunity for financially disadvantaged kids. They proactively highlight the top talent in California in an income-agnostic, equity-minded way.

In short, the school is a beacon of access in American education. That emphasis on access sets it apart from the Harvard’s of the world, which too often turn into gated communities for the children of privilege and wealth, not to mention legacy.

2. It puts the onus on students to maximize their college experience (and that’s a good thing)

As a freshman at Berkeley, I landed on academic probation in my first semester. A far cry from my academic record in high school. But my high school didn’t have the resources to prepare me for rigorous higher learning at an institution without grade inflation.

I had to evolve on the spot—an invaluable challenge.

Plus, a gargantuan student body meant I had to personalize my experience, academically and socially. I wasn’t going to get one-on-one attention from professors; I had to develop a relationship with a professor I admired. I wasn’t grouped with students whose interests informed mine; I had to find the right affinity groups.

I did both things reasonably well, but I could have done better. I’d advise every new student to look for mentorship—or better yet, sponsorship—mentorship opportunities, and to be explicit about it. Those relationships add incalculable depth to your college experience and pay numerous dividends as your career develops.

At public institutions, you get out what you put in. Take it from me: the value of proactivity is a lesson best learned early.

3. It paves the way for the future of hybrid education

Not everyone belongs at a university full-time. Not everyone can afford it, and not everyone benefits from it. In fact, a U.S. Department of Education study found hybrid learning to be the most effective form of learning.

With 10 campuses across the state of California, the UC system in general enrolls nearly 300,000 students. The proactive outreach and sophisticated infrastructure it takes to run a system of that size means it already has the machinery in place to sustain scalable hybrid learning.

As Scott Galloway puts it, “Rankings are devastatingly important to the demand a school registers.” Topping the Forbes list may be one small step for Berkeley, but in the long run, I believe it signals a giant leap for public institutions.

In the broadest sense, I hope it signals a shift away from credential-based value, toward skill-based value. That is, I hope “Harvard grad” carries less weight than someone with a proven ability to succeed in their field. I got my MBA from Harvard, so I’ve seen the doors that it can open. But I know those same doors can and should have many other keys. I hope and believe that in the near future, less emphasis is placed on prestige and more attention is given to skills-based learning and the unique experiences one finds during their years as a student.

I know at my company, Upscribe, we certainly pay more attention to a candidate’s skills and experiences rather than the prestigiousness of their alma mater (in fact, half of the people we interview don’t have college degrees at all).

My hope is that this will only become more common among companies and hiring managers as we proceed into a new chapter of education.