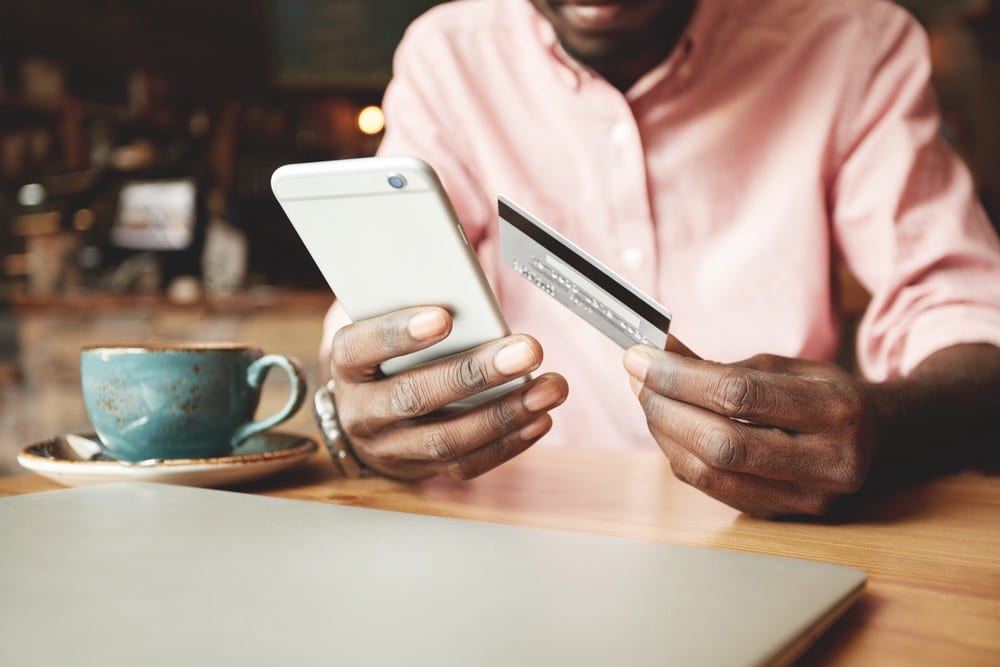 When Bitcoin first became popular, the idea of a digital economy captured people’s imagination like nothing before.

Stories that sounded like science fiction were swapped excitedly. Cryptocurrencies — and the blockchain technology behind them — would usher in a brave new world. Free from regulations and intermediaries, individuals could take back the power from banks and governments. People would be able to buy and sell anonymously, without oversight from banks and financial institutions, completely subverting the current system. In theory, this was a great idea.

But in reality, we’re far from a completely decentralized, digital economy. Governments and financial institutions will never allow their currencies to be made obsolete or completely untraceable. There’s simply too much at stake (from both an economic and security standpoint): loss of taxes, breakdown of world economies, potential dangers to society as terrorists and criminals operate behind a veil of anonymity.

This is one of the reasons why the goal of blockchain has evolved to something more inclusive and democratizing. Traditional banks won’t cease to exist, instead, they’ll have no choice but to join the blockchain movement.

And everyone will benefit as barriers to entry are removed and financial systems are streamlined. I’m constantly thinking about what a future with distributed ledger technology looks like. That’s why I co-founded Hybridblock, to be at the forefront of this incredible wave of change.

Here’s how the financial industry will improve thanks to blockchain, and how this modernization will allow more people to participate in the global economy.

Banks aren’t going anywhere — there’s too much at stake.

Banks will always find ways to be involved with tracking and taxing transfers of money. The old-world financial institutions will not step off the field, there’s simply too much money and power to be lost.

Most people are used to dealing with banks. Despite the inefficiency, it’s been the only way. And most would rather keep their money where it is, rather than in a newer, volatile cryptocurrency. Banks will capitalize on this long history of trust by creating their own asset-backed digital currencies. These tokens will allow customers to transact more quickly while still having the safety net of a bank.

In addition to creating their own stable coins, financial institutions will spend a lot of money to help develop this technology. For example, JPMorgan and other conglomerations are already investing in the Enterprise Ethereum Alliance to define and clarify the future of blockchain — and how it will influence the global community.

The current banking system will be forced to innovate and integrate new technologies.

Traditional banks are behind the times. Think how long it takes to transfer money: wires and settlements may go through three, four, five, or even six intermediaries. This is painfully slow and inefficient. Many consumers, millennials especially, aren’t impressed. Only 30% are fully engaged with their primary bank, which makes millennials the least-engaged generationwhen it comes to banking.

Simply put, banks are in a real ‘adapt or perish’ moment as they vie with our culture of immediate gratification. To compete in today’s world, banks will have to upgrade their services to be faster and more secure.

Fortunately, these institutions are already starting to embrace the introduction of blockchain technology. I’ve met with a lot of CEOs from the banking world, and they understand the ledger isn’t a gimmick — it’s here to stay. They’ve begun testing ways to apply this technology to streamline their internal processes. As banks transition their systems, it’ll be interesting to see how much consumers benefit. My take is settlements will be faster, fees will be cheaper, and banks will be forced to rethink the rates they’ve been charging.

The chance to bring many previously powerless people into the fold is the most important change.

Almost 40% of the global population doesn’t have a bank account.

The beauty of blockchain is its democratizing power to give these people the opportunity to participate in the economy, even if they don’t have access to a traditional bank, or even an ID. The ability to make money on smartphones, invest, or buy micro amounts of real estate, without having to go through titles, down payments, and credit checks will empower for the unbanked and the unidentified.

Blockchain will also simplify the way we get paid. In the near future, employers will issue digital tokens directly to your electronic wallet.

Overseas workers are already starting to use cryptocurrencies. In the Philippines, for example, there is a big remittance economy. But the way this is happening currently is inefficient, because many of these workers who are paid in fiat convert it into a digital currency before sending it to their relatives back home. The big issue, though, is Bitcoin is still too volatile.

By the time someone converts their fiat paycheck into Bitcoin and sends it home, its value could change tremendously. Which is why banks will well prepared to offer stable coin solutions.

It’ll be interesting to see what stable currency they’ll peg it at. Obviously, the U.S. dollar is the gold standard, but anything that has a variance of within one to two percent — whether it’s the Hong Kong dollar or the Philippine peso — could be used.

Banks will remain relevant no matter how the technology changes, and they’re already taking steps towards integrating blockchain in their operations. This is a huge step towards enfranchising people who historically have not been able to participate in the current banking system.