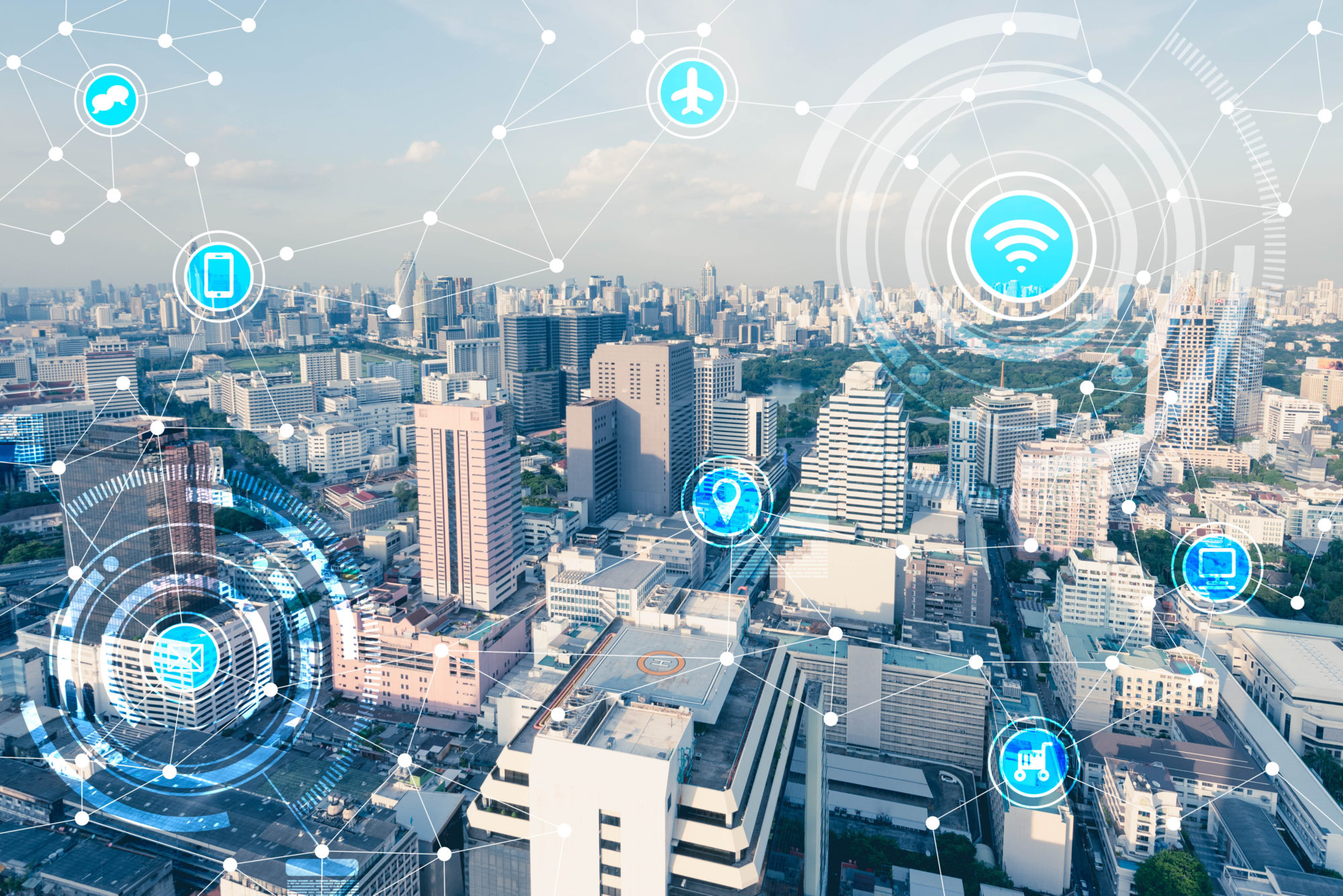 Right now, we’re only seeing the tip of the IoT iceberg.

The Internet of things is here, and it isn’t going away. For those unfamiliar, IoT is exactly what it sounds like—a network of physical items connected digitally, constantly collecting data and communicating. The term encompasses everything from smart coffee makers to state-of-the-art Boeing jet engines that send operational status back to headquarters every other second.

Right now, we’re only seeing the tip of the IoT iceberg. Early adopters across industries are implementing IoT technology. But soon, IoT is going to drive an entire revolution in the way businesses operate.

And not just in tech industries, or even the industries we think of as “tech savvy.”

IoT is changing waste management, for example. Traditionally, garbage trucks go throughout a city on a regular schedule, emptying every dumpster on their route. But that’s not the most efficient method, because trucks end up emptying dumpsters that are far from full.

Forward-thinking waste management companies are installing weight sensors and even cameras in dumpsters to help optimize their routes. With these sensors, they know exactly which dumpsters are full and which ones aren’t. As a result, they can send out fewer trucks, make fewer stops, and sometimes even skip entire areas.

Agriculture is another great example. There are myriad areas where IoT is changing farming. Digital devices in soil deliver data to farmers about hydration, pH, and nitrogen levels, which helps optimize fertilization, water usage, and seed selection. Other IoT technology can help farmers predict how many ears of corn a field will yield well before harvesting.

So the question is: How might IoT be able to help your business?

As the CEO of a design and technology innovation firm, I’d love to see more companies—from all industries—thinking about this. Because I’m sure they’d be excited and surprised by the many unexpected ways IoT is about to change business operations on a grand scale. And those who embrace the huge potential of IoT devices will stand to gain a serious competitive advantage.

Yet some are hesitant to consider the impact of IoT in their industry. They think it doesn’t apply to their sector (when it’s going to impact every industry), or that the technology is still too new.

Here’s what I tell hesitant clients:

The first thing I tell them is to start small.

There are degrees to implementing this type of tech. You don’t have to take a huge risk or invest millions of dollars to get in on the action. In general, the hardware for IoT devices is generally cheaper than people think, especially because the sensors and components used have become so much cheaper in recent years. While large-scale manufacturing does have up-front capital requirements, the cost of prototyping has decreased dramatically.

Simple, relatively inexpensive IoT devices that fall into this “start small” category can still dramatically streamline business operations. For example, a client of ours, a medical company, makes a pretty simple, mechanical patient monitoring device. It doesn’t have much “smarts” to it. But it interacts with patients, which means keeping track of how that device is used can produce valuable clinical data. That’s where IoT tech comes in. The data the device collects becomes part of the medical record and adds value to the process of care.

But it’s very simple. It doesn’t connect to the open internet, just to the nurses’ smartphones via bluetooth. The client doesn’t have to invest tens of millions of dollars in hardware and software that monitors everything and controls the universe.

I like to think of IoT devices as fitting into two broad categories: data collection and directing action.

Sensors can collect and relay enormous amounts of data, helping you to better understand and optimize your processes and functions. On the action side of things, much of the potential for optimization lies in remote control. IoT-connected devices can unlock doors, adjust thermostats, or turn on sprinklers in greenhouses remotely, for example.

So IoT opens up a world of optimization in many areas, such as:

Some of these solutions seem unrealistic, or too good to be true. But a lot of the time, these possibilities are already very real.

So in order to fully understand the capabilities of IoT—and how it could benefit your business specifically—you have to rethink your whole company and all its processes and parts from a very broad, abstract perspective. In other words, picture a blank slate. Now, draw your ideal company on it, fully optimized and comprehensively controllable.

The IoT could very well make this a reality.

Don’t underestimate the impact IoT is having and will continue to have on the entire business landscape. It will change every industry—including yours—quite drastically in the coming years. So if you’d like to get one step ahead of the game, start researching.

If you’d like to get two steps ahead of the game and begin implementing IoT at your business now, here’s a quick rundown of the steps you should take: