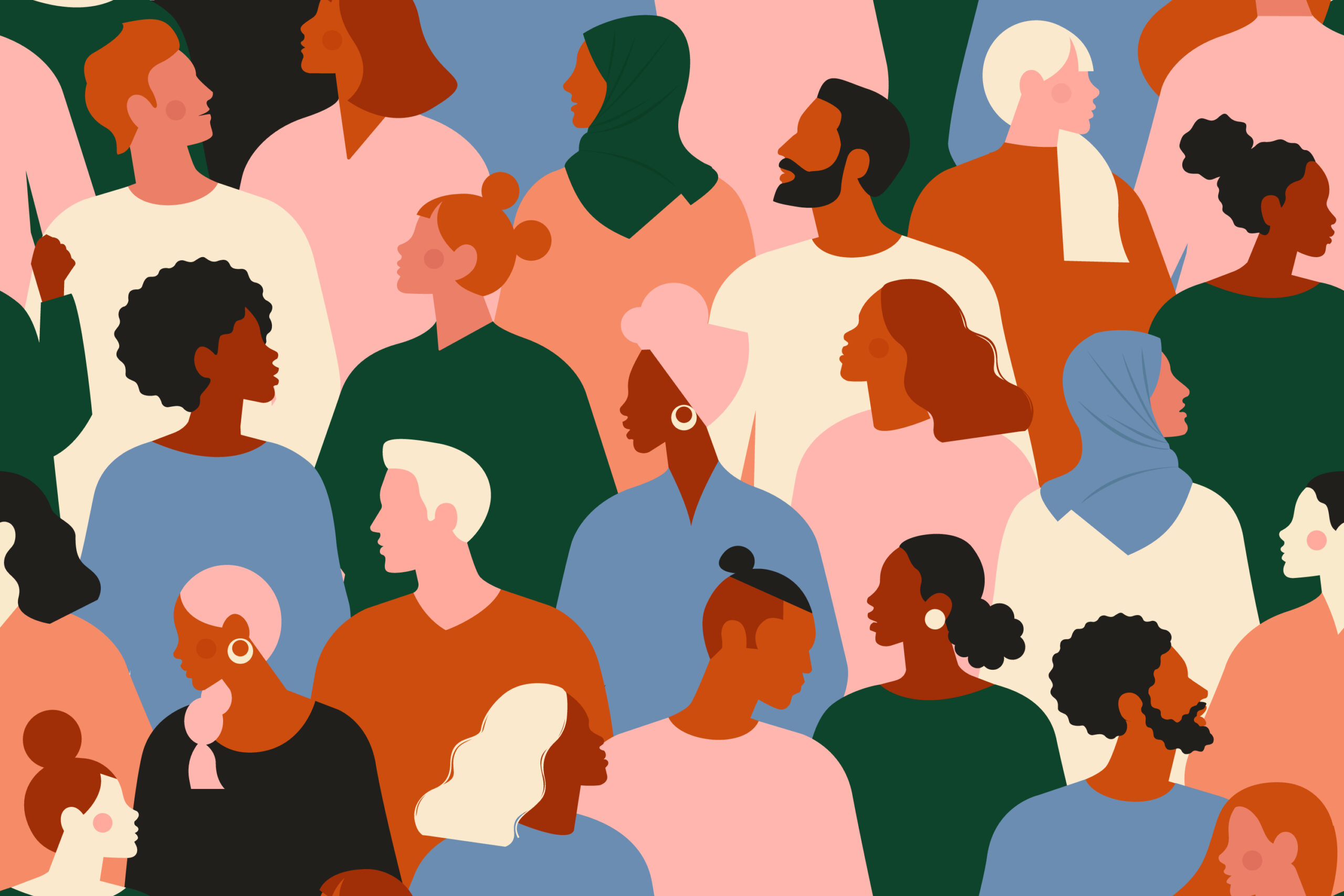 In Sapiens, Yuval Harari discusses how the most influential members of society tend to be polymaths. They may do really well in one area, but their expertise spreads across a lot of disciplines, all of which lead back to their primary focus. In one especially strong example, Nobel Prize-winning scientists are 25 times more likely to dance, sing, or act than the average scientist.

In our digital age, which has made skill development easier than ever, the polymath idea has gained some notoriety. But in pursuit of the ideal, people tend to get one key thing wrong: They overemphasize personal pursuits and underestimate the role of relationships.

In the business world, the value of a strong network is well understood. Our professional connections give us essential support as we grow, helping us tackle the challenges that arise from being thrust into new situations.

This principle doesn’t always migrate to our personal lives — but it should. Personal development depends on our “relationship diet”: the net effect of the people we’re surrounded by. Anyone looking to better themselves should view their friend group — or “tribe” — as a personal advisory board, a network of personalities that promote growth.

As Jim Rohn famously said, “You’re the average of the five people you spend the most time with.” Your relationships should reflect the kind of person you want to become. To cultivate meaningful and valuable relationships, consider three factors:

In his book Range: Why Generalists Triumph in a Specialized World, David Epstein looks at athletes, artists, musicians, inventors, and others, undermining the idea that early specialization is the key to long-term success. In fact, the most successful and influential people tend to have range: a diverse array of interests and skills.

I’ve witnessed this principle firsthand. When I lived in New York, I had mostly finance friends. In the Bay Area, it was mostly tech. Now, in L.A., it’s entertainment. Each city has its industrial identity. Within each, friend groups naturally become homogenized.

As you build a personal advisory board, go for heterogeneity. Replace singularity with a spectrum of identities. Cultivate range — both in the types of people you associate with, and in the people themselves. Look for people whose curiosity extends beyond their natural interests and occupations.

As you build your personal advisory board, you’ll naturally distinguish between an inner tribe and an outer tribe: those who play a central role in your development, versus those who inform but don’t inspire. A key factor separating the inner tribe from the outer tribe is growth.

Evaluate whether the people you associate with are on a growth path. Put bluntly, are they trying to evolve and become better humans, or not?

People on a growth path are constantly thinking about how to get to the next level, whether it’s physical, emotional, intellectual or spiritual. They’re seeking out methods of personal improvement and actively building dynamic lives. That kind of energy is contagious. Growth inspires growth.

By the same token, stagnation inspires stagnation. If you don’t actively evolve, you naturally regress. As Bob Dylan put it, “He not busy being born is busy dying.”

Growth is not limited to professional advancement. It comes in many forms, and one of my admitted blind spots is that it’s hard to spend time with people who view ambition differently than I do. This goes back to range. It’s important for me to surround myself with people who want to grow, but whose eyes may be on a different path than mine.

Have you ever known someone who changes the moment they walk into a room? They have a particular demeanor one-on-one, but in each different circumstance, they morph into a completely different person. To my mind, this kind of changeability reads as disingenuousness — performance, rather than expression of something real.

No one is exactly alike in every single situation, but you should be looking for some degree of consistency. A consistent personality signals genuineness, an important precursor to authenticity and vulnerability.

Genuine people care about the relationships in their lives. They’re willing to make investments and sacrifices for the people they care about and who care about them. Disingenuous people are always looking for an angle — they prioritize personal gain at the expense of mutual benefit.

Whether you acknowledge it or not, your friend group has an indelible impact on your personal development. On a fundamental level, it creates you — encourages certain traits and habits, suppresses others.

By reframing your friend group as your personal advisory board, you can proactively cultivate a personal growth journey, rather than passively letting your environment shape you. As you do, focus on evolving, genuine people that exhibit range.