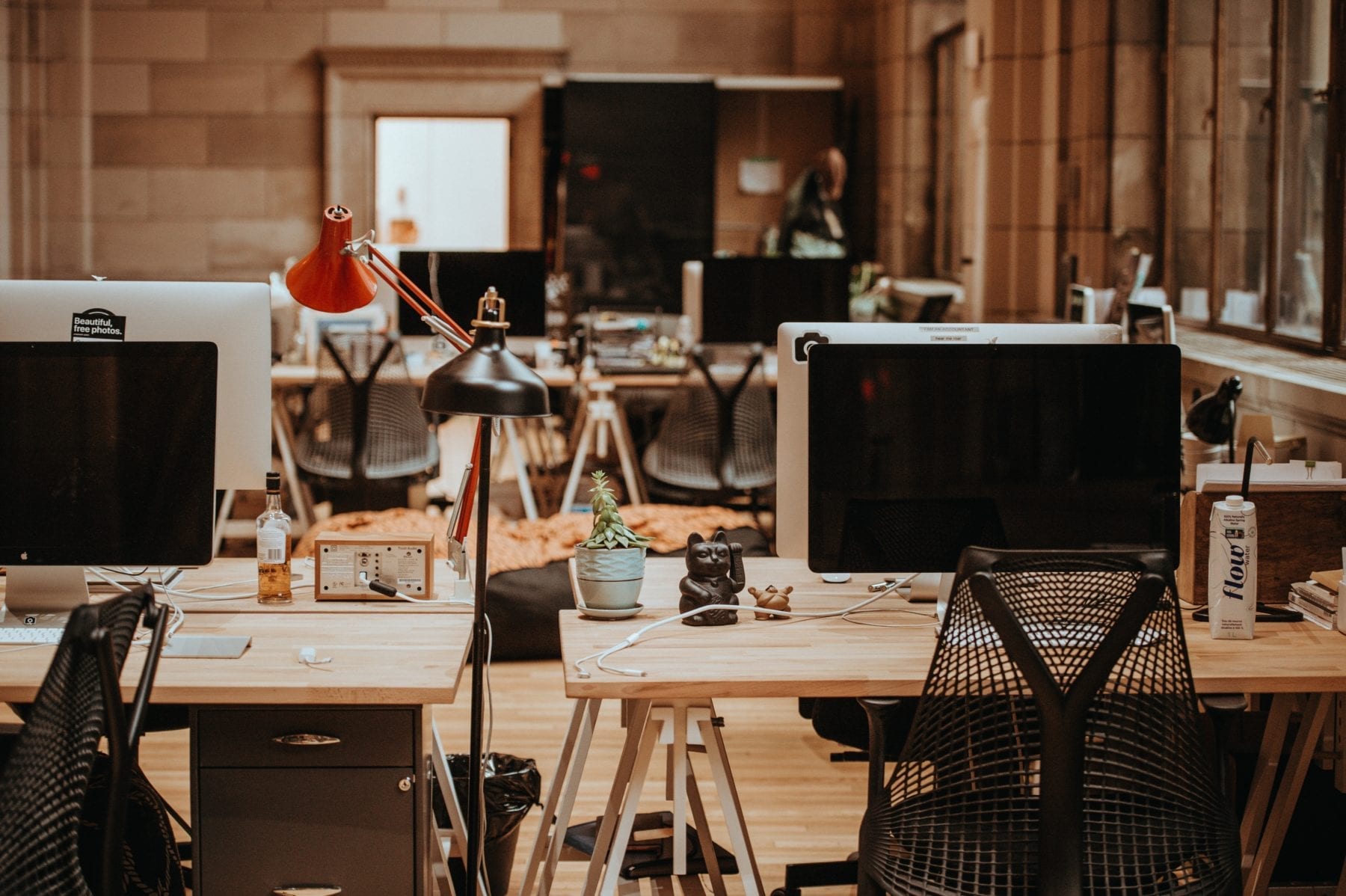 Over the years, I’ve been lucky enough to work at some pretty cool companies.

Yes, two of them tanked; not the outcome anyone writes home about. 🙂 But three were acquired by brands like Apple and Amazon, and three successfully went public.

This has led some people to ask how I “choose companies so well.” The implication is that I decide where to work based on how likely the company is to enjoy a high, liquid stock price.

This question heated up recently when two of my former organizations, Eventbrite and Upwork, both had IPOs within a two-week span. People were beginning to wonder if I have a secret.

And the truth is, I do — but it’s probably not what you’d expect.

I don’t pick companies as stocks to invest in. In fact, I’m a terrible stock picker. If someone gave me a million dollars and said, “Here, invest this in the stock market,” I would panic and bomb.

My secret? I choose people. Not companies.

I place my stock in the people at any organization for three reasons:

1. Passionate people who are good at what they do are the safest business bet there is.

Great people on a mission stop at nothing to delight customers.

Most importantly, they’re good at identifying what priorities to focus on — the 20 percent of the effort that gets 80 percent of the results — and then executing with excellence.

2. Great people, who put the customer and business ahead of themselves, coalesce into unstoppable teams.

Most of us spend many hours at work. So I think it is a big deal to enjoy one’s daily experience. When you’re part of an inspiring team that is innovating and accomplishing exciting things, work doesn’t feel like work.

At my favorite companies, the journey genuinely is the reward.

Teams that move mountains together have a way of regrouping.

When I first moved to Silicon Valley, I received two job offers: one at a company that offered generous compensation, and one at considerably lower pay, but brimming with incredible people.

You can probably guess which position I went for.

The company offering less money was an Apple subsidiary, and the positive energy there was palpable. Led by the late, great Bill Campbell, the team was energetic, passionate, and on a mission.

It drew me in stronger than a number on a paycheck ever could.

Sure enough, my subsequent job was with a startup alongside a number of former colleagues.

We had quite the adventure, building our little company from scratch. And, for the rest of my career, I intersected with many of the same people, sometimes as co-workers and sometimes as investors and board members.

So, my advice is this: pick your next job based on the people.

How do you identify great people?

Be relentless about doing reference checks on your future boss, your colleagues and the company itself.

Check out reviews on Glassdoor.com — they help you get a feel for the culture.

Search high and low for people in your network who know the cast of characters you’d be working with. Probe extensively for what they know. Be sure to ask about shortcomings as well as strengths.

After all, you’re looking at the next several years of your life. You should be putting as much investigative work into the people and culture as analysts writing up stock reports.

Here’s what happened when Gary Swart, the CEO of oDesk (since renamed Upwork) reached out about a role with the company. I spent a great deal of time getting to know him, and spent even more time grilling anyone who would talk to me about him and others at the company.

Gary realized I cared deeply about the team. So he did something quite clever and arranged a breakfast with two senior marketing team members who’d report to me: Adrian Fung and Mollie Carter.

After our breakfast, which was accompanied by a lot of laughter (this is because Adrian is a brilliant person who is always laughing), I thought, “I have to work at this company because I love this team.”

Adrian and Mollie sealed the deal. And I worked at oDesk/Upwork for nearly four cherished years.

And where am I now? At my little clean beauty startup, NakedPoppy, (in which Gary is now an investor) working — yet again — with some of my favorite former colleagues.

This includes my co-founder Kimberly Shenk with whom every day is a joy. Creating this company out of thin air is the most difficult thing I’ve ever done, yet there’s nothing I’d rather be doing.

I invite you to consider this approach. Choose the best people. An excellent adventure will surely follow.