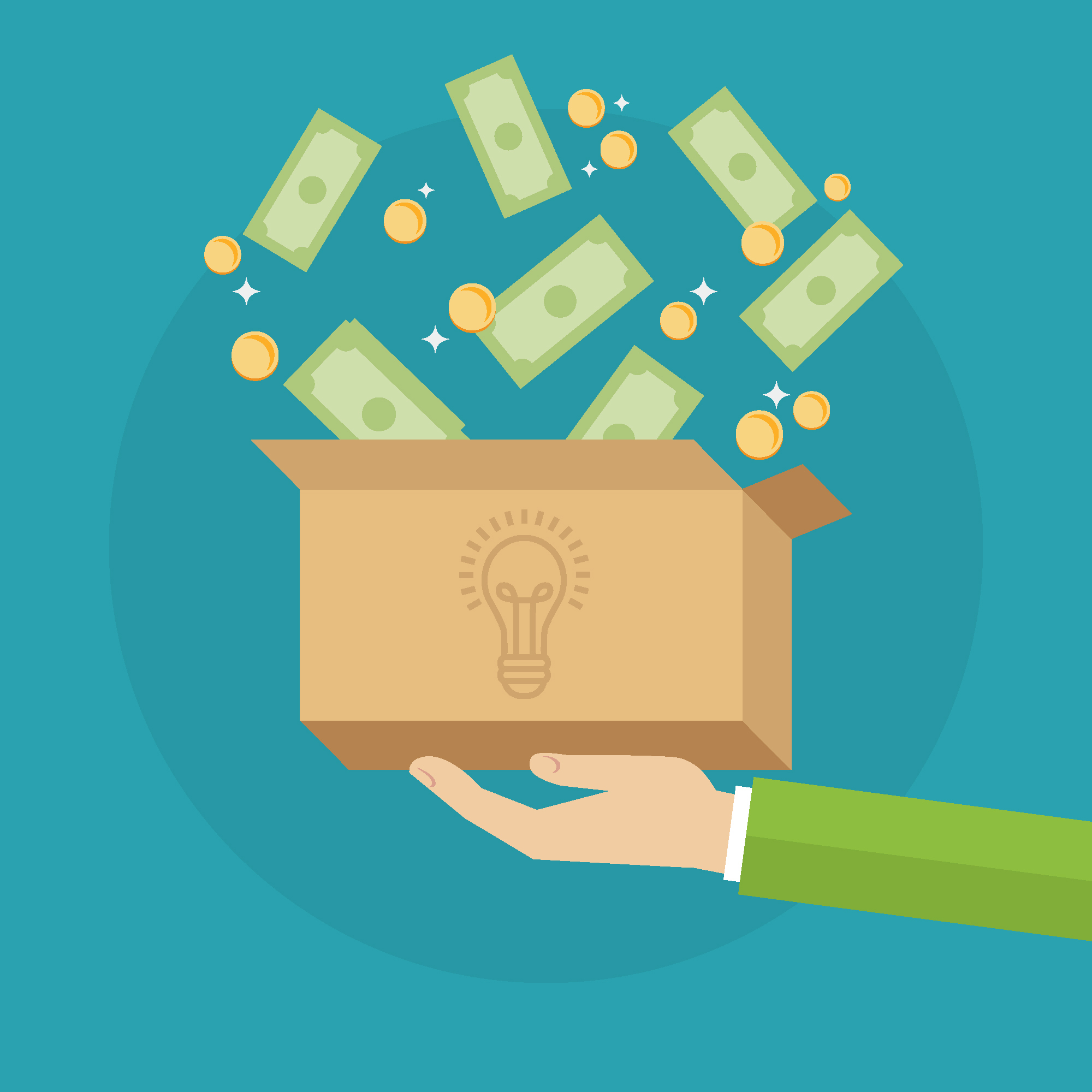 I’ve never been a big fan of Shark Tank, the television show that puts eager founders in front of celebrity investors like Mark Cuban, Kevin O’Leary, and Barbara Corcoran.

The reason is because the entire narrative of the show is (from the investors’ perspective), “You need me, and I don’t need you.” It’s television, so the conflicts are made into bigger dramas than they actually are, but the underlying sentiment is that the founders presenting would be lucky to have any of the Sharks as an investor—and they would—but the investors could easily live without the company being presented to them.

Personally, I have been in the room many times with fellow venture capitalists who carry this same air of entitlement, and even use language that is a little abusive. It’s as though they want the entrepreneur (the one they are looking to partner with, ironically) to know who needs who more. In reality, though, founders are in a much better position than they think.

Here’s the fundamental issue in deal-making today: there is too much money chasing too few deals.

The story of SoftBank is a perfect example. In 2016, SoftBank raised an astonishing $100 billion for its iconic Vision Fund, deemed “the biggest tech fund in history.” Since then, major investments have included $11.8 billion in Chinese ride-hailing company, Didi Chuxing, $7.7 billion in U.S. ride-hailing company, Uber, and more than $13 billion in the most controversial startup in the world right now, WeWork.

SoftBank is a story of too much money chasing too few deals. When you raise a fund, you are responsible for deploying a certain amount of capital over a predetermined period of time so that investors can see a return on their investment across a reasonable horizon. In other words: you have to find companies to invest your money into, and you have to find them fast. As a result, they poured gazillions into WeWork.

It’s a distorted result of supply and demand.

As we approach 2020, I implore founders to imagine the dilemma investors are faced with today.

Across the venture capital landscape, many angels and VCs have approached the “too much money chasing too few deals” phenomenon in the opposite way from Softbank. Instead of pouring large sums into a few deals, they have grown accustomed to the “spray and pray” approach to investing.

Most founders don’t know that venture capital firms love doing deals with other venture capital firms. Say, five VC firms, will all get together and sit in a room entertaining different deals—because there’s comfort in the decision being made alongside each other. One firm might be investing smaller amounts, another firm might be looking to write more sizable checks. Regardless, they’ll go through their list of viable investments and go through their “processes” for evaluating investments.

What ends up happening, however, is they might call in a “tech expert” when looking at tech deals, or a “science expert” when looking at healthcare and biotech companies, and end up reaching consensus conclusions. The VC firms will share supervision duties and board positions in order to save time and resources. Their primary goal is to deploy the large sums they have raised into as many “viable opportunities” as possible to ensure they don’t miss “the winner.” This strategy is especially popular in drug development and biotech where investors are never quite sure which company is going to be the one to cure the disease, so they invest in ten of them and hope one or two become successful.

The “spray and pray” methodology is seen as a way of mitigating risk through portfolio diversity. And it gets the venture capital deployed.

For entrepreneurs fundraising in today’s investment landscape, this means being aware of a few things.

First, there is absolutely such a thing as raising too much money. In an environment where a viable idea, a strong team, and an exciting story can get investors easily excited, you want to be careful not to shoot yourself in the foot. You could very easily raise too much money and risk having a future “down-round,” which means you didn’t hit your numbers and have lost significant credibility—and your ownership percentage gets diluted.

Second, even with the rise of remote companies, location still matters. Investors want to be near the companies they invest in—which means it is in your best interest to build your venture in or near one of the many VC hubs in the U.S. If you want to be considered a leader, then you need to play where all the other leaders are playing.

And third, when a potential investor says, “You need me—I don’t need you,” just remember, there is more money out there than there are good deals. If you are a good deal, then what you have is rare. It’s unique. It’s the thing every investor in the world is scrambling to find. So if one investor tries to tell you otherwise, just move right along. There are plenty more looking for their next great investment and many of them will deal with you with civility.