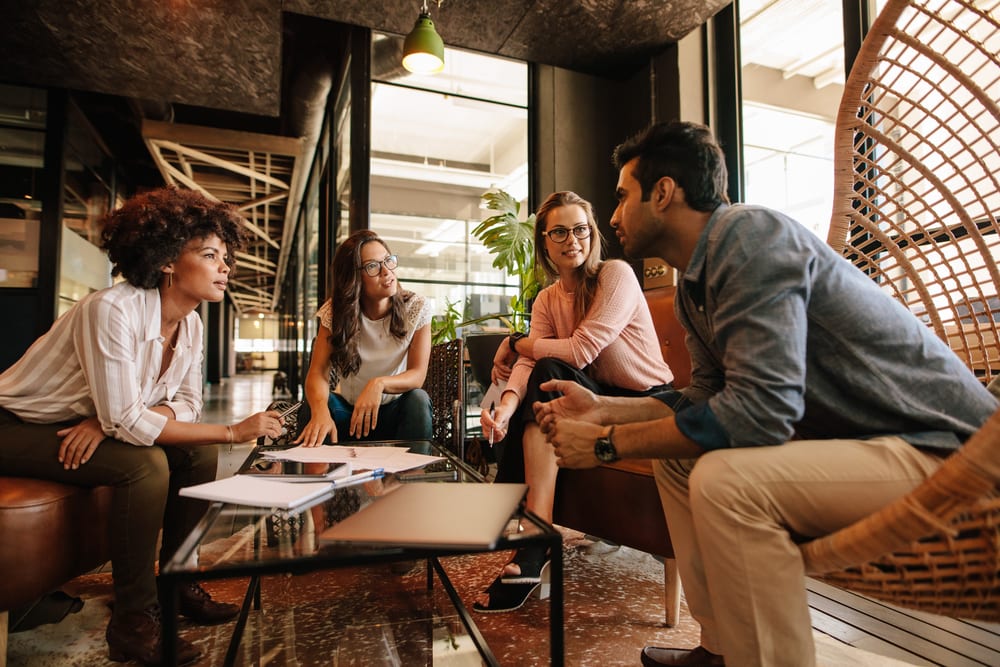 People say you should never hire your friends.

For startups, I’d double down on that piece of advice.

If you’re splitting a venture 50/50 between you and a friend, that means you’re going into business together as co-founders. There’s nothing wrong with that kind of partnership.

But a lot of founders then make the mistake of hiring their friends.

In the early stages of a startup, you’re making wagers on the people you hire. You’re betting they have what it takes to move the venture forward and make the venture look attractive.

It’s a high-risk bet, but it’s easier to make wagers on your friends. You know their character and you feel comfortable with them, so you don’t cast as critical an eye on what they really bring to the table.

Overvaluing people because of your relationship with them will cause problems down the road — both for you and your company.

Trust me, I’ve been guilty of this more than once.

There are a few reasons why:

Most of your friends are not the type for startups.

It might hurt to hear this, but it’s true.

I hired a buddy early on for my second startup, Washlava. He certainly contributed to the concept development and the seed stage by giving us a robust financial model that worked. We kept raising money, so I felt good about bringing him on.

But once we began to get into the details, things went sideways. The closer we got to actual implementation, the less he had to offer, the less motivated he got, the more afraid he became.

Which would have been fine. But I had given him 10% of the company, and it started getting frustrating because nothing was happening. His capabilities to move the company forward were maxed out. Eventually, he told me he was quitting.

There is no quitting in startups, period.

The truth is, some of your friends just aren’t built for startups. They’re used to having people tell them what to do. Or they’ve become very good at doing one thing, and they aren’t willing or able to learn something new.

Work personas and personal personas are entirely different, and as a friend, you’re blind to the work persona.

Some people can set up great models, strategies, or presentations. But it takes a different kind of person to build a company.

Honestly, no one knows their friends as well as they think they do.

Founders often assume their friends will have the same commitment to the startup. The reality is usually very different.

The friends I’ve worked with at different ventures didn’t view the opportunity the same way I did. It was speculative for them. They saw it as something they could walk away from if they wanted to. But perseverance is everything in a startup. You can’t have people around who aren’t pulling their weight. And you definitely can’t have people quitting.

Your friends are not bad people. But your relationship with them influences how they see the venture. They assume because you both go way back, it’ll be fine if they slack off or quit.

But people you aren’t friends with don’t play around that way. They don’t assume there’s a bunch of wiggle room for them to quit doing their job. I have employees who have a 2% stake in the company doing much more than the guy who was given 10%.

When a friend with a 10% stake in the company quits, it’s like millions of dollars walking out the door.

Quitting materially hurts the venture. It leaves you with less gunpowder to sell to other investors or reward the people who are working hard. You’re going to think about it every time you see their name on the cap table.

And so will investors. When VCs see a random name in a top 10 position on your cap table, they’re going to ask you who that is.

What are you going to say? “He’s a wholly unqualified buddy of mine that I hired early on.” You have to work hard to be taken seriously after that.

If you’re still dead set on hiring your friends, make sure you do three things.

First, avoid bias when it comes to hiring friends and making decisions about equity. Don’t overvalue what they bring to the table just because you like them.

Second, make sure they understand how a startup works and what’s expected of them. Don’t assume people who haven’t been in startups understand what’s involved. Make sure you’ve explained the whole journey to them, both the business and what it means to you personally.

Finally, make it clear that they cannot quit. Make it a condition of their equity — do whatever you have to — but make them understand they’re in it for the long haul.

Your business is your responsibility — no one else’s. You have to be ruthless when it comes to building your team.

Your friends are good to lean on when you have doubts and need some reassurance. But unless they have solid startup experience, it’s best to keep work and friendships separate.

Founder and CEO at Washlava. Todd has more than 20 years of professional experience in the retail, consumer products, travel and technology industries as operator, analyst, advisor and entrepreneur. He is the CEO and founder of Washlava, a connected laundry startup disrupting the self-service laundry industry. His previous venture was the successful mobile-enabled car rental startup, Silvercar, which was recently acquired by Audi.