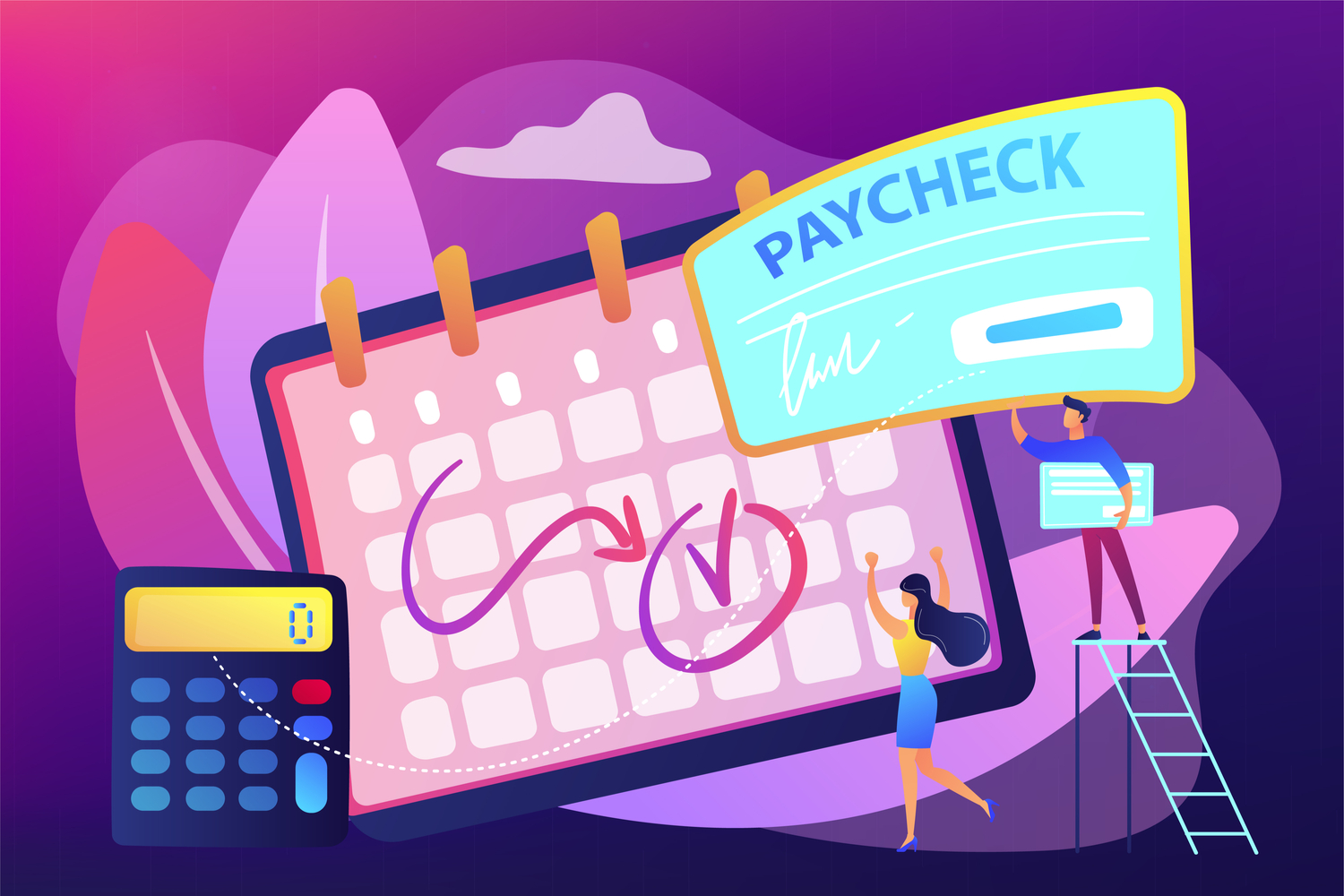 And even if they don’t fear backlash, talking about salaries and pay-rates is still largely considered taboo.

Compensation is the one thing everyone is afraid to talk about, no matter the industry or specialization.

People worry about repercussions—being fired, not being paid, being shamed for asking for too much or too little—even if those potential “punishments” don’t exist. And even if they don’t fear backlash, talking about salaries and pay-rates is still largely considered taboo.

We don’t talk about it, so that must mean we shouldn’t.

But the only way to break the cycle is to start talking. So last year, I met with five fellow agile coaches in San Francisco to discuss trends and growth in our field. We looked at the demand for our services, how companies were utilizing them, and what groups are helped or hindered by our work. We also made a point to transparently report on average pay.

Given that agile coaching and Scrum are new fields—and some of the fastest growing in the world—it’s critical that coaches old and new understand how their industry is changing and what that means for their compensation.

If you’re looking for a buddy in agile to compare notes with, here’s everything you need to know about pay for agile coaching:

Every year, LinkedIn publishes a list of the “Most Promising Jobs.” In 2017, Scrum Master (a title frequently interchanged with agile coach) appeared as #10 on the list. In 2019, it remains in the same spot, with a reported median base salary of $103,000 and year-over-year growth of 67% in job openings.

For context, Data Scientist is at the top of this year’s list with a median base salary of $130,000 and a year-over-year growth of 56%.

In short: the need for agile coaches is increasing faster every year than the most promising position from the last three years.

Early in 2018, one of the coaches from our meeting was contacted by two of the biggest management consulting firms in the US. The first was hiring 20 agile coaches, and the second was hiring “more agile coaches than the recruiter had ever seen before.”

Whatever that second number may have truly been, it’s not an over-exaggeration.

While the demand for coaches continues to steadily increase each year, the number of trained coaches stays the same—there are currently only approximately 150 Scrum Alliance Certified Agile Coaches.

The catch is, no one knows how long that demand will last.

The rise of agile coaching has been steadily increasing since the global financial crisis of 2007–2008.

In the U.S., the stock market has skyrocketed in the decade after the crisis, going on the longest bull run in history. During the boom, the tech sector was the main beneficiary, and today, all of the top five publicly-traded companies by market cap are tech-related.

It’s no coincidence then, given that most agile coaches specialize in tech, that the need for agile coaches has increased with the increase in tech companies.

But at some point, this feverish pace will slow.

Another aspect is that the transition from the industrial age to the digital age will only occur once. Consider the startups in Silicon Valley that are “born agile” and have sharply different needs than legacy firms.

As demand fluctuates, it will be on agile coaches to adapt—and part of this is understanding what to charge clients.

Pay for agile coaches varies based on contract, location, and industry.

In an effort to promote transparency in our developing field, my fellow agile coaches and I charted various reported salaries and pay rates from data we collected. In doing so, we found that:

When evaluating pay and demand, it’s important to remember that nothing is guaranteed.

The market for agile coaches is rapidly changing which creates an uncertain future.

My fellow agile coaches and I predicted that during the next U.S. recession there will be a massive shakeout of independent agile coaches. Only two groups will survive: the coaches who have personal brands and the lowest-cost coaches.

Our goal after meeting was to provide clear, verifiable, high-quality data with minimal interpretation or opinion so everyone could make decisions about their careers. We plan to continue building the largest and highest-quality database of agile coaching compensation. So, if you would like to contribute, please complete this form.

The more we all participate in transparency together, the more we can help coaches ensure they are fairly compensated.

Beyond The Razzle Dazzle: Why Your Company Needs Agile Coaching, Not A Management Consultant