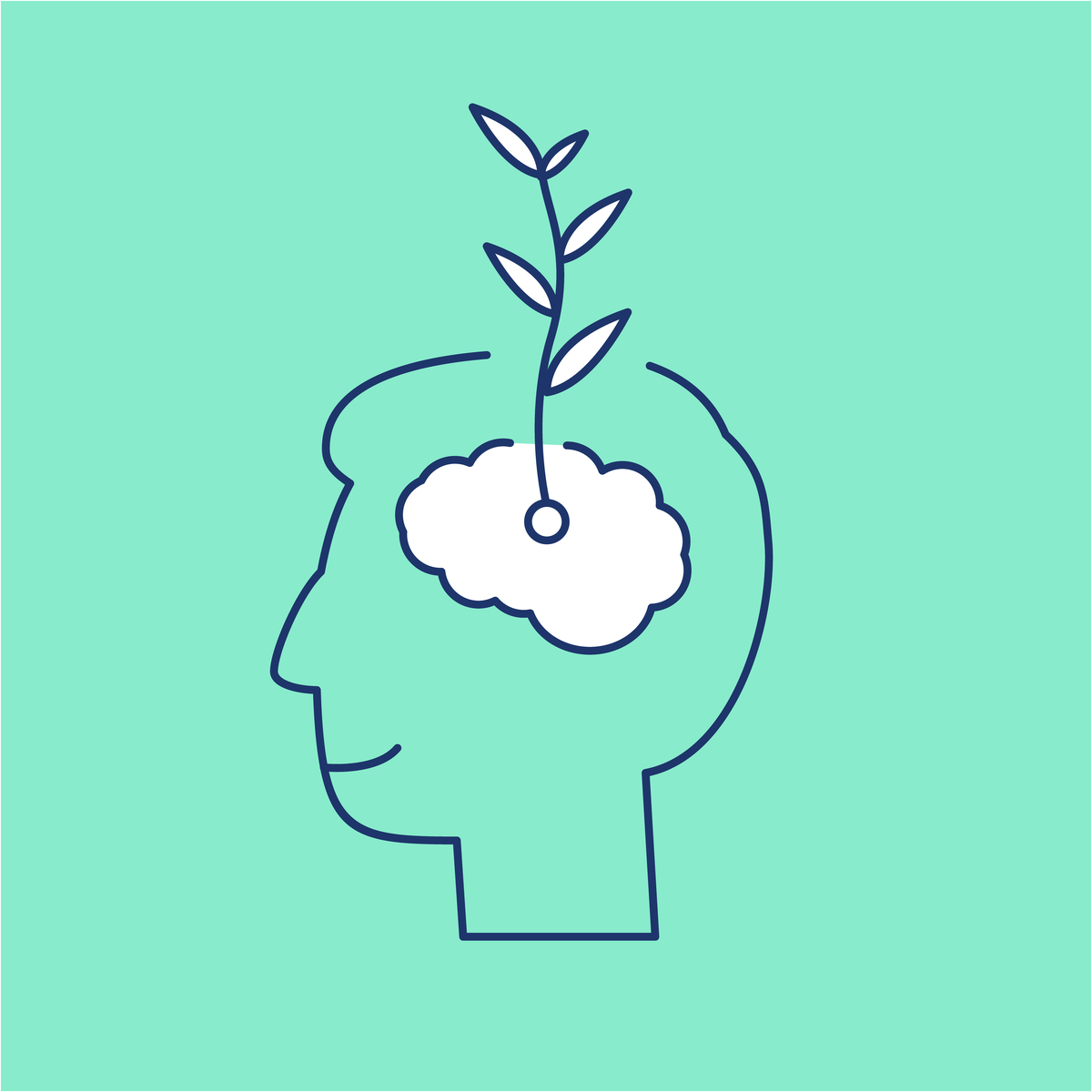 When you consider accelerating your achievement not only possible, but inevitable, you’ll notice that you begin to succeed far more often.

Some people always seem to have a negative mentality.

They’re constantly swamped with unsolvable problems and intractable worries. A mistake or a miscommunication is enough to send them into a funk—because that’s exactly what they’ve been waiting for. And look, I know a lot of people have very real problems they have no control over. Life can be difficult for even the most positive people.

But it’s very easy to let a negative attitude drag you into a downward spiral. If you’re constantly pessimistic, your doom and gloom will become a self-fulfilling prophecy.

The good news is, the same is true of an optimistic mindset. Positivity and optimism can create a compounding effect where each new success lifts you up and gives you even more confidence in yourself.

In fact, adopting a positive mindset is one of the most powerful ways to accelerate your achievement.

When you consider accelerating your achievement not only possible, but inevitable, you’ll notice that you begin to succeed far more often.

Here’s how to reap the benefits of a positive outlook:

First, make sure your optimism is well-founded.

We’ve all heard the old “fake it ‘til you make it” saying. Sometimes, you have to supply your own confidence and optimism—even when you’re not sure it’s warranted.

But that’s very different from putting on rose-colored glasses and lying to yourself about the potential outcomes of a project or business. The moment you start spinning numbers or telling yourself the situation is better than it is, you’re in trouble. That’s no longer optimism—it’s delusion.

So before putting a positive spin on every situation, stop and ask yourself “Is my optimism based on reality?”

Optimism is only harmful when it doesn’t have a solid basis in reality. As long as you’re basing your positivity on truth and facts, it will rarely steer you in the wrong direction.

Once your outlook is rooted in reality, start dreaming big.

Some of the most successful people you hear about (such as Steve Jobs, Elon Musk, and Richard Branson) were literally called crazy when they first began working on their ideas.

They were told their dreams were impossible or too difficult to pursue seriously. But years later, the same people who called them crazy praised them as visionaries and geniuses.

And yes, many incredibly successful entrepreneurs are smart, but the secret to their success was that they sincerely believed in what they were doing. They were confident in their skills, their plan, and their ability to execute.

There have been multiple times in my own life where people told me my goal was impossible. Whether it was building a successful digital marketing agency or cutting edge startups, people told me that I couldn’t do it. Obviously, I didn’t listen. I was excited about those spaces and simply trusted that with enough hard work and perseverance, I would find success.

Not every big dream becomes a reality. But every time it has, someone had the optimism and confidence to forge ahead in the face of doubt.

You can’t move forward and succeed if you’re not enthusiastic about what you’re doing.

This really comes down to choosing your battles wisely.

In most of the startups I’ve helped build, It wasn’t difficult to have a positive mindset about the work. I make sure that I have a genuine passion for anything I get involved in. It’s much harder to be truly dedicated without authentic optimism and passion.

But if you’re not excited about what you’re doing, then you won’t be able to use a positive mindset to your advantage. So if you’re starting a new business but have no interest in the industry or the product, you’ll have to fake your optimism. And the moment something goes wrong, that veneer of positivity will come right off.

Instead, choose an industry or career that you’re naturally excited about.

It’s much easier to fake it ‘til you make it if you’re actually engaged and focused on the job. And you won’t have to fake it very long if your optimism and enthusiasm are real.

As you begin to rack up wins, your confidence and positivity will grow—and you’ll hit the accelerator on the road to success.