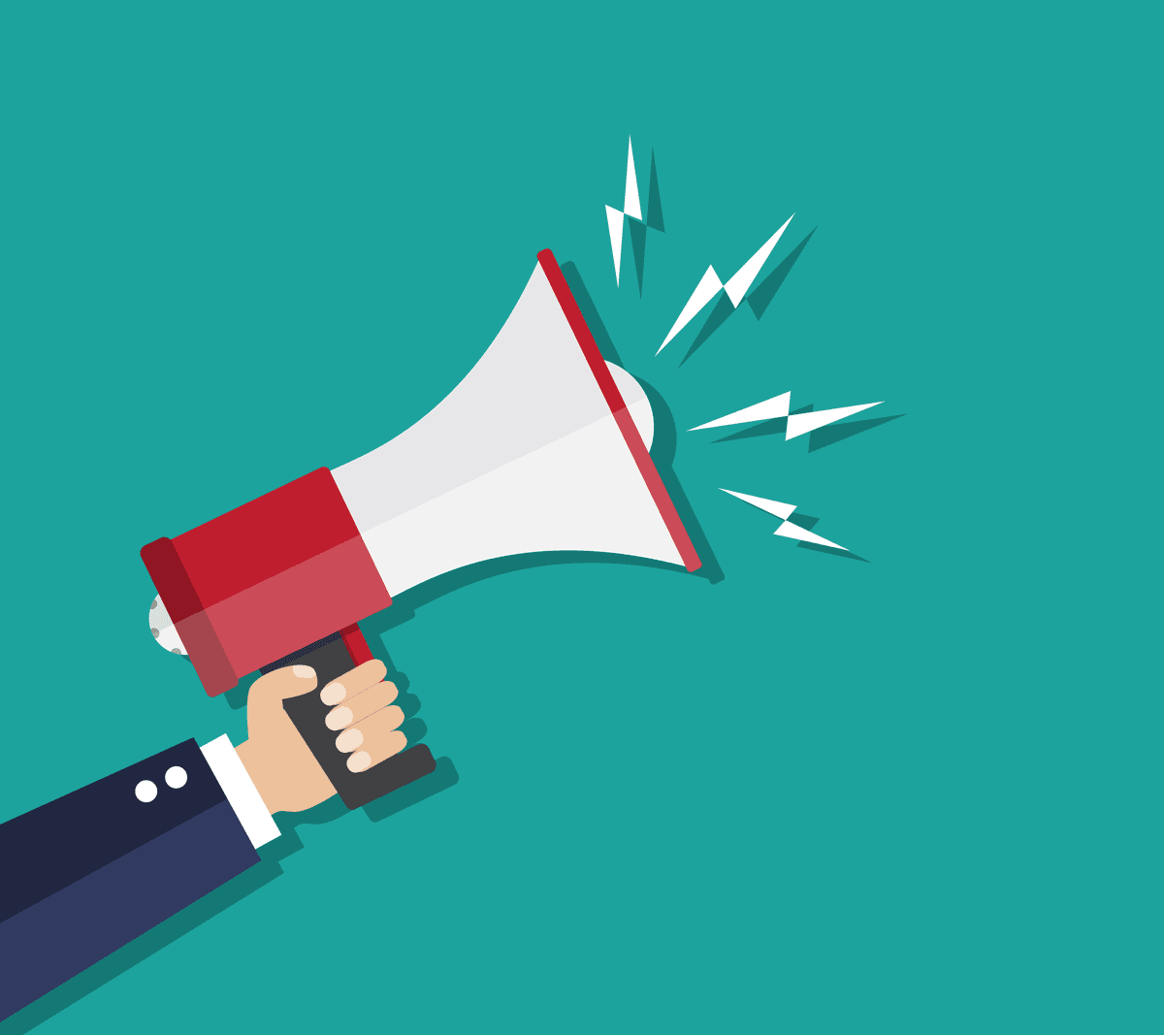 A few years back, I was giving a sales pitch to a group of potential clients when I noticed one guy doodling while I was talking.

So I grabbed the paper from him and started joking around, “Hey, looks like we have a Picasso over here! This is actually pretty good. Where are you taking classes?”

Now, that move was a bit of a gamble. If the guy had a big ego, or I had misread the room, it would have been the end of my pitch. But it worked out well. People started laughing and joking about it, and he was a good sport. He knew he should have been paying attention.

Whether you’re giving a pitch, a presentation, or a commencement speech, attention is everything. Unfortunately, it’s tough to get and easy to lose.

Here’s how to capture someone’s attention—and keep it until you’ve made your point:

Start with something that throws your audience off course.

Sometimes you have to surprise people to get their attention.

If they’re expecting you to immediately start droning on about who you are and what you’re selling, then you have to do something to wake them up. Think about using an interesting statistic, a random fact, a joke. Ask a question they have to ponder for a moment.

Just remember, you don’t have all day to tell them that funny anecdote about your grandma.

Spend 10-15 seconds getting your audience’s attention before taking that momentum and building on it.

You want their attention so that they’ll listen to what you have to say next, which should be the most important part of your presentation—what you’re there to talk about.

Read the room and adjust.

When I grabbed that potential client’s doodles, I didn’t do it in a room full of sour-faced old men with their arms crossed.

I did it in a room full of people I’d already joked with and charmed. I could tell it was a cheerful group, and that’s what gave me the confidence to take a risk and grab his paper. If the group had been completely serious up until that point, I would have just let the guy draw.

The best salespeople and presenters change their approach based on what they see happening in the room. Some clients are going to love a pitch with a lot of personality, others are going to want to get to the point sooner rather than later.

That’s actually why I like to lead with a joke. It lets me test the temperature of the room. If I crack a joke and no one laughs, that’s a pretty good sign I should hop right into telling them why I’m here and why they should care.

Be observant. People are often telling you a lot more than you’re hearing.

Use body language to gauge interest as you go.

I use body psychology a lot when giving pitches by reading people’s body language and making adjustments as needed.

The woman looking at you and leaning her head forward while you’re talking? She’s probably engaged with what you’re saying. The guy sitting back in his chair with his hands across his chest? There’s a good chance he’s not picking up what you’re putting down.

If you notice a lot of closed off body language like that, it’s a sign you should cut the extraneous information and get right to the point.

Another way to gauge interest is to watch for people who are mirroring you. If you look across the table and see they’re sitting in the same position as you, it usually means they subconsciously like you to some degree—or at least don’t see you as a threat.

Keep in mind that while body language is the best non-verbal indicator of how people are reacting to you, none of this is hard and fast. True, someone may have their arms crossed because they’re not receptive to what you’re saying. But it also may be because the AC is set too low.

Be in control at all times.

One of the first things I did when I came to LA was to take an improv class.

I wasn’t trying to get into acting—I was just aiming to sharpen my mind. I wanted to get better at thinking on my feet and reacting to people.

Engaging an audience takes back and forth, almost like improv. The key is to always be in control. Great speakers maintain control by asking yes or no questions to lead the conversation in the direction they want it to go. You’ll notice they’re also in control of their bodies.

One way to assess your own control is to tape yourself giving a presentation and watch how you move and sound. Where are your hands? Are they in your pockets? Does your voice sound melodious or monotonous? There are a million little tricks you can learn over time to keep your audience’s attention, but focusing on your body language and tonality are a good place to start.

Every time you walk into a room, remember that your audience’s attention is a commodity. That’s why they say you have to “grab” it—no one is going to hand it over if you aren’t interesting and engaging.