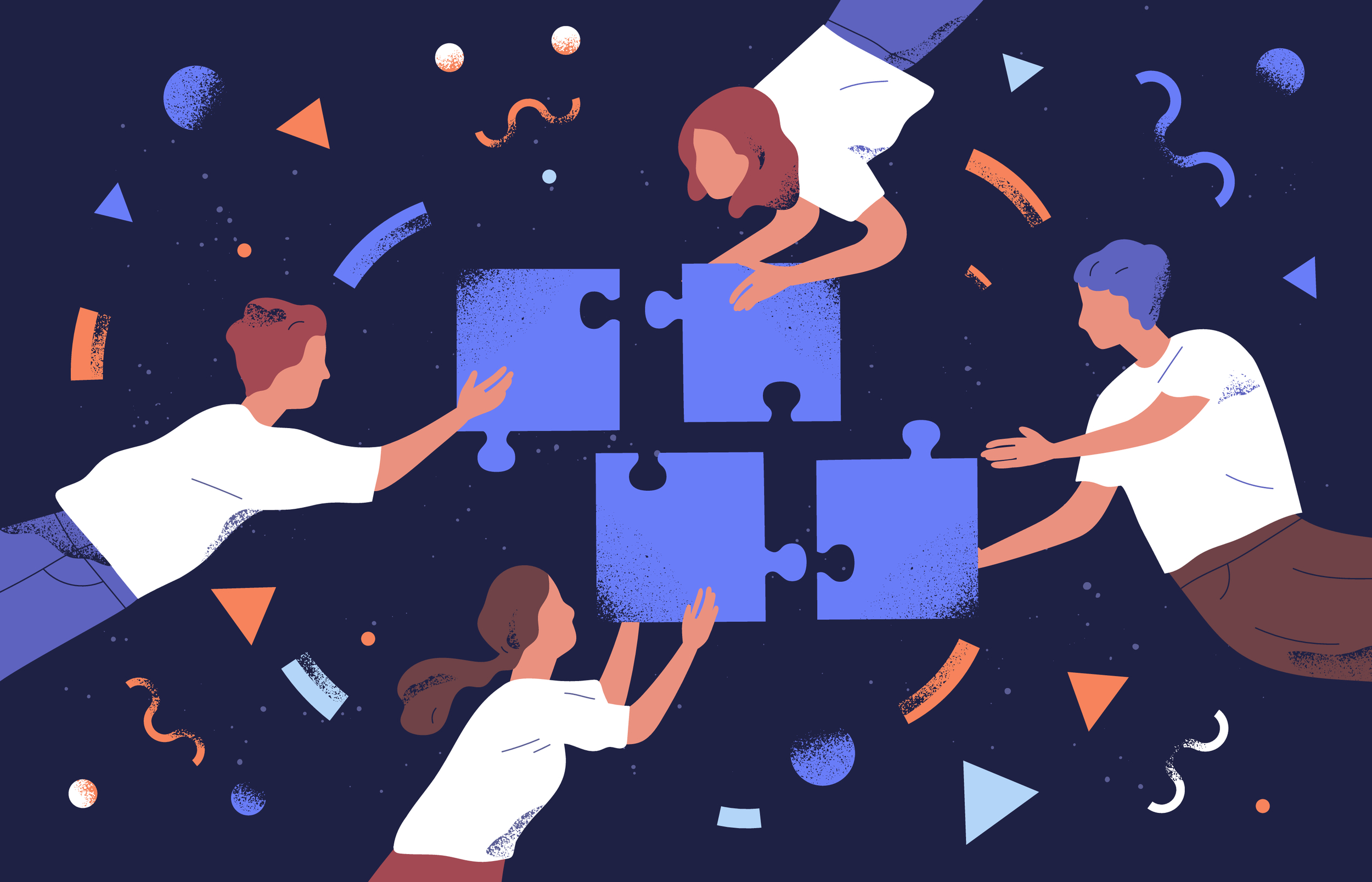 A few years ago, I believed the primary reason to fire someone was because they were underperforming.

However, throughout my professional career, and certainly as CEO of Skylum, I have learned that lack of performance is just one of many potential reasons as to why someone might need to be let go from the company.

For example, one of the primary reasons I’ve found we have needed to fire an employee has stemmed from a cultural mismatch. For example, last year Skylum grew almost three times faster than the previous year, which required the whole team to be flexible and creative in solving problems. Team members that struggled to adapt were the ones who wanted to keep things the way they were, reinforcing to others how “everything was better” in the past—leading to their impact becoming both negative and distracting (opposed to positive and empowering).

In my experience, cultural destruction is a far more common reason to let someone go than simply job performance.

However, it’s very difficult to notice these types of issues as a CEO or company executive.

Instead, employees who become “cultural liabilities” tend to voice their opinions near the coffee machine, or in Slack messages directly to their coworkers. Even when you speak with them individually, or in small groups, not everyone feels comfortable voicing their opinions. Or worse, they are aware that their opinions aren’t helpful to the company, so they prefer to share them when leadership isn’t around.

Knowing when to fire someone is a crucial part of building a successful business. But especially if you are in the midst of a growth spurt, you need to follow these steps to ensure you can maintain a positive trajectory.

1. Once a team member becomes a hazard to the company’s culture, you have to let them go.

Very rarely do second and third chances work for employees who can’t adjust to the direction of the company.

Instead of waiting for them to change, you need to take it upon yourself to move things forward on your own. If someone is not able to learn and adapt, their personality most likely isn’t going to change. They may even be a supportive and positive team member, and feel comfortable with the team, but if the company is growing faster than they are, at a certain point, they are going to feel the gap. They are going to have a hard time adjusting to the future.

This is a big reason why high-growth startups invest heavily in hiring experts and more veteran employees. They would rather pay more for someone who has proven their ability to adjust through growth curves than pay less for someone who most likely will need to be replaced when the company doubles or triples in size.

2. Expectations for the rest of the team need to be continuously set and reinforced.

They plateau (or worse, regress).

Somewhere along the line, they either lost their desire to keep learning or working on whatever it is they’re working on, or they struggle to embrace the ambiguity that comes with a fast-growing company and avoid the challenges in front of them by taking a step back. This can be very painful for everyone involved when someone who has been with the company for a long time begins to show signs of regression. In addition, if these types of people are not swiftly removed, they begin to show other team members that it’s OK to get lazy.

But, as difficult as these moments are, they are also terrific opportunities to continue shaping the culture of the company and reinforce the importance of everyone’s contributions and involvement.

3. As a leader, you need to take time to reflect on whether the company has outgrown an employee, or the employee has outgrown their current role.

When you stop seeing progress or passion in a person, you need to make it a priority to speak with them directly. Let them know what you’re noticing, and ask them about it directly. Try not to make rash decisions, and get to the heart of what’s holding them back. Are they having a hard time adjusting to the team tripling in size? Or are they waiting to see who is going to be promoted next, hoping that it’s them?

At the end of the day, team cohesion and the company’s success is a reflection of each individual person’s improvement. Someone not being able to meet a goal is not a good enough reason to let them go. The better approach is to understand why they didn’t meet their goal, and whether or not you are picking up on a more deeply rooted pattern. From there, you can set shorter-term goals, chat with them about the resources they need in order to be successful, and measure from there.

And if a quarter later, the objectives are not met, then a new action plan can and should be created, all while questioning whether this is a job performance issue or a culture mismatch.

Alex is the CEO of Skylum, where he works hard every day to bring photographers the best tools to make beautiful images in less time. Skylum turns fresh ideas into innovative solutions for individual photographers & business customers, and it's one of few companies in the world that can bring photographers a true Adobe alternative.