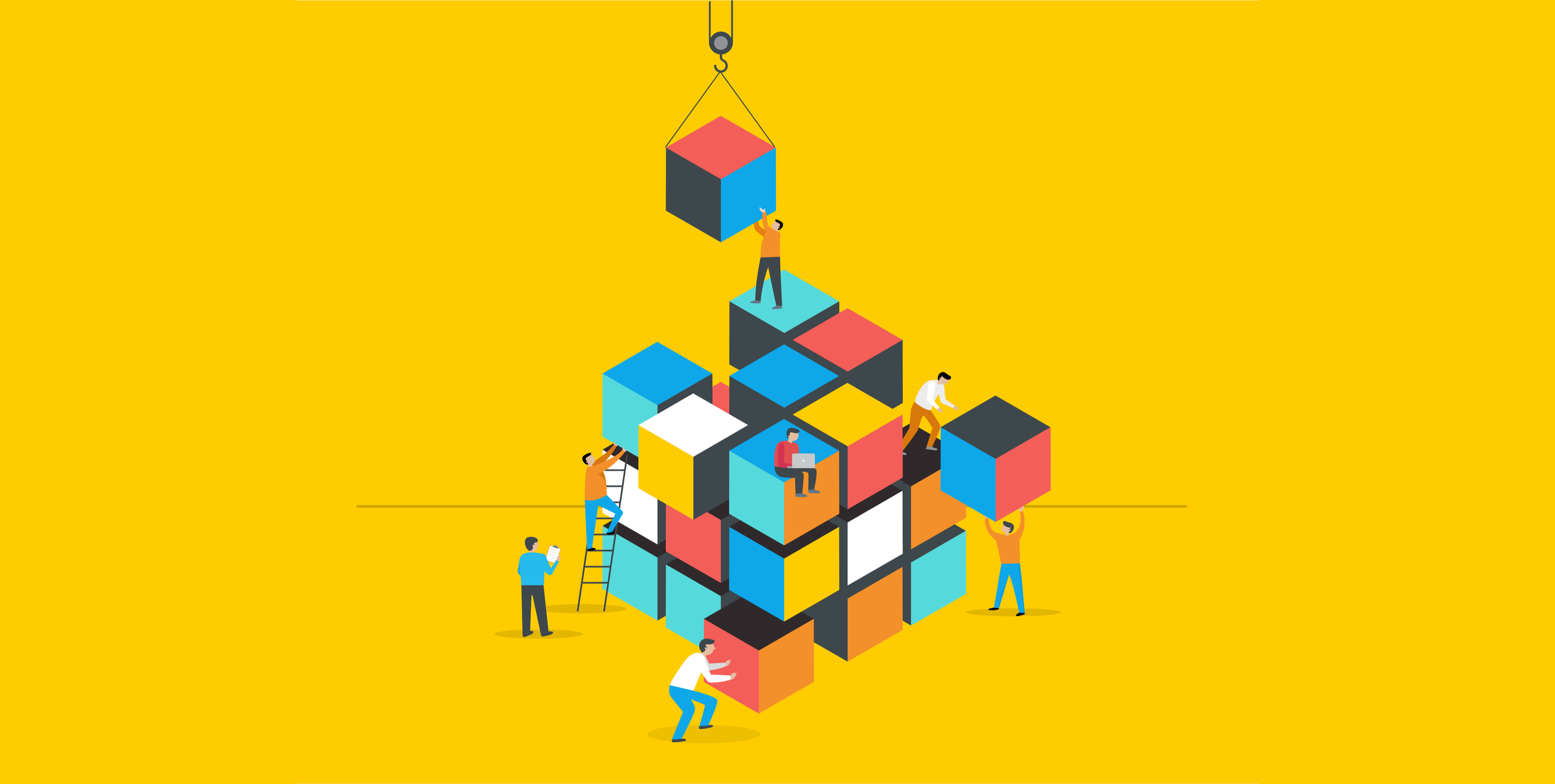 When a company experiences a crisis, a wartime mentality is necessary.

Back in February 2020, right before the coronavirus really began to accelerate, I was promoted to Head of Experience Marketing for all of SAP. This role meant overseeing all digital and physical events put on by the company—with our largest event of the year, SAPPHIRE NOW, right around the corner. Of course, two weeks later, there were no more physical events. The coronavirus had forced us (along with every other company) to throw our event schedules and marketing plans for 2020 out the window and start over—and a month into my new role, we announced dates for the SAPPHIRE NOWReimagined digital event happening in the middle of June.

I was responsible for bringing it to life.

Pivoting a 60,000-person physical event into a virtual event wasn’t the crisis. But it was certainly a challenge.

For those who don’t know, bringing a physical event online isn’t as easy as just launching a website and setting a few dates. Digital events require a completely different approach, a wide range of new skill sets, and coordination across dozens of channels. Furthermore, by lowering the barrier to entry and bringing the event online, we had nearly twice as many people register for the event: 120,000 attendees, across 15 different time zones, to be translated into nine different languages.

The months that followed were challenging. We brought in people who had TV production experience to help us create 11 different shows on 11 different topics. We had five keynotes spread across five days. We had a live board for Q&A. And after hours and hours of testing to ensure our platform could handle the traffic, and had failsafe plans in place just in case, we all sat together in our last review meeting and thought, “Wow, we’re really going to pull this off.” It took us 10 weeks, but we did it.

We launched the live event that Monday morning, and it crashed.

We had over 350,000 requests to join the platform that day, and it just kept crashing over and over again.

We had a crisis on our hands.

Viewers were upset. We received hundreds upon hundreds of messages from people who were frustrated that they had signed up and now couldn’t watch any of the content. Reuters, New York Times, Business Insider, and other news outlets were reporting that our biggest event of the year was off to a rocky start. The event was supposed to be five days long, and we were off to a disastrous start.

Here’s what we did to fix it—and how our 700-person team ended up pulling through to create one of the largest online events in technology history.

1. Failure is not an option.

When you enter a wartime scenario as a company, failure is not an option.

The first thing we did was create a war room on Microsoft Teams. It was all hands on deck. Since people couldn’t access all this great content we’d queued up for them, we needed to make sure it was available elsewhere—open platforms, where most of our audience could easily access it. So, we started uploading all the content to Twitter, LinkedIn, and YouTube. Then, we made the decision to build a whole new platform for SAPPHIREon SAP.com.

From Monday morning, and all through the night, team members reconstructed the entire platform piece by piece, so that we could go live the second day. Instead of dwelling on the past, we all accepted that day one was a misstep and things would be smoother moving forward. We didn’t beat ourselves up about it. We didn’t let the fear of criticism start to fester, or obsess over the fact that we were going to lose a lot of the analytics we were looking to measure by hosting content on social media in the meantime.

We just got to work—and did our best to do right by the attendees in the process.

2. Your title and job description come second to what needs to be done right now.

During a crisis, your title doesn’t matter.

If you want to be a meaningful member of the team, then anything that needs to be done, you get done.

In our case, we had 700 people all committed to seeing this event be a success. Nobody sat there defending their day-to-day “normal” responsibilities, or trying to pass their work down to someone lower on the chain of command. We literally had senior vice presidents uploading videos to YouTube, because that’s what needed to be done at that moment. It was an amazing glimpse into what is possible, and what can be achieved, when everyone comes together to work toward the same vision.

3. A positive work culture can make or break all of your efforts as a team.

After a grueling 24 hours of non-stop work the first day of the event, the second day ended up going much better.

Attendees weren’t as frustrated, since they’d learned everything was being broadcasted on Twitter and LinkedIn. Our platforms had gotten up and running and we were able to handle the traffic requests. By the fourth day of the event, our content had more than half a million views, with an overwhelmingly positive sentiment on social media. And 72 hours later, what had begun as a disaster had ended up being our largest, and one of our most successful digital events to date.

The reason I share this story is because, in the moment, a crisis can seem insurmountable.

That Monday morning, had there not been a shared mentality that “failure is not an option,” a very different narrative might have played out. Team members might have struggled to have found a reason to come together and collaborate under such immense pressure, and with such low morale, we might have ended up cancelling or postponing the event.

If there is ever a reason to practice strong, positive work culture and habits on a daily basis, this is it. Because when a crisis hits, you have a very limited window of time to react and decide what you’re going to do.

And if your team is strong and ready to step up, you will succeed.