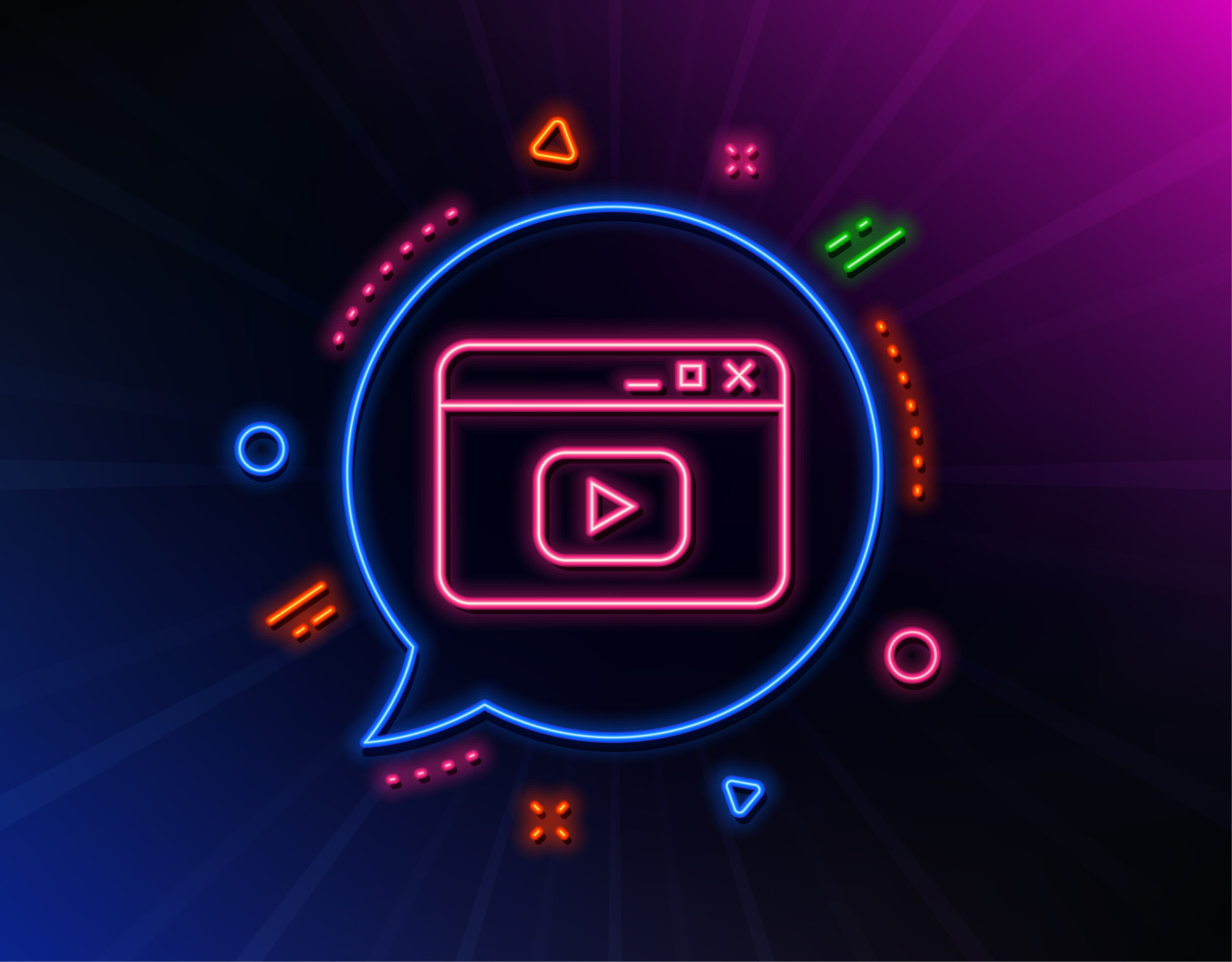 I’m going to let you in on a little secret:

Pay attention to any viral video in your social media newsfeed, and you will see this pattern over and over again. How do I know? Because for the past 10 years, I’ve been engineering viral videos for some of the biggest brands and celebrities on earth: IKEA, MTV, Taylor Swift, Rihanna, and more. And in order to consistently create content that generates millions (or even tens and hundreds of millions) of views, you have to follow a process that works.

And that process is: Hook. Story. Takeaway.

But, this is easier said than done. So let’s dig into how exactly you create content with viral potential.

Without question, the most important part of the process is coming up with your hook—or, more specifically, your Hook Point.

I teach people how to create their own Hook Points in a video training here.

If you’d like some help creating your own viral videos, I encourage you to check that out. But in short, your Hook Point is “the thing” that grabs someone’s attention. Some great Hook Points are:

In short, your Hook Point is the “one thing” your audience is going to find most interesting, and most memorable, placed right at the very beginning. And once you know what a Hook Point looks like, you’ll start to see them everywhere.

For example, in the controversial Netflix documentary that just came out, called Seaspiracy, here were some of the film’s Hook Points:

Those are some pretty crazy Hook Points!

These are the interesting facts and unique insights that GRAB someone’s attention.

Great—now that the person is listening, it’s time to tell them a story.

The second thing you want to do is tell a fast-moving story that keeps reminding the reader of the Hook Point you just presented to them.

A viral TikTok video will find a way to cram this entire story arc into 30, 15, or sometimes even 5 seconds.

See how the formula works?

Again, if you’d like help, I teach people how to create their own Hook Points in a video training here.

Finally, once you’ve told your story, it’s always good to leave the viewer with some sort of takeaway.

If your Hook Point was an interesting stat, your takeaway should be educating the viewer on what they can do now that they know the truth.

If your Hook Point was a prank like the example above, your takeaway should be, “Want to see more pranks like this? Now watch me ding-dong-ditch my neighbor!”

You always want to be directing your audience’s attention to the next thing—whether that means inspiring them to take some sort of action (“You can watch the full documentary here.”) or just encouraging them to check out another piece of related content.

Now, you’ve rounded out the story arc. And remember, the best viral videos compress all this information in just a few seconds.

Try it out, and create some viral videos of your work!