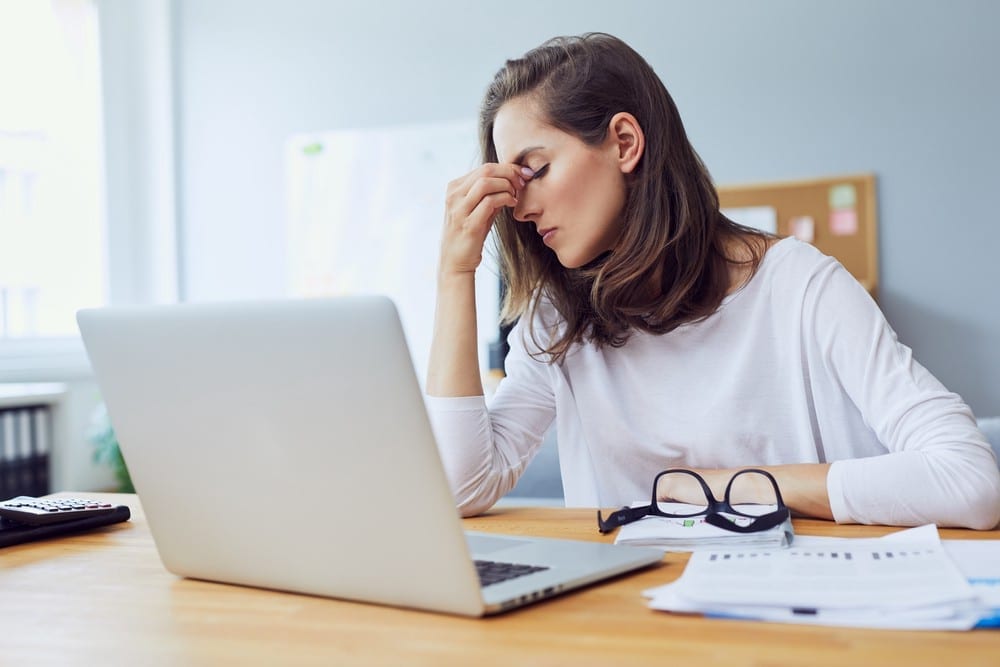 It’s only natural to begin with big dreams for your startup. Explosive growth, ever-increasing profits, an all-star team — many founders are sure they can pull it off without a hitch.

But no company is ever going to have a perfect growth story.

Even if you have a great product and an amazing team, there’s no escaping the standard ebbs and flows of business.

There are going to be bumps in the road. And how you react to issues when they arise can be the difference between success and failure.

A good leader will create a plan, communicate it to the team, and strike the balance between: “This is an issue” and “We’ll get through it together.” There’s not a way to avoid every disaster scenario, but you can prepare to face them head-on.

Here are three of the situations you’re guaranteed to experience as a founder:

It may be a junior employee or a senior leader, but at some point, you’re going to realize someone you’ve hired is not the right person for a role.

It’s rough because, at the end of the day, you’re the person who hired them — which means it’s actually more your fault than it is theirs.

I still remember the first time I had to let someone go. I was dreading it so much that I almost threw up beforehand. But after telling her the news, I realized that it had gone about as well as it could have.

It’s not something that ever becomes easy, but the most important thing is to treat people with respect.

Be honest with them. Let them know you think the role isn’t right for them, and that they’ll do great somewhere else. Offer a reference if you can.

Creating a good process for letting people go is essential, because the first time won’t be the last. Hopefully, it happens less and less, but you’re never going to have a 100% success rate with everyone you hire.

2. Running into an operational disaster.

Every company runs into some type of operational issue along the way.

If you’re a software company, maybe there’s a bug in the code. If you’re producing a physical product, it could be an issue with manufacturing.

When it happens, it’s up to you to fix it.

You probably have thousands of other things on your plate, but you have to drop everything else and correct that issue. Find the problem, bring in the right people, and figure out a plan for getting back on track.

Communication is essential during an operation disaster because you need your team to rally around you in order to repair it. For instance, after we moved our call center to Asia, we knew pretty quickly it wasn’t going to work out. I can still remember that sinking feeling when we realized how bad it was.

I thought, “This is the worst idea we’ve ever had. We have to fix this.”

So, we opened a new call center in California — in three weeks. It was incredible to see what our team could do in such a short amount of time.

And the reason we pulled that off is because everyone got on board. People dropped what they were doing, focused on the solution, and worked incredibly hard to make it happen.

3. Experiencing downturns or tough times in metrics and revenue.

The timing of a downturn will be different for every company, but it will happen. Your revenue is not always going to be a straight line pointing up and to the right.

When our team at ThirdLove was in its infancy, it took us almost two years to find product-market fit. We didn’t have much revenue and our customer growth was slow. It was a long haul for us as a company, but eventually, we found our way and the business flourished.

On the other hand, some companies start out really strong. They take off during their first year and people start to think that level of success will always be there. But there’s always a snag. A process stops working or a mistake is made, and revenue drops. Everyone comes back down to earth.

As a leader, you have to be able to manage through adversity.

You have to be able to keep people motivated and excited about what’s going on in the business, even when you’ve made a mistake or you’re struggling to find your place in the market.

You aren’t going to have a storybook startup experience, and that’s okay. Remember, disasters will occur.

All you can control is how you and your team react to them.