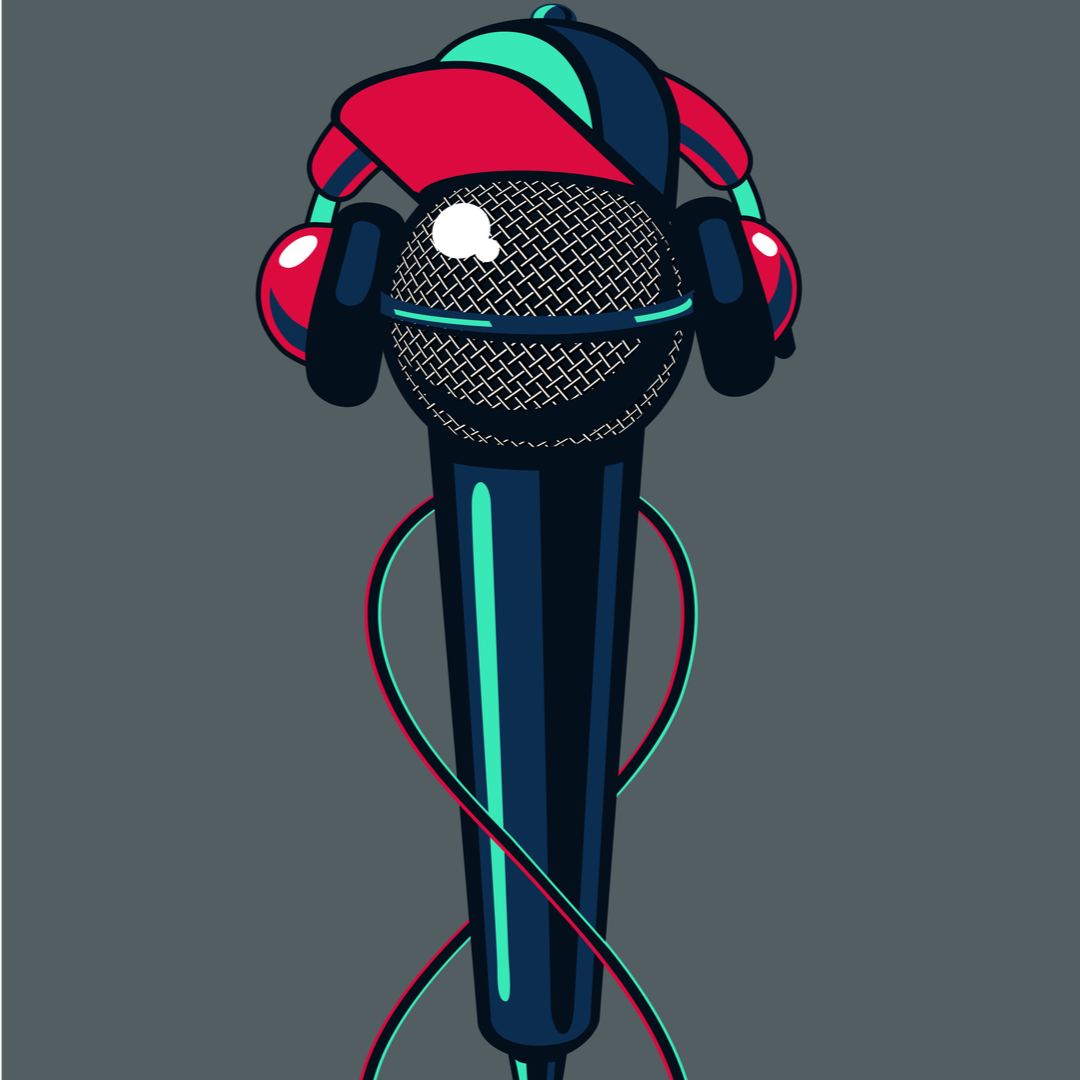 If you don’t know much about the music industry, “going platinum” means selling over one million units of a single album. It’s an incredible accomplishment, but something most mainstream artists eventually experience as time passes (albums can “go platinum” years after release, as long as units are still being sold).

Lil Wayne did it in a week.

Going platinum in a week is something only elite artists like Whitney Houston, The Beatles, and Garth Brooks have accomplished in their careers. And on this date over a decade ago, Lil Wayne became one of those elites. Tha Carter III sold 1,006,000 its first week, and amassed an estimated 2 million+ illegal downloads (remember: streaming wasn’t a thing).

The moment Lil Wayne’s album crossed a million in sales was actually caught on camera.

It was June 2008, and a film crew had been following Wayne and his team as they were filming for his upcoming documentary, Tha Carter.

Lil Wayne’s manager, Cortez Bryant, burst through the doors of the Young Money tour bus to congratulate him on his tremendous achievement. “You did it! A milli in a week!” Bryant told Wayne followed by the rest of his Young Money crew. Baby (Also known as Birdman—Lil Wayne’s mentor, manager, and surrogate father) was in tears.

When the initial hype died down and he had a chance to speak, here’s what Lil Wayne said:

When Bryant, Baby, and the team burst through the doors of the Young Money tour bus, Lil Wayne was standing in front of a T.V. He loves watching Sportscenter while making new music.

“I was recording,” he said to the documentary cameraman as he raised his arms and shrugged his shoulders.

Think about that: as his album went certified platinum in under a week, a feat very few musicians ever accomplish, he was already knee-deep into his next project—a project that turned out to be a mixtape (aka free music for his fans).

Lil Wayne could have very easily taken time off after the release of Tha Carter III.

The album was expected to perform exceedingly well, and had already shattered expectations within the first 24 hours. But he didn’t. He kept working instead.

There’s a lesson to be learned here.

Most of us have a problem with complacency.

We want a break after a job well done.

We tell ourselves taking time to regroup is necessary before embarking on our next endeavor. We even tell ourselves we deserve it. I see it all the time with friends, family, and peers—and admittedly, it’s something I’m guilty of too.

All of it’s bullshit. We don’t need a break after completing a grueling project. We don’t need to take time off after a taxing quarter. We don’t need to go to happy hour every Friday after a “tough” week of work (which seems to be just about every week). What we need to do, is keep working—and work harder.

Imagine all of the money in your bank account suddenly disappeared, and you needed to pick up another job to keep living the way you’re living right now. Imagine you literally couldn’t afford to take time off after months and months of grueling work. What would happen? What would you do if you couldn’t afford to give yourself a couple of days off, even if you thought you needed it?

You’d wake up, go to work, do what you had to do, and go home. You’d be completely fine.

Sure, maybe you’d probably be a bit more tired than usual, and yeah, you might miss socializing as much as you used to, but you’d find a way to make it work. You’d have to, and with your back against the wall, I promise you would.

We need to stop being complacent.

All that matters, is feedback—noting what people liked versus what they didn’t—and moving right onto the next thing.

That’s how people like Lil Wayne reach “elite” status—and how you can, too.

Don’t think, “job well done” and bask in the glory of each and every accomplishment.

Look at your to-do list, check off another box, and think, “what’s next?”