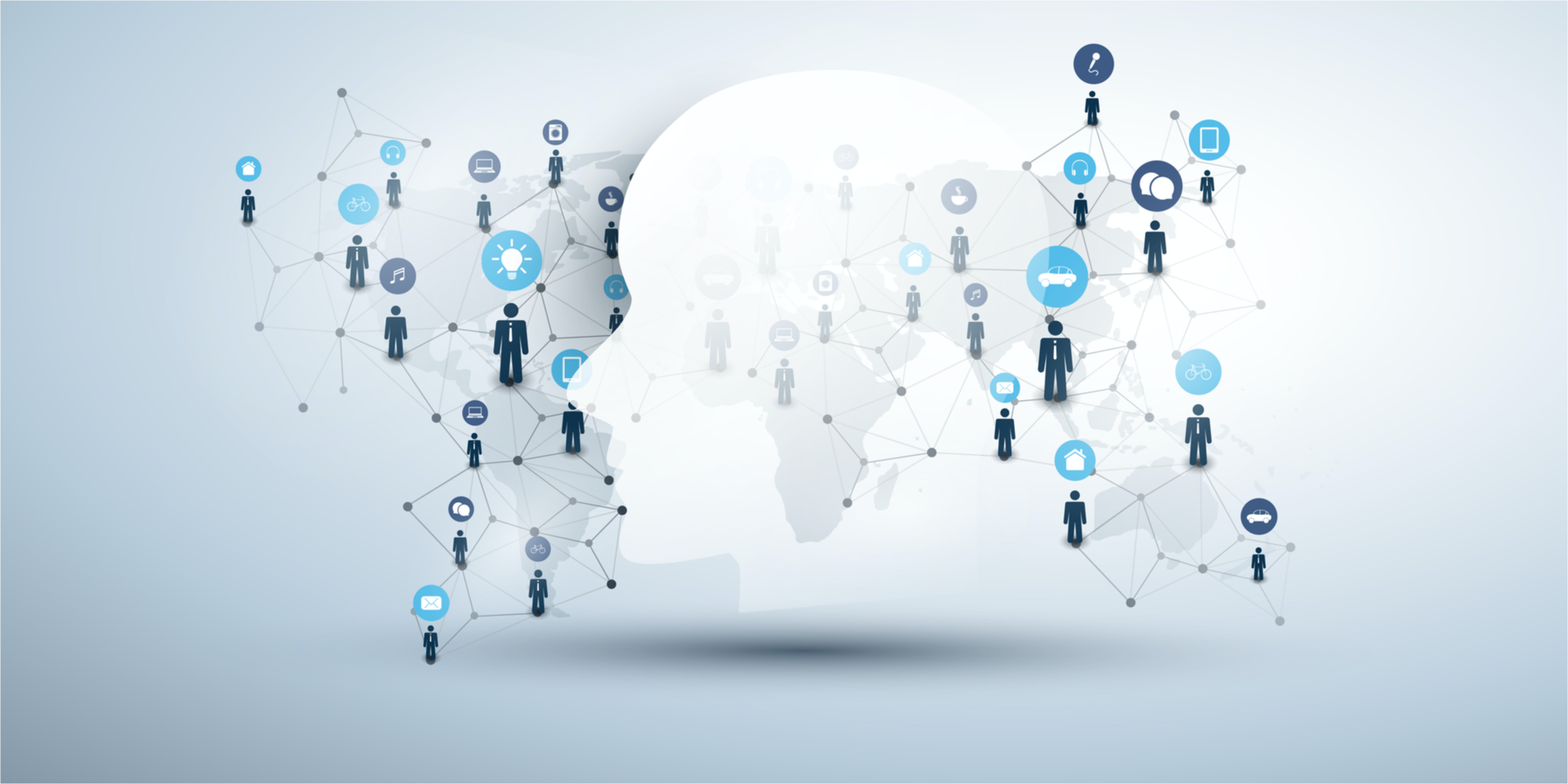 When you search for a restaurant, what’s the first metric you pay attention to?

Whether it’s Google Maps, Yelp, or OpenTable, it feels acceptable to use other people’s recommendations, testimonials, and star ratings as a signal of quality. It’s estimated that 80 percent of customers read reviews posted on Yelp, Google, or Amazon before making some sort of purchase.

But the reality is, the review industry is riddled with fraud.

It’s estimated there are more than 55,000 fake reviews published to Facebook every month, meaning companies pay third parties in exchange for positive reviews. In addition, mainstream categories such as electronics, beauty, sneakers, and supplements all have 50%+ review fraud rates on Amazon. Almost 40% of all online reviews, everywhere, are in some way fake.

In today’s world of social proof, reviews and testimonials are used as a powerful form of advertising—and fraud in advertising has been a monumental problem since the beginning of the digital age.

The difference is, within the industry of advertising, there are associations and trade bodies the consumer can complain to as a means of holding people accountable. With reviews, there is no such recourse.

On top of that, reviews come from people—and people are highly subjective sources of information.

If someone spends $50 on a meal at a restaurant, that’s a fairly small sample of the entire restaurant’s menu. On top of that, some people only give 4-star reviews, no matter how great the restaurant is. Some people love to give 2-star reviews, and don’t believe any restaurant in the world deserves 5 stars. And some people, who are actually that establishment’s biggest advocates, don’t leave any reviews at all.

And the restaurant industry is only the beginning.

The enterprise software industry is even worse as the stakes are much, much higher.

When a company looks to deploy $1 million on business software, the process they go through is not that different from searching for a place to eat dinner on Yelp.

Usually the search starts with a department head who has been tasked with finding a new piece of software. Most of the time it is not their core job. They have been given this additional task and are expected to be great at it. They do their best to gather the requirements from around the organization to start their search. However, other than collecting information manually from platforms like G2, Capterra, etc., they have no real way of knowing whether a piece of software has the features they need—or more importantly, whether those features are “as great” as they’re made out to be.

As a result, they end up on the phone with a bunch of salespeople who say things like, “Our product’s features have been rated five stars by customers.”

But what does that actually mean? That every single feature works brilliantly? It’s an abstract concept, and a highly subjective one—because if you ask a handful of customers, “Why did you give this product three or four out of five stars?” some will say poor design, some will say poor customer service, and some will say poor functionality. As a new customer though, how are you supposed to glean any of that detailed information from a generalized 4-star review?

Which is why the future of decision making on the internet will not come from human recommendation.

It will come from Artificial Intelligence.

Today, a person shopping for software will spend three months to a year manually gathering data—going to sites like G2 (for business and software reviews), contacting companies with 4 stars or 5 stars, and enduring the sales process. From there, the individual will go through a series of product demos, multiplied by however many different products or companies they’re considering—until eventually, months will have passed without a decision being reached.

Since enterprise software is so foundational to the success of an organization, there are hundreds of data points companies need to take into account when making a purchasing decision. Learning curve is one data point, security is another. Cloud storage, billing terms, API integrations, these are all different data points that, based on the customer, dramatically affect which software platform is right for them. Lumping them all together into one all-encompassing data point (“rated 4.3 stars”) is not sufficient.

The next generation of purchasing decisions will be recommended to customers and clients in this more objective fashion. We’re doing it in the enterprise software industry with Clearfind. Custom-tailored apps, chatbots, and even kiosks are being used in the food and restaurant industries to respond to customer inquiries and prepare food orders faster. AI is even beginning to be deployed in creative industries like fashion, music, and entertainment—with platforms like TikTok showcasing the power of giving consumers more of what they themselves didn’t even know they wanted.

Replacing reviews is only the tip of the iceberg for how AI will reshape the way customers make decisions.

James is a serial entrepreneur and investor, he likes to catalyze innovation 🚀 to positively change the status quo ⚖️. He has created companies in many sectors from property 🏨 to financial technology 💵📲. He lives in the US, and is currently disrupting the way we search for software as Cofounder of Clearfind.com 🕺🏽