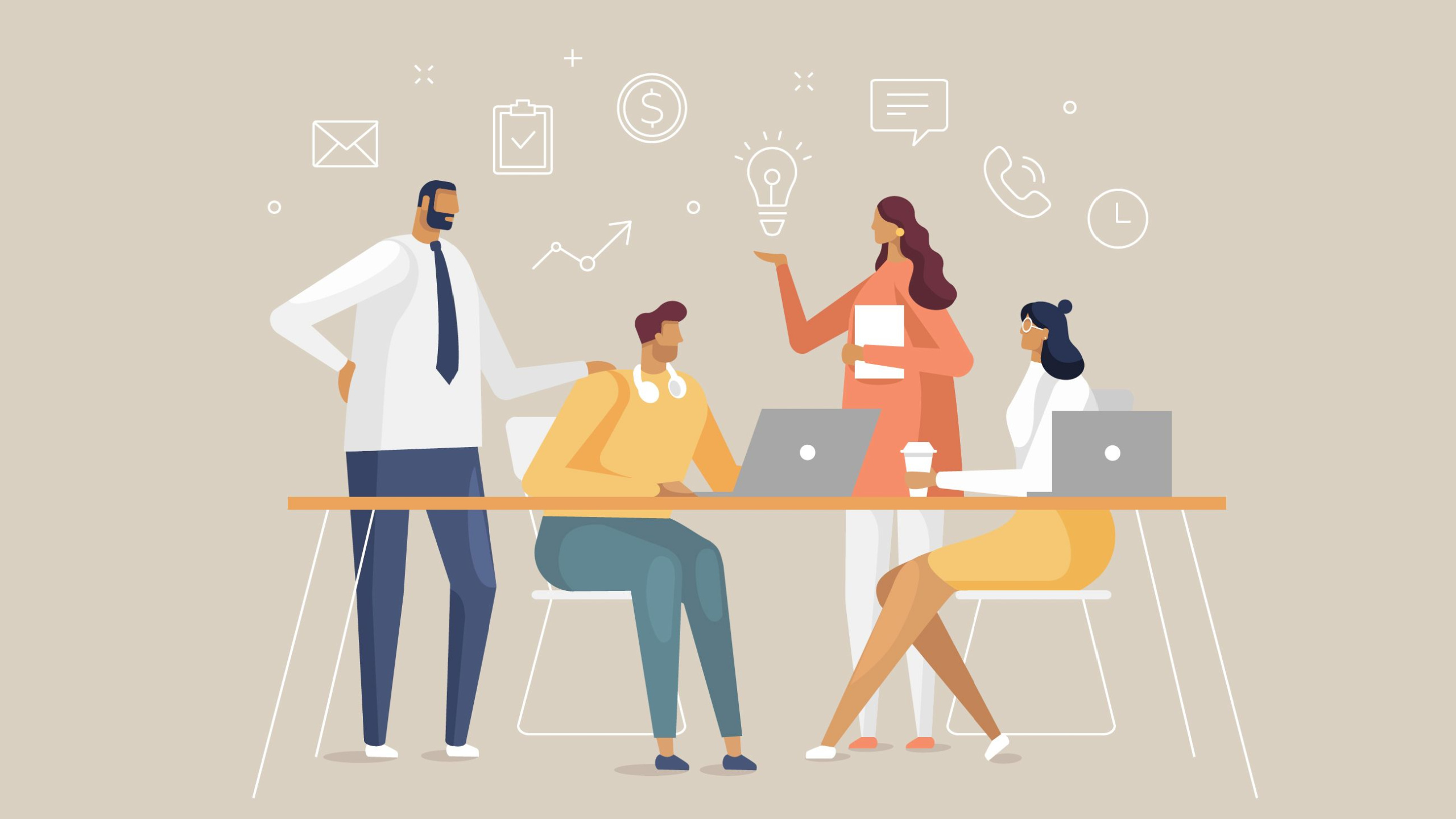 A cohesive team of idea-makers has more genius potential than a lone wolf.

In other words, more heads can be better than one—if the team has chemistry. And there are a lot of reasons why a team wouldn’t have chemistry. The biggest one is ego: When people on a team are more concerned with seeming smart than with building ideas together, it completely destroys collaboration.

In a group, individual intellect is only as valuable as the ideas it creates.

Each member of a creative team is not an isolated thinker, but a neuron in the collective brain.

Some teams (can’t help thinking of the Beatles) get lucky with natural, repeatable cohesion. But for teams whose members have different backgrounds, limited shared history, and pressure to perform, it takes a little more effort to make chemistry happen. Creativity matters—here’s how to do it in a group setting.

But creativity doesn’t end with the founding innovation. It can (and should) happen repeatedly throughout the life of the company.

How to overcome group thinking challenges and ideate successfully

Successful group ideation has the feel of magic: You’re suddenly not an isolated creature anymore, you’re an inspired member of a broader pack. The foundation of good group ideation is culture, and the engine is an effective leader.