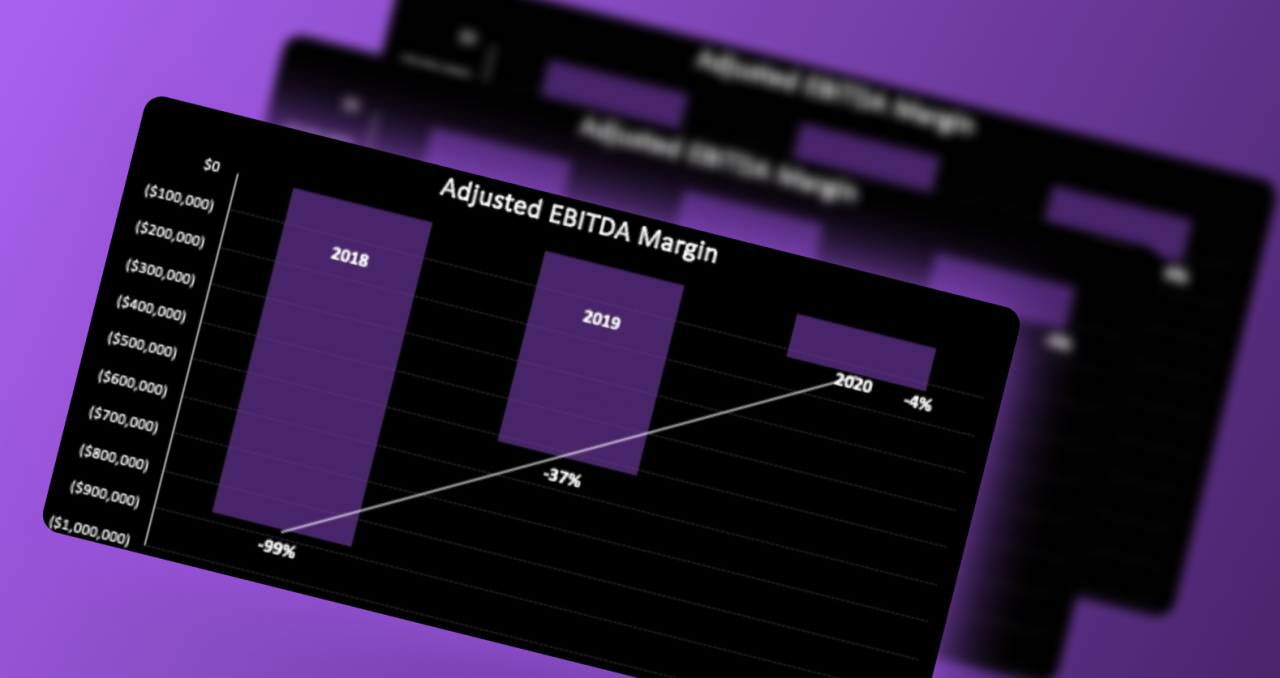 It’s a splash of cold water in the face after a seemingly endless streak of good fortune. The 2010s saw the number of billionaires in the world more than triple, with Silicon Valley leading the charge. But with markets plunging, recent IPOs hemorrhaging value, and people like Elon Musk predicting recession, startup founders must switch from make-it-rain mode to make-it-last mode.

The good news: Downturns/recessions don’t spell death for every company. The good ones—think Amazon in the dotcom bubble—find a way to survive.

But with capital tight, survival is unlikely to come from fundraising. Until the markets recalibrate, survival for startups will depend on making your existing capital last as long as possible.

I know what it feels like to struggle. In 2019, Lawtrades nearly went bankrupt, and we had to make a major pivot to survive. In addition to coming up with new methods of fundraising, we also adopted the frugality mindset that Jeff Bezos emphasized in Amazon’s early days: spending only on what was absolutely necessary.

Here are the 5 things we did to reduce burn and save the company:

That may sound like a minor difference. But depending on the space you’re in, it can mean the world.

In the legal industry, for example, some customers pay 60 days or more after services are rendered. So if you secured a contract for $300,000, that money might not hit your bank account for three months, even though you counted it as accrued revenue on your P&L. Three months is a long time in recession-startup years—you need to know exactly what’s in your bank account if you’re ramping up customers.

After calculating burn rate based on cash flow, we did two key things: 1. Renegotiated our payment terms with customers and vendors to prolong our cash runway, and 2. Leveraged revenue-based financing to get capital upfront. We knew how much cash we’d ultimately get, and used it as a basis for growth financing. The new capital increased our cash-on-hand, and we reinvested the extra cash in growth.

Together, the two methods enabled us to become cash flow-positive almost overnight, and bring in an additional $30,000/mo of net cash.

You’d be surprised to know how much you can save on a monthly basis by eliminating tools you don’t truly need. Lawtrades used ramp.com to assess our subscriptions and figure out what we didn’t need, and we ended up saving an immediate $5,000 per month.

3. Use labor marketplaces to save. Labor marketplaces have never been a more fruitful source of talent for businesses. Now is the time for startups to assess what roles absolutely have to be full-time roles, and what responsibilities can be safely delegated to independent contractors.

For example, if you’re paying a high hourly rate to a prestigious law firm, you could save thousands of dollars a year by transitioning to an independent legal professional. Whereas traditional BigLaw lawyers charge anywhere from $900-$1,200 an hour, freelancers can offer their services for much less because they don’t share their profits with partners at a firm. (The typical hourly rate on Lawtrades is about $150 an hour).

4. Renegotiate your office lease. At the beginning of the pandemic, we were paying $7,000 a month for our office space. When the pandemic hit, and companies started fleeing offices like the plague (literally), we had a lot of leverage to renegotiate our lease. We were able to reduce it by over $5,000 a month—another instant, easy cash save.

We’re unlikely to see the same magnitude of office evacuation as we did back then. But with so many businesses struggling, eliminating office space is going to become common practice for companies looking to cut back. Use this as leverage to renegotiate your lease. And for any new members you might add, get them WeWork passes—far cheaper than (and just as effective as) upgrading to a bigger space.

5. Become a cockroach. Adopt the Bezos doors-as-desks philosophy; emphasize a culture of frugality across your organization. There are other stories of Bezos getting angry when he saw snacks in the break room during the tough years of the dotcom bubble. The point isn’t that he wanted his employees to be unhappy. He just wanted to give Amazon the best chance of navigating through a difficult stretch.

Think about it like sailing. All sailors run into storms eventually. When you’re in a storm, you don’t sail aggressively, you sail defensively. You secure your valuables, protect your passengers, get rid of anything that could compromise your survival. All storms end, but only the ones who treat them with respect come out the other side intact.

When you’re in the thick of it, it can be easy to forget that this isn’t the world’s first downturn. The global economy throws on the brakes at pretty regular intervals. The companies that come out the other side intact—if not thriving—are the cockroaches. Cockroaches can survive huge amounts of nuclear radiation; great companies can survive any number of economic climates.

All these tips are about making your company a cockroach. It’s an opportunity to set new frugality standards that will protect you from any number of economic jolts.