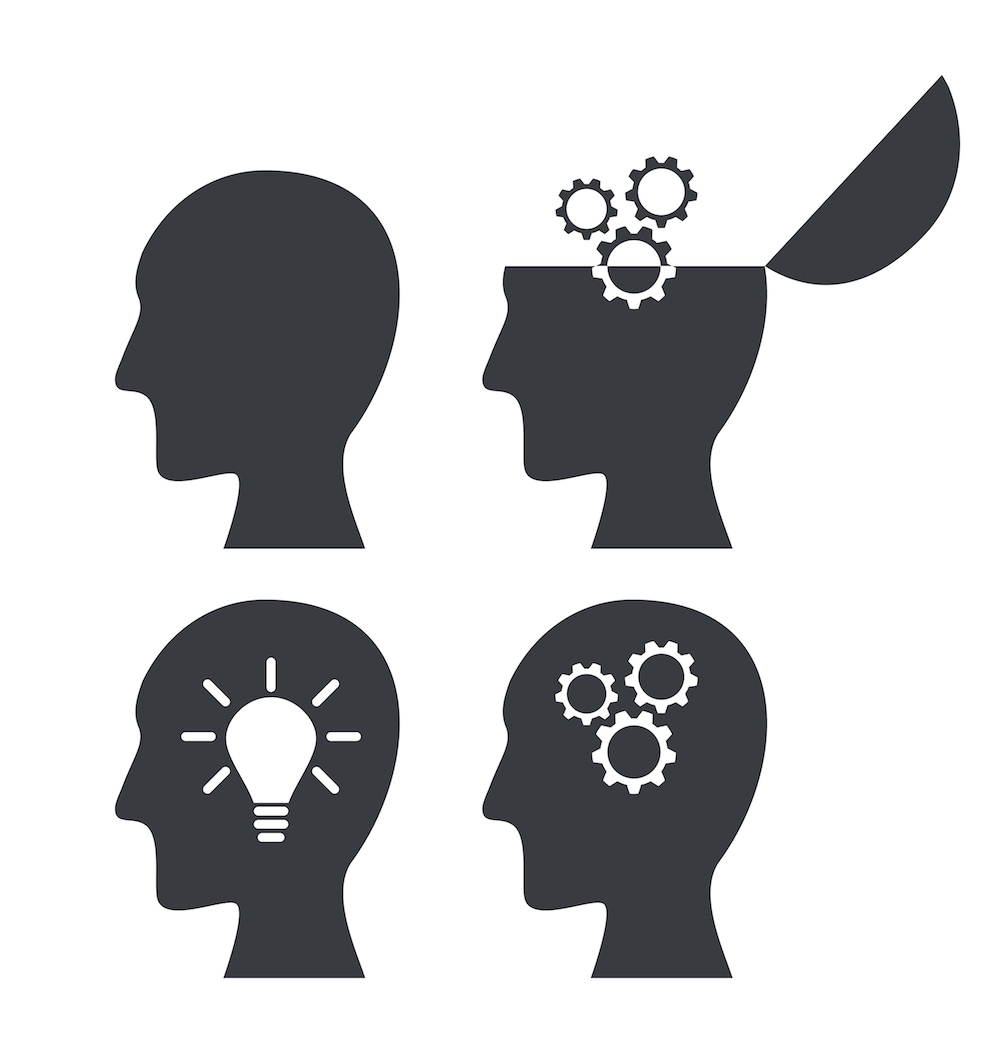 Sometimes, the tech you already have gets the job done better, faster, and cheaper.

The last thing anyone who works in Silicon Valley wants to do is show up at a cocktail party talking about tech from five years ago.

Everyone there has their finger on the tech pulse, and the accelerated speed of tech innovation means there is some hot new hardware, software, or service out almost every day.

In this competitive environment, it’s tempting to buy into the hype. But often, that’s all new tech is: hype. Take A.I., for example. It used to mean “Artificial Intelligence” (in essence, computers thinking and doing like humans), but now it might mean machine learning or augmented intelligence. In the digital age, it’s crucial to remember that newer isn’t always better, and there’s a big difference between great technology and a great product. In fact, adopting new tech just because it’s new can cost your business (and customers) a lot of money.

A better approach is to figure out what scale of change you want to make and be honest about whether you need the latest and greatest to do it.

Sometimes, the tech you already have gets the job done better, faster, and cheaper.

“Cutting-edge” technology often boils down to a smart rebrand.

It’s romantic to sweep someone off their feet in French or Italian. But English—which, admittedly, isn’t the prettiest language—will get your point across much more quickly.

In tech, it’s similar. People think that they need the hot new tech to attract customers, but that’s just not true.

I saw this firsthand when I worked at Hulu.

Back then, Netflix had come out with a brand new marketing campaign for the 4K Video. But at that time, there was almost no content shot in real 4K, so there were only about 25 titles available to choose from—out of the thousands of titles streaming on the Netflix site. And the truth is, you can’t really tell the difference with 4K unless you have a monstrous TV (which have only recently become affordable enough for a normal person to own) or are watching live sports. I’m talking city-building sized, with densely packed pixels. There are some differences, but they’re very minor. They certainly aren’t something the average customer would have noticed at the time.

So, at Hulu, we decided to opt out of 4K technology until a few years later, around the time when we started shooting Handmaid’s Tale we became interested in 4K again. Because that show had become uber popular, perceived quality and the timing made a difference to people. But before then, it was all hype—adopting 4K would be like speaking a romance language to someone who only spoke English.

There’s a time and a place to adopt trendy technology. But odds are, even if you do, your customers might not gain any real benefit or even notice.

Adopting the latest and greatest is a big financial outlay—and the initial results probably won’t be worth it.

Many founders think they need new tech to keep up with the industry. But a ton of top companies (Craigslist anyone?) are still using technology that many would call old—like PHP, Java, and jQuery. And you might actually be shooting yourself in the foot if you adopt new technology just to say you have it.

When you adopt any sort of new technology, you have to train existing staff or recruit new people, implement new systems, change your supply chains…the list goes on. Instead of making things better, cutting-edge tech requires you to reinvent the wheel—many wheels actually. And while reinvention is occasionally necessary to stay relevant (and crucial if you’re a disruptor like Tesla), doing it all the time will come with a major cost.

It all comes down to value, and you have to be honest about what you’re trying to achieve.

Before making a tech change, ask yourself: are you making a monumental leap forward? Or will the new technology result in more incremental improvements? If it’s the former, the cutting-edge tech might be worth it. But if you’re just trying to accomplish incremental change, maybe skip the trendy tech. You might just be just slowing your ability to do what you do best.

Chasing novelty is the human condition, but in business, it’s often unnecessary. In fact, it might actually thwart your ability to get ahead of your competition or closer to your customer, depending on your goal.

Unless your goal is a complete reinvention, it’s typically more beneficial to come up with a new spin on what you already have. And with the right marketing team, this should be no problem at all.