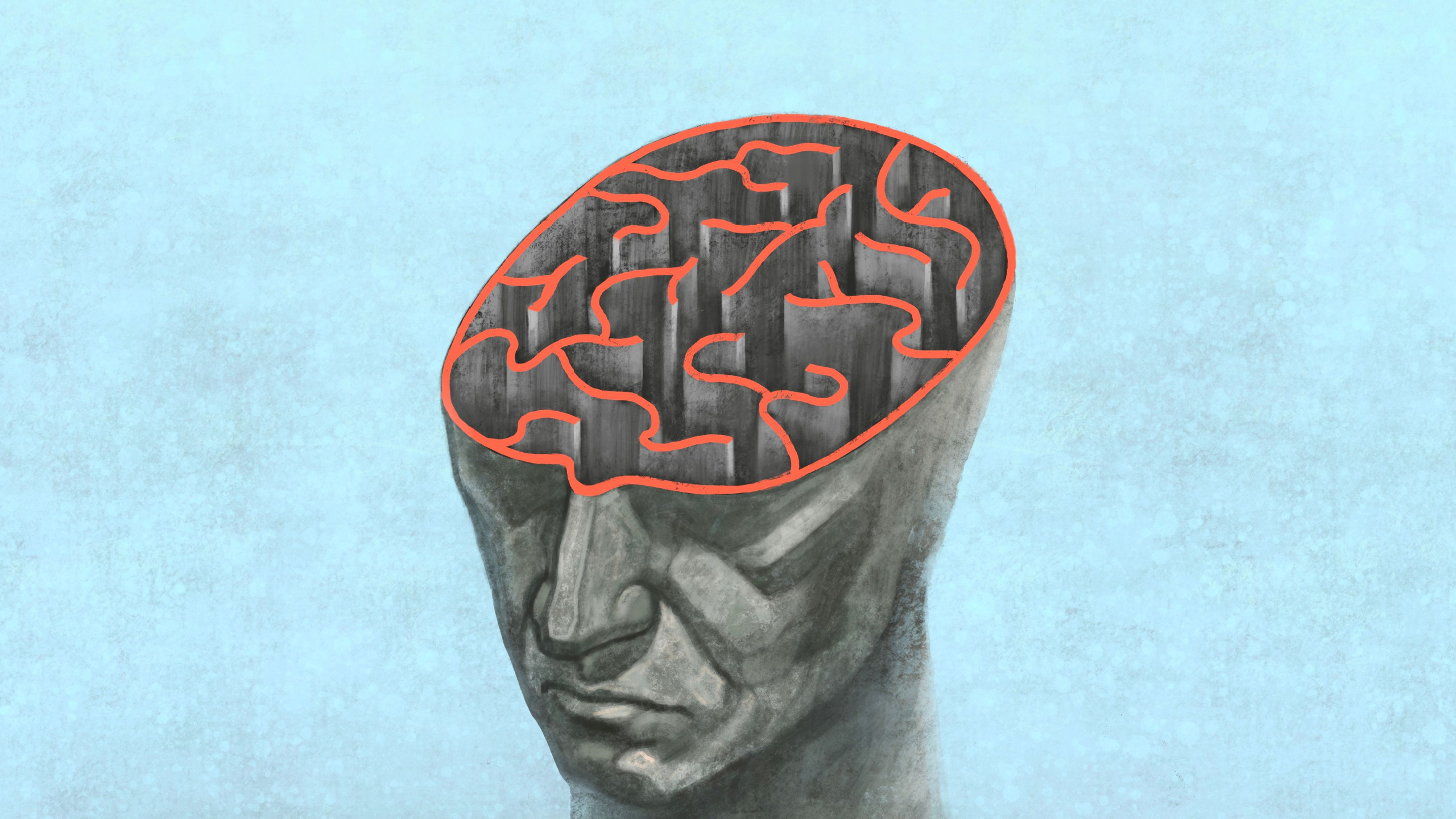 I’ve read well over 100 self-help books in my life—to little to no avail.

My disappointment with self-help boiled down to the fact that when life got serious, when I was facing existential issues like a business on the verge of bankruptcy, self-help credos didn’t really help. I went down into the depths of negative human emotions. Self-help, whose messages largely revolve around turning negativity into positivity, was no use to me in the depths.

I needed something more. So, I turned to the philosophy that I’d read as an undergrad—but that never felt practical here in the “real” world.

But after tons of philosophical reading, I’m now confident in my ability to deal with the ebbs and flows of life.

The cliche of philosophy is that it makes sense in theory but has little practical value. The truth of the matter is that tons of modern thinkers—entrepreneurs in particular—base their worldviews in philosophical concepts. Ryan Holiday has created a platform out of stoicism (which dates to the third century BCE); Naval Ravikant’s Twitter feed reads like a philosophical scroll. Ancient wisdom has held up for a reason: Its truth is timeless, and applies the same, regardless of era.

These concepts are touchstones in my life as a founder. They help me turn negative emotions into fuel: not insist that they turn positive, but find ways to channel them into progress. In the coming weeks, I’ll be sharing more about the fruits of my philosophical inquiries—stay tuned for more maxims and more recommendations.