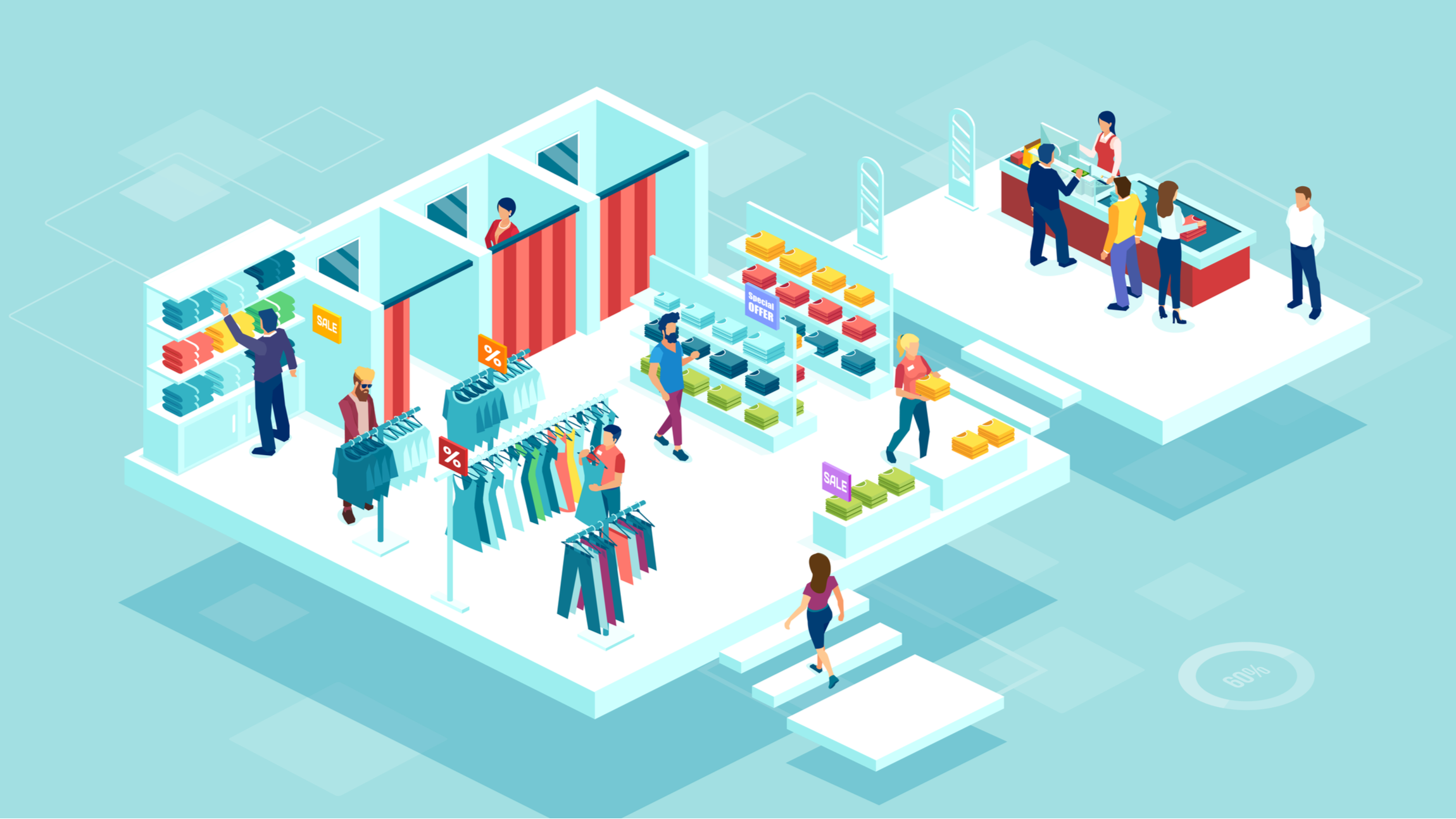 When it comes to building a consumer goods product, conventional wisdom (especially in Silicon Valley) is to go all in on one marketing channel.

For example: if you have a hot commodity online, why bother going to retail at all?

But the events that have transpired over the past few months have been a wake-up call to entrepreneurs and investors alike. If you were all-in on retail, with minimal emphasis on ecommerce, then your business was heavily impacted by COVID-19. Just take a look at this list of companies to see how unforgiving the virus has been on the retail environment, with legacy businesses like Brooks Brothers, Nieman Marcus, J. Crew, and many others filing for bankruptcy.

But retail isn’t dead yet.

Even with our own business, I have been thinking long and hard the past few months on whether or not we should just double-down on the efficiency that comes with ecommerce. There are better margins. You can easily track conversions and costs using Facebook and Instagram ads, etc. And retail accounts are typically more difficult to manage, less efficient, and each come with their own unique nuances that end up putting pressure on fulfillment centers—which are also experiencing a surge from all the other ecommerce brands leveraging those same resources.

But as many businesses have learned through the coronavirus, I do not believe it’s ever a good idea to become too reliant on any one sector.

While ecommerce has certainly grown substantially, and is going to continue to grow on the back of this pandemic (and people’s reluctance to engage with the outside world as often), I think it’s far too early to call the complete “death of retail.”

Here are a few reasons why:

1. Some retail segments are going to have a difficult time recovering. Others will thrive, reinvent themselves, and become even more successful than before.

Take a look at the hardware industry.

Companies like Ace Hardware are doing particularly well considering the current environment. The company is up 3.8% in revenue compared to the first quarter of 2019. And if you look at the hardware category in general, it’s full of what are being considered “essential businesses,” with customers ranging from professional contractors to home improvement hobbyists who want to work on their houses while they’re stuck at home.

Here, the prospect of operating at a less favorable margin at these retail hardware accounts pales in comparison to the benefit of being able to reach so many different types of consumers in a more direct way.

2. Amazon can be a great channel, but it should not be your primary channel.

Instead of thinking of Amazon as a distribution channel, it’s far better to think about it as a marketing channel. For example, until the back half of 2019, Amazon was a major source of our ecommerce revenue at Hydros. However, it’s short-sighted to build a business where you are not in complete control of all the different levers: margins, distribution, etc. These are, of course, benefits Amazon provides its sellers—but that’s the pro/con.

Knowing we wanted to build a business that could stand on its own, we invested 18 months in building and really optimizing our own website, which was starting to grow at a nice clip right before the pandemic. But once COVID-19 hit, our website is what ended up becoming our primary platform, with Amazon actually hitting more of a break-even point.

As a result, Amazon is now more of a marketing channel than anything, with the ability to reach customers who shop there exclusively but without running any advertising on Amazon or making that a major point of investment for the business.

Finally, if you decide you want to open your own retail store, then (especially in this environment) you need to have a compelling reason as to why.

One of the beauties of ecommerce is the ability to learn so much about your customers, their wants and needs, and what’s worth prioritizing within the business. These are all much harder things to learn when starting a retail business from scratch, as opposed to bringing a successful ecommerce product into a retail environment. A great example here would be Warby Parker. By the time Warby Parker opened their retail stores, they had already accumulated a massive amount of sales data from their customers. Their retail stores then became a reflection of all their ecommerce learnings.

There’s something very different about interacting with a brand and a product in the physical world than just seeing it in an Instagram ad in your newsfeed.

Retail, itself, isn’t going anywhere. However, the way products find their way into retail chains, and brands move from online environments to offline, is undergoing massive change. To avoid becoming too dependent upon any one channel, and to also take advantage of the retail markets that are thriving and will continue to grow in the future, then now is the time to be investing in more than just digital advertising.