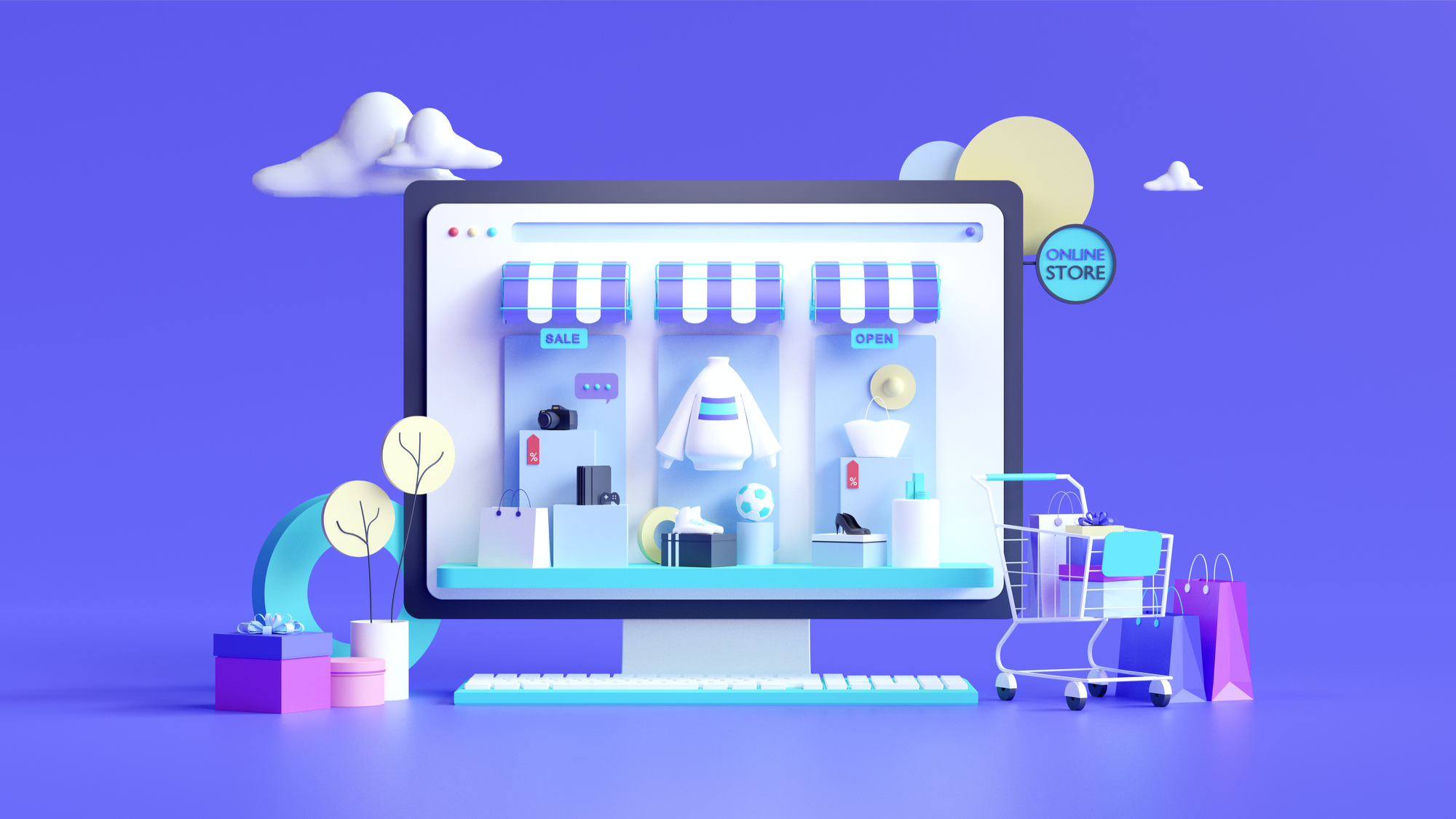 The direct-to-consumer space is an $18 billion industry.

However, that doesn’t mean DTC is the be-all-end-all for modern day businesses. In fact, what type of product you are selling dramatically impacts whether the company is best suited for ecommerce, retail, or some combination of both. Some products look, feel, and are sold in a way that only makes sense from an ecommerce perspective. Others wouldn’t make sense at all to be sold DTC (whether it’s the product itself, the branding and product experience, or the price point), and are much more successful being sold via retail.

But knowing which game you’re playing is fundamental to building a successful business.

I have been in the startup space for a long time, both as a founder and an active investor, and through founding a water filtration company called Hydros I have seen just how important it is for entrepreneurs today to really take the time to understand what sort of business they’re trying to build. For example, Allbirds is a great case study. The ecommerce eco-friendly shoe company grew to more than $100 million in revenue in its first two years, eventually raising a big round of venture capital putting its valuation at over $1.4 billion. As a business, they’ve been tremendously successful—and a big reason has been because the company understands what game it’s playing. Allbirds isn’t going to be selling shoes at Target or some other big-box retailer anytime soon. It wouldn’t work for them, and Target wouldn’t be interested, primarily because apparel tends to be treated as a commodity in big retail chains.

The same goes for mattresses. Casper also used ecommerce to reach $100 million in sales in less than two years. Had they tried to sell their mattresses via retail, or half-ecommerce half-retail, they would have had a much harder time. Why? Because mattresses also get treated as a commodity, and in a store they wouldn’t have stood out very much. In fact, their biggest competitive advantage is the fact that they can be easily shipped directly to a customer’s home.

But to be a disruptor in both ecommerce and retail, you have to find a product that is both in high demand and capable of yielding a high enough margin to warrant the difficulties that come with retail.

Here are some questions you should ask when starting a business to determine whether your product is best suited for ecommerce, retail, or both.

1. What’s the goal of the company? An exit? An annuity? Is this a lifestyle business?

How you choose to build a business depends on what sort of business you’re looking to build.

Some entrepreneurs build businesses because they want to live, sleep, and breathe their industry. Others build businesses because they see an opportunity and want to work very hard for a few years with the hopes of an exponential outcome. And some entrepreneurs just want to build a profitable business that allows them to have financial freedom, travel, and not work for someone else.

The reason your goal matters is because, in some cases, it’s more effective for you to not chase scale and to instead prioritize efficiencies and profit margin. For example, one of our team members used to work for this DTC lunchbox company. The owners were husband and wife, and they’d already made their money working for Apple in the early 2000s. They didn’t really need to build some big company. When he started working with them, one of the first things he noticed was that their brick-and-mortar business was eating them alive. The margins didn’t make sense. And so instead of trying to find profitability by continuing to scale the business up, he recommended they hire a customer service rep and scale the business way back.

Today, that reusable lunchbox company generates $5-10 million a year—and is a low-stress, highly profitable business for the founders.

So before you even start building your company, ask the question, “What’s my real goal here?”

2. Will your pricing work both online and offline?

So many founders learn this lesson the hard way.

The price point that works for ecommerce isn’t always what works in retail, and vice versa.

In many cases, the pricing is reflective of the type of product that’s being sold, and some products just aren’t effective in certain domains. For example, I’ve been working with the founders of a company called Morozko Forge. These are high-grade ice baths that sell for anywhere from $2,990 up to $17,900. Beautiful as they are, there’s a very limited audience of people who are in the market to spend that much money on a cryotherapy tub.

What sort of retailer would you merchandise that product in? Who would be willing to carry that?

Because this is such a niche product, it was worth acknowledging that retail was never going to be part of their model—not in the beginning, and not five years down the road. Instead, the business is far better off selling through influencer marketing targeting the biohacking community, as well as showcasing the product at high-end fitness and wellness shows.

When you’re first starting out, it’s important to look at your business plan and consider who your customer base is, and what they’d be willing to pay for your product. Then, take a look at the competition—what are people willing to pay there? If none of your competitors have a retail presence, that should tell you something. And if there aren’t any adjacent products that have a retail presence, that’s another data point to use when creating your go-to-market strategy.

3. What sort of brand are you trying to build?

Are you just trying to sell a cheaper generic product?

Or are you trying to build a brand that stands for something unconventional from other legacy brands in your market?

Not every business needs to be massively disruptive. Some companies become powerhouses just by executing slightly better than the competition. However, by building a brand in a field that’s relatively commoditized, you’re most likely going to unlock benefits other generic products and businesses wouldn’t otherwise be able to: premium price point, better access to talent, better exit, faster adoption (both in terms of online and offline sales), etc.

Especially if you’re successful at creating a compelling brand that is resonating with consumers, retailers are going to then want to associate with you. They’re going to give you better terms, and make it more attractive for you to be one of their vendors. If this is the case, then you’re going to be in a position where you can get the best of both worlds. Ecommerce, despite its many benefits, also has its challenges—primarily the fact that businesses end up competing for the same keywords, and the same customers, on the same platforms. The more competitors there are, the more the bid price on your advertising goes up and up and up.

However, when you’re positioned as a product for both ecommerce and retail, you’re able to leverage the retail touchpoints to achieve a competitive advantage online. It’s also appealing for investors and exit partners to see that your business is omnichannel and not solely reliant upon, say, Facebook ads in order to turn a profit.

All in all, I am a big believer in the future of ecommerce, however I do not subscribe to the tunnel-vision thinking that businesses should be DTC or bust. What’s more important is you understand why a given channel is right for your product line, and whether or not it’s advantageous for you to expand out from there.