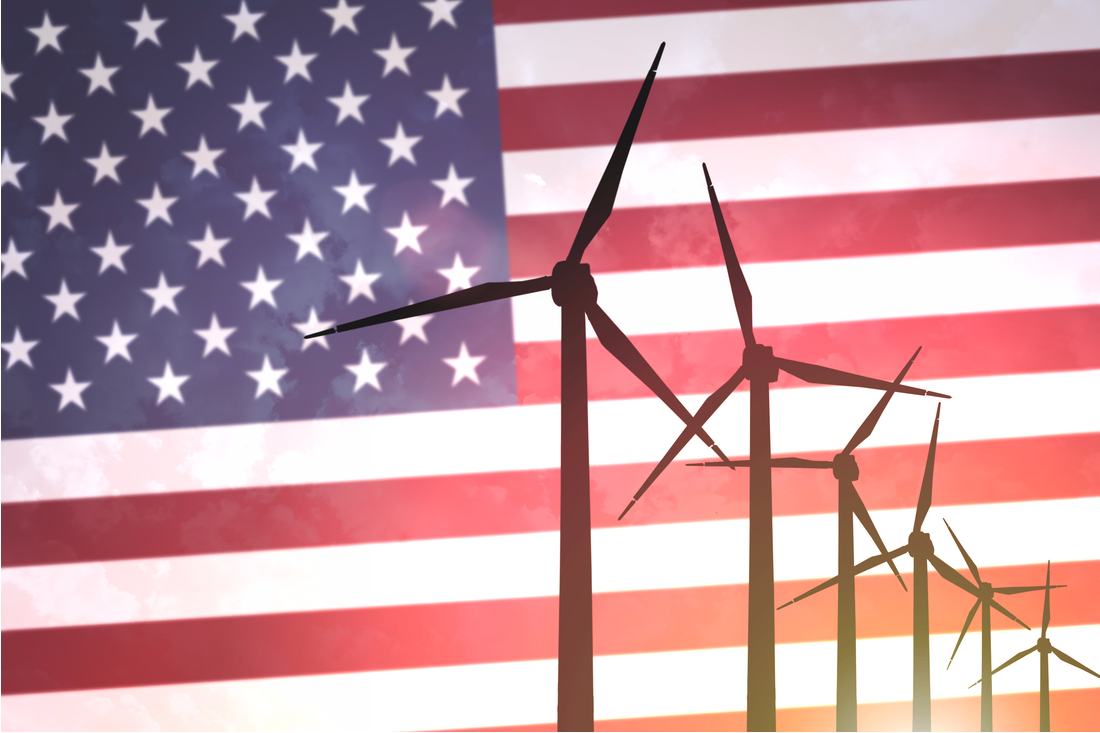 Our future is not about choosing one or the other. It’s about making the two—what’s good for nature, and what’s good for the economy—exist in the same vision.

We live in a very polarizing world.

For nearly every area of interest, opposing sides love to point the finger. They view anything that doesn’t align with the scope of their individual lens as an enemy, and rattle off one-sided studies while waving their arms in the air to make their point. If you’re in support of sustainable energy, you’re a tree-hugging liberal. If you’re against sustainable energy, you’re a money-hungry oil executive. And if you’re anywhere in the middle, well, you just haven’t decided which side of the fence you’re on yet.

Unfortunately, both sides are completely missing the point.

Let’s use the topic of sustainable energy as an example.

In short, it’s based on the fact that nothing in nature is created or destroyed—this is physics 101. When we talk about being “energy positive” in society, what we’re really saying is there is an overall balance between the amount of energy produced and consumed. That’s it. And this net balance then creates systems that are, in themselves, also “energy positive.” (And so on, and so forth.)

Another way of saying this is: you generate more than you consume.

Now, let’s look at the production of electricity in America.

Our current model for electricity production is far from “energy positive.” 40% of the country’s electricity is produced by coal—but what most people don’t know is that of all the coal we produce (100%), 44% is not profitable. We are actually losing money by producing more coal, which might not seem alarming at first glance. Many assume this short-term loss is somehow going to move us toward a long-term, profitable, “sustainable” future. However, what is alarming is that the amount of unprofitable coal will only continue to rise over the next 10 years.

What does this mean?

Aside from the P&L of coal’s production trending negative (a generally accepted “red flag” for any business, anywhere in the world), our inefficient production will produce a second collateral effect wherein we must spend more money to reconvert the coal into energy to produce more coal—and so on. This is the incredible data nobody is talking about right now. And nobody is talking about it because they’re missing the bigger picture.

There is no “sustainable” future based on our current model of energy production. Not for the hippies who want to save the forests, and not for the executives of publicly traded companies who want to be in business for the next several generations. Both sides are yelling at each other, failing to realize they should be working toward the same goal—which would inherently lead to a healthier planet and economy.

I was recently chatting with, let’s say, an “illuminated” politician sitting opposite of myself.

When I shared with him the fundamental flaws in our chosen economic system, he said (of our company’s mission), “Why are you designing the Hyperloop with solar panels? We are burning 6% of the natural gas in the U.S. just to maintain production. Why don’t you use that gas?”

What we have here is a politician who doesn’t understand the basics of economies, and fails to see the global problem on our hands. There’s no urgency to fix the problem. Instead, we’re presented with a short-sighted compromise—which shows how we (as a society) are leading the world into self-destruction by depleting our natural resources.

We’re burning 50% of the world’s natural resources for no reason.

Unfortunately, this means acknowledging the giant mistake we made when we originally chose our economic system.

You see, we injected a fundamental idiosyncrasy when we accepted the “consumption model” into our society. This antagonistic model of scarcity in consumption, combined with the mythology of competition, has tethered together a system that incentivizes behaviors that are antithetical with the nature of our world. If you show our consumption model to a 10-year-old, they can tell you it’s stupid: the line should go up, and instead, it’s trending down (it doesn’t get any clearer than that). And yet, we continue to preserve and believe in and worship this concept like it’s a God, ruling over us.

If you support it, you’re a capitalist.

If you don’t support it, you’re a socialist.

And either way, you’re missing the point.

This isn’t a conversation about politics or even planetary health. In the simplest way, our planet’s “energy department” is unprofitable. Plain and simple. Anyone in their right mind should see that and think, “Maybe we should fix that.” And if you really want to understand why this is such a difficult problem to fix, it’s because we are still operating and believe in a system that doesn’t benefit from fixing the problem.

In a metaphor, the system wants to find a cure for cancer, but if someone actually does find the cure, a major piece of the healthcare industry’s revenues are threatened. What does “the system” want, then? To fix the problem—or not fix the problem?

This is why building toward an “energy positive” society is more than just a way of living.

It has to be a new vision for the future.

We have to redesign our economic principles based on 21st century design. With the Hyperloop, for example, we wouldn’t design a 21st century transportation system based on the old world. You would expect a new-age model to use modern-day and forward-thinking technology—and to apply lessons learned from our past. It just so happens we do have the technology today, and it is cheaper, more efficient, and makes more economical sense in terms of generating profits. This is how the two should beautifully coincide and be “sustainable” in every sense of the word.

Our future is not about choosing one or the other.