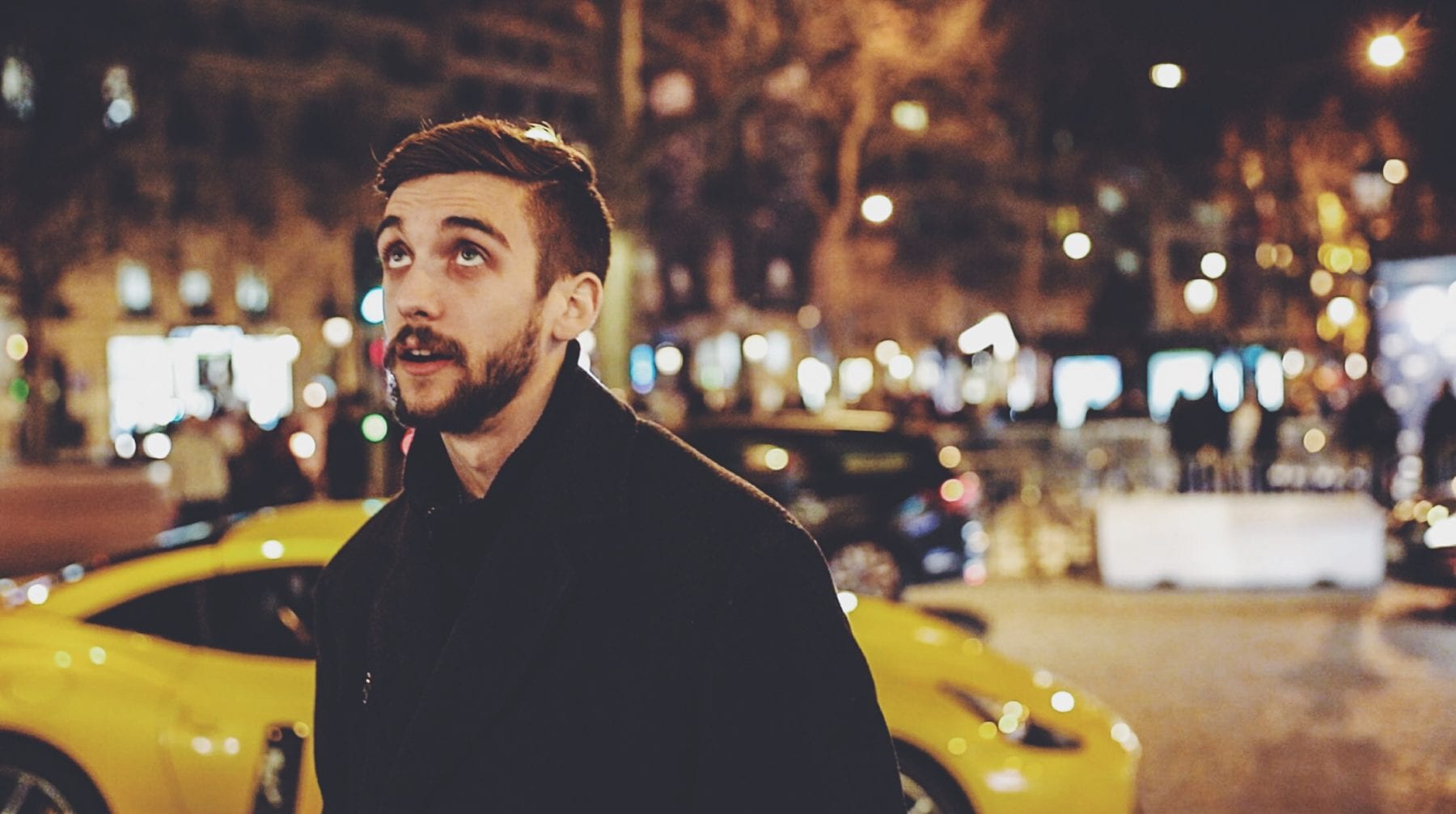 There are really only 2 ways to become rich:

I am 27 years old, and one habit in particular I notice the vast majority of society (but specifically starting with 20-somethings) nurtures is the habit of making more to spend more.

As my father would say, “Expenses rise to meet income.”

Here’s a typical 20-something scenario, fresh out of college:

This is an (intentionally) overly simplified example, but unfortunately it’s fairly spot on. The average savings amount for working-age families is around $95,000.

Total. In their entire lifetime.

And actually, that’s not an entirely accurate estimate, since if you look at the data for the middle class (largest class), most families have $0 savings — and the ones that do have somewhere around $5,000.

What does that tell you about our society?

We work harder to make more — to spend more.

You make more, but spend less.

A long time ago, I read this story about a banker who was explaining what living on a $500,000 / yr salary was like. He had a big house, two sports cars, took quarterly vacations around the world. It sounded like he was living the dream.

By definition, he was not rich.

Actually, he was quite poor — no savings to call his own.

The older I get, the more I realize people’s definition of “wealth” is wrong.

Once you learn how value is exchanged, bringing in money isn’t the challenging part.

The challenge comes in making more than you’re used to, but continuing to live as you are.

Most people fail with this. The majority, actually.

Your question shouldn’t be, “How do I become rich?”

Your question should be, “How can I spend less — so that I can save more?”

A lot of people can solve for the making money part. In a capitalist society, it’s not rocket science.

But not very many people master the second part, which is the saving.

I encourage you to prioritize working on that habit, first and foremost. If you’re remotely ambitious, you’ll find a way to start making some good money. But the moment you take your eye off the ball and get too comfortable with what you’re making, you’ll stop practicing what’s most important.

Another quotable from my father: