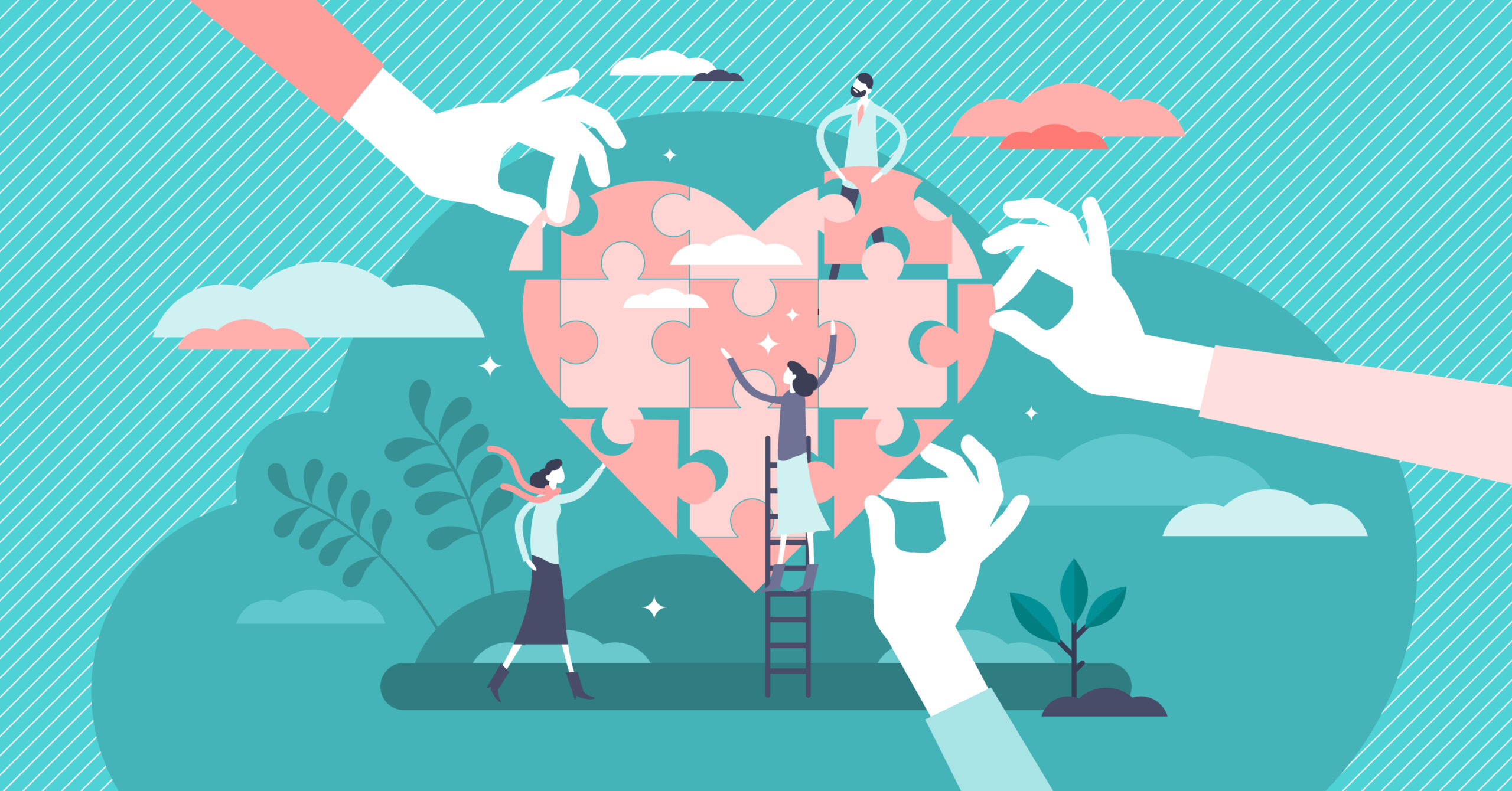 It’s one thing for a company to run a marketing campaign with a hashtag promoting social good.

It’s entirely another for a company to deploy marketing resources to drive meaningful social change.

In 2019, The Economist profiled Michael Bloomberg and asked, “Are CEOs the new politicians?” More recently, hundreds of companies and CEOs signed on to a new statement opposing new election rules in many states.

We are now in a day and age where public figures in the business world are expected to have informed perspectives and a definitive stance on topics such as race, economics, healthcare, and beyond. Similarly, the personal beliefs of the founders, executives, and investors of companies can end up shaping the very platforms they run (and the hundreds of millions of people they influence).

Keep in mind, even 10 years ago CEOs and business leaders were not expected to weigh in on social issues on any grand scale. Then again, 10 years ago, social media was still in its infancy. Companies didn’t take a stance on LGBTQ issues, race issues, or inequality issues, let alone major events that happened in the news. Today, when a major moment occurs in one (or all) of these domains, it is expected that companies, brands, and their leaders respond almost immediately.

Customers want to know: which side of the fence do you stand on?

The evolution of Corporate Activism is happening right before our eyes.

Long gone are the days where a simple press release was enough to represent the company’s beliefs in society.

Today, customers make their judgments about a company’s activism based on real action, not fluffy advertising campaigns and catchy hashtags. Customers want to know who your leadership team is—not just names, but who they are as people. Customers want to know how you treat your employees. Are they paid fairly? Are they taken care of in a time of crisis? They want to know that your beliefs inside the company reflect the same beliefs they hold within themselves. And if, for whatever reason, customers feel blindsided or lied to, they will take to social media and they will let you (and everyone else) know.

Every company today is feeling a societal responsibility to make their voices heard—and to amplify the voices of those they feel have been marginalized. Some do this by pulling their advertising budgets from platforms whose beliefs no longer align with their own. Others do this by allocating parts of their budget to spreading meaningful, positive messages in the world.

Either way, what matters is that action taken leads to lasting change.

Here are a few great examples of companies using their influence for good.

Famed ice cream brand Ben & Jerry’s has a longstanding reputation for using their influence for good.

In the middle of 2020, as protestors lined the streets against police brutality and in support of the Black Lives Matter movement, Ben & Jerry’s published a powerful statement on their website about steps the company is taking to be part of the solution of “dismantling white supremacy in all its forms.” These steps include calling upon the President and elected officials to “commit our nation to a formal process of healing and reconciliation,” calling upon Congress to “pass legislation that would create a commission to study the effects of slavery and discrimination from 1619 to the present and recommend appropriate remedies,” echo George Floyd’s family’s mission to “create a national task force that would draft bipartisan legislation aimed at ending racial violence and increasing police accountability,” and more.

These are powerful, specific, commendable actions for a brand to take—an ice cream brand that, in all honesty, could have chosen to not speak up at all.

This is the choice companies have, and a terrific example of a brand and business using their influence for good.

It’s one thing to talk about being part of social change, but actions always speak louder than words.

On the heels of nationwide discussions about racial inequality in America, Netflix made the decision to move $100 million of company cash to black-owned banks. According to Fortune, “Netflix will shift up to $100 million to lenders that serve the Black community, making it the largest company yet to pledge cash to historically underfunded financial institutions.”

This is a perfect example of how a powerhouse media company could have chosen to “play it safe” with a formal press release in support of racial equality and instead chose to use their significant resources to play a role in meaningful social change.

Social activism includes environmental work, and no brand has done a better job of evangelizing the need for taking care of the planet than Patagonia.

They actually refer to themselves as “The Activist Company,” supporting everything from sustainability to employee activism. They also donate 1% of company profits to supporting the planet’s natural resources, working with environmental nonprofits to “defend our air, land, and water around the globe.” Since the company started doing this in 1985, they have donated more than $90 million.

These are powerful examples of the positive role brands can play in the evolution of our society.