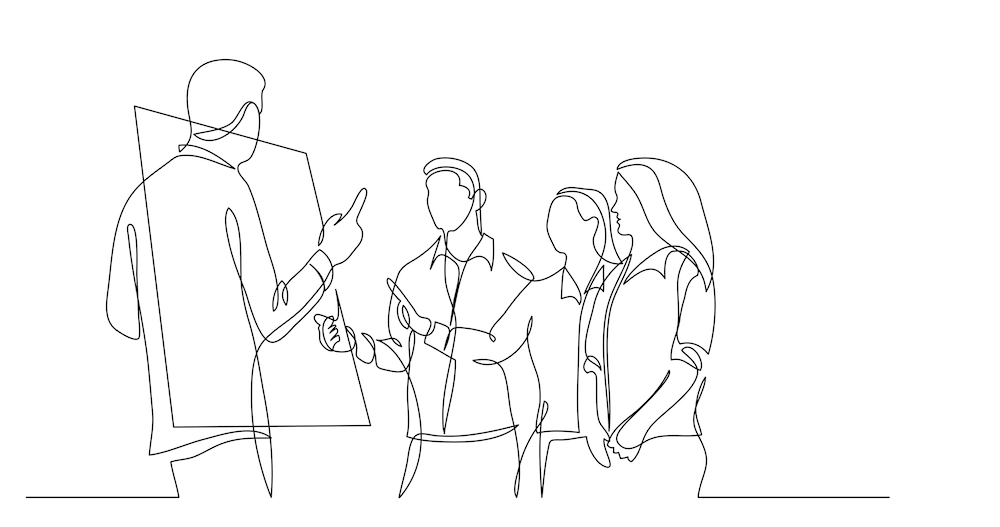 You don’t have to set out to change the world—but if you don’t have a strong “why,” you’ll likely join the heap of startups who fail to get off the ground.

When most people imagine being a CEO, they picture dollar signs and prestige. But the truth is, founding a company is a path rife with challenges. Less flying first class and more reviewing contracts.

Potential founders fantasize about the glory of creating a product or service that improves society, the freedom of being their own bosses, and the luxury of jetting off to attend high-level meetings with important people. It all seems exciting and sexy.

But before you start a company, realize it’s more of a marathon than a sprint. And to have endurance you need a strong “why” beyond just living large.

I started my eClinical software company Medrio not just for fame or fortune, but rather to help cure disease and save lives. In fact, I believe our industry is finding the cure for every disease. You don’t have to set out to change the world in this way—but if you don’t have a similarly strong “why,” you’ll likely join the heap of startups who fail to get off the ground. Here’s what you need to know before you launch:

1. Are you only out to make money, or do you want to make a difference?

I’m not one of those people who think money is the root of all evil. I understand wanting to make a buck.

But if money is the only thing motivating you, you probably won’t make it in the long-term. You might, like me, be passionate about curing disease, or about great technology, or whatever, but it’s got to be something.

Richard Branson—one of the richest men in the world—told CNBC, “I have never been motivated by making money.” Instead, he said he’s motivated to create things he’s proud of. “[T]he byproduct of that can be that you become a millionaire or you become a billionaire,” he said, “because people like what you’ve created.”

Accordingly, in his 2005 commencement speech at Stanford, Jobs told students that the only way to be truly satisfied is in your career is to do what you love.

Your startup is going to fill most of your life, so you better be passionate about it.

2. What kind of culture are you trying to build?

Whatever your “why,” you need to make sure to build your team around it.

Millennials get a lot of flack, but I personally love working with them because I find them more motivated by purpose and fulfillment than older generations. They care about what they’re doing and how it impacts the world.

So at Medrio, I prefer to hire folks who are highly motivated and invested in the work we do, because when things go wrong–and things always go wrong—they’re more likely to stick around to set things right. I want people who don’t have the hilarious (and ruinous) attitude expressed in the TV show The Office:  “My loyalty is very valuable… so I’m selling it to the highest bidder.”Only staying power makes it possible for a group of people to do something amazing together.

Or, said in business school jargon: if you build a strong culture, profits will follow.

3. Are you willing to accept the tradeoffs?

One great thing about being a mission-driven company is it makes hiring a self-motivated team much easier. People with an interest in curing disease through clinical trials gravitate towards our company, and once here, they work diligently for the cause. In fact, they’ll take on bigger challenges and even accept lower paychecks to avoid other companies full of jerks with results measured only by who puts the most money in their pocket.

But there are also downsides.

People who are more concerned about values than making money likely aren’t willing to work 24/7. They have a broader perspective on life and typically value work-life balance. Meanwhile, companies like Google, for example, pay high salaries with great benefits and perks, and expect you to be “on” 24/7—they basically own you and get tremendous work product from people.

But do you see your advantage here? You can’t afford to compete with Google regardless, but now with your mission-driven culture you can still find great people.

So the key as you scale is to keep everyone’s focus on the “why”—whatever it is.

Because at a certain point, things will get ugly. This isn’t a maybe, it’s 100% certain. And if you don’t have a unifying goal, when things get rough your team won’t care enough to find the path through. But a coherent team can weather the challenges and come out on top.