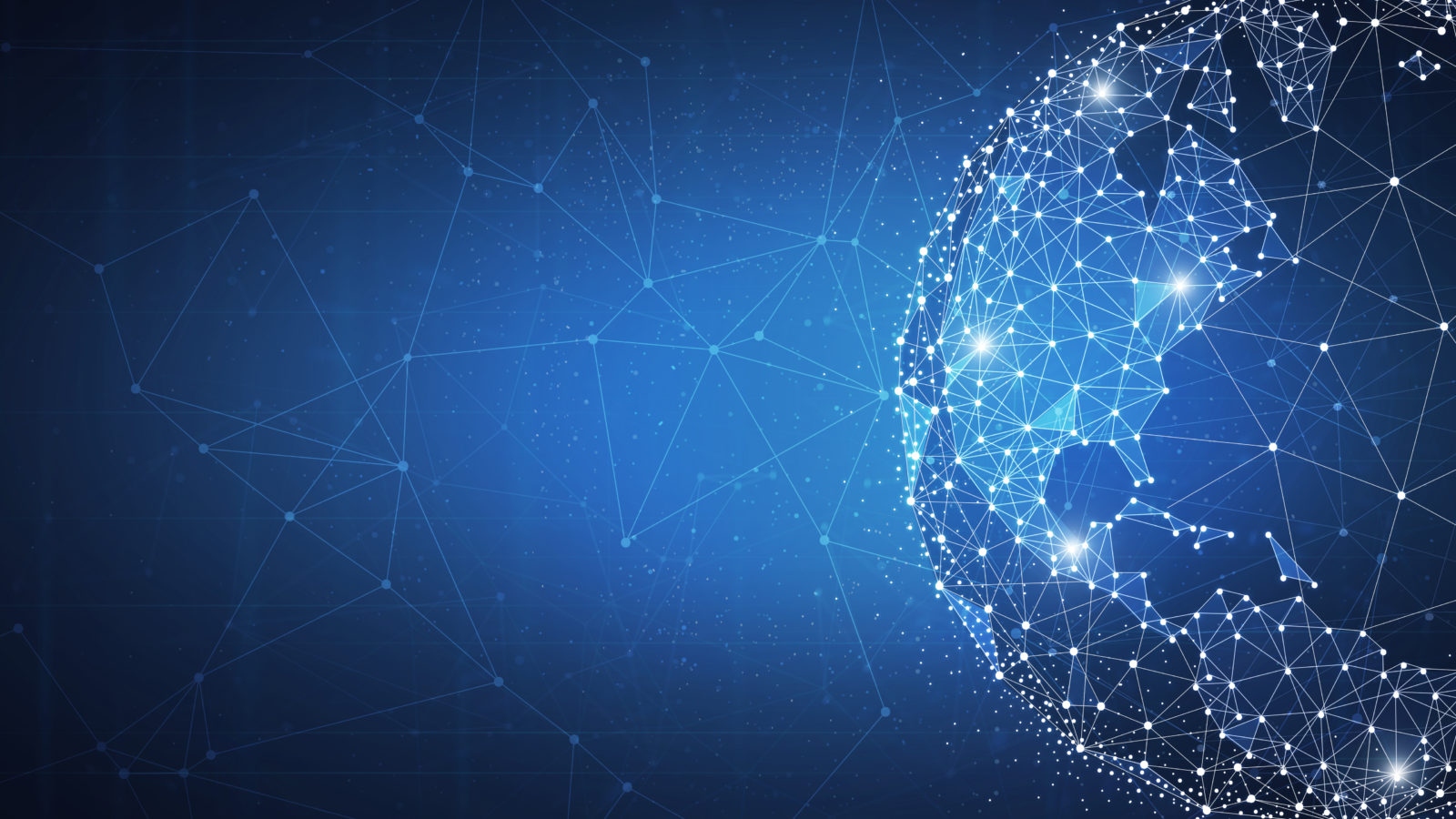 Facebook recently made waves by releasing the white paper for its upcoming cryptocurrency, Libra. It’s a supposedly stable coin, created by Facebook, minted on the Libra Network, backed up by a basket of fiat currencies, and monitored by the Libra Reserve.

There have been a lot of varied reactions.

That’s a rant for another day.

While Twitter argues over whether or not Libra will mark the demise of their favorite altcoins, some other questions have come to light regarding Facebook’s motivation. It’s hard not to wonder why exactly Facebook wants to launch a cryptocurrency.

What motivation could Facebook have for wanting to run a global payments system?

When monopolies became illegal in the United States, the next generation of clever companies began focusing on another concept that aligned with their idea of market dominance: creating a walled garden.

A company has created a walled garden when all of its apps, products, and services are interconnected with each other.

It can be something as simple as Apple releasing a weird dongle you have to use with their headphones, or creating chargers that only their laptops use. They want you to stay in their own personal garden. If all the products you need are within Apple’s offerings, you can comfortably stay within their garden. Without needing to go to other companies for additional products or services.

If you’re familiar with WeChat or AliPay, they are the King and Queen of walled gardens. They created an ecosystem in China that dips into almost every aspect of a persons life, you can read more on that here.

Simply put, Facebook wants to get into cryptocurrency because it dramatically increases the size of their walled garden.

Once they have a widely accepted payment method, their garden will be the largest in the world.

Consider this. Facebook already has all of your social data. It knows who you’re friends with, who your family is, where you live, even what kind of movies you like. The only thing missing to make their snapshot complete is financial data: how and where you spend your money. Collecting financial data means they can make predict where you’ll spend in the future, what products you might need, or even send you reminders when you need to purchase new toilet paper.

Yeah, it’s creepy. (So creepy that the U.S. government has already asked Facebook to cease development on their cryptocurrency (Libra) a mere day after the white paper was published.)

Yet, it’s true. And once Facebook controls your financial data, they’ll essentially have as much power as the government, minus the military.

Now, let’s say that, hypothetically, Facebook wants every action you take to be within their walled garden. In this case, they’d have to make a lot of new products. They’d need a music streaming service, something to deal with transportation, a way to obtain food, a way to pay bills, a way to pay rent, etc.

What’s the best way to start taking a piece of all of those potential service offerings without launching a product to satisfy each? Create a network of companies that offer all of those services and put them in a network––a network that is connected by a cryptocurrency, which can be used to pay for anything within that network.

Facebook already announced that the following companies will be investing $10 million into the Libra Reserve and joining the Libra Association. When you read this list, think about all the products and services that you’ll be able to access with Libra.

Companies in the Libra Association

What else do you need?

How exactly are Facebook and all its partner companies going to profit from Libra?

Well, their going to make somewhere around $200-250 million a year solely off the interest that their “basket of fiat currencies and low volatility assets” is going to accrue.

That’s a lot of lettuce.

Beyond the interest the Libra Association will generate, it’s also severely disrupting a few industries. Here’s just one example.

These companies charge a pretty steep fee to send money across borders. For many expats, they’re the only method for sending money back home to support their families.

Libra is slated to handle 1000 transactions per second––that’s more than Visa or Mastercard can handle in the same time frame.

Remittance services can be driven out of business. This would leave room for Facebook or anyone else in the Libra Association to create an alternative service. That is, if Libra doesn’t eat that opportunity up, by virtue of being user-friendly.

There’s also the matter of large wire transfers between corporations or countries. Governments trade and lend money to each other regularly. This process often involves ridiculously high fees and takes serious time to facilitate. Libra can make these arduous processes obsolete. That is, if it’s truly as fast, simple, and scalable as they claim in their white paper.

As a result, Libra is going to give access to digital financial services to 31% of the global population that currently has no access at all.

So, these are the real reasons Facebook is starting a cryptocurrency.

It’s hard to predict how everything’s going to pan out. But my guess is at the very least, Facebook is going to make a lot of money. Binance reports that an estimated $3.7 trillion could be added to the economies of developing countries (by 2025) through Libra allowing increased access to financial services.

That’s an additional $3.7 trillion that could be pumped into the largest digital walled garden humanity has ever seen.

Reza Jafery is a writer, a blockchain consultant for PwC, and a crypto-trader who has spent the last few years taking a deep dive into the world of blockchain. He was a partner in a Blockchain Accelerator, BlockcahinWarehouse, until it was acquired by aXpire in late 2018. At BCW, he spent his time analyzing cryptocurrencies towards identifying promising projects for the accelerator to invest their time and resources into.