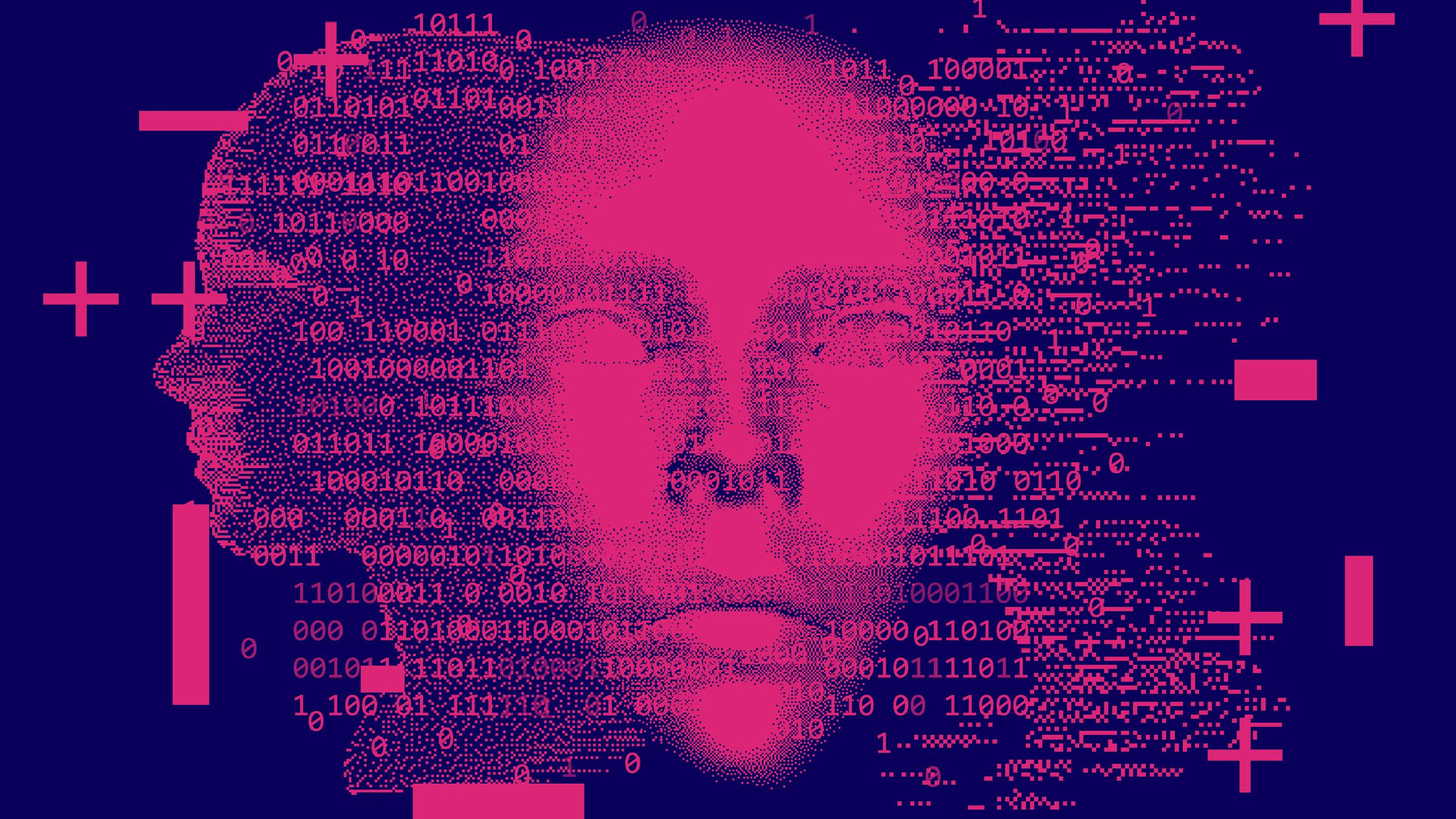 Cybercrime is the fastest-growing crime in the U.S.

On an annual basis, cybercrime causes trillions of dollars in damages. The crimes center around digital identity theft, where bad actors gain access to sensitive information and use it to wreak financial havoc. And the problem isn’t going away. The more money that pours into Web2, the more attractive it becomes to cybercriminals, and the more ruthless those criminals get.

The solution to cybercrime isn’t two-factor identification or your mother’s maiden name.

The solution to cybercrime lies in the transition to Web3.

Web2 wasn’t built with individuals in mind. It was initially conceived as a digital encyclopedia where anyone could access information from anywhere in the world. The advent of “digital identities” led to makeshift credentials like emails and passwords—which any cyber-thief savvy enough can steal. Web3 contains intrinsic protections that Web2 is too far gone to emulate.

Why does Web2 make individuals so vulnerable?

A “digital identity” on Web2 is little more than a username and a profile picture. To create one of these, all you need is a verifiable email address, and there’s no limit to the number of email addresses a single person can make.

Most of us have multiple email addresses that we use for different reasons—personal correspondence, work communication, spam filtering, etc. Anyone with the credentials can log into any of these emails, and there’s no way beyond two-factor identification to verify that the person logging in is who they say they are.

The bottom line: When the first developers built Web2, they had no idea how it would be used. Now, it’s a global, multi-trillion-dollar target with no built-in safety features for individuals. Companies are scrambling to retrofit security solutions—but the true solution lies in a wholesale leap forward to Web3.

Web2 was designed for information access—a valuable service, but not one that’s conducive to protecting personal information. Web3 will be designed to include the kinds of rights and liberties that we experience everywhere other than the internet.