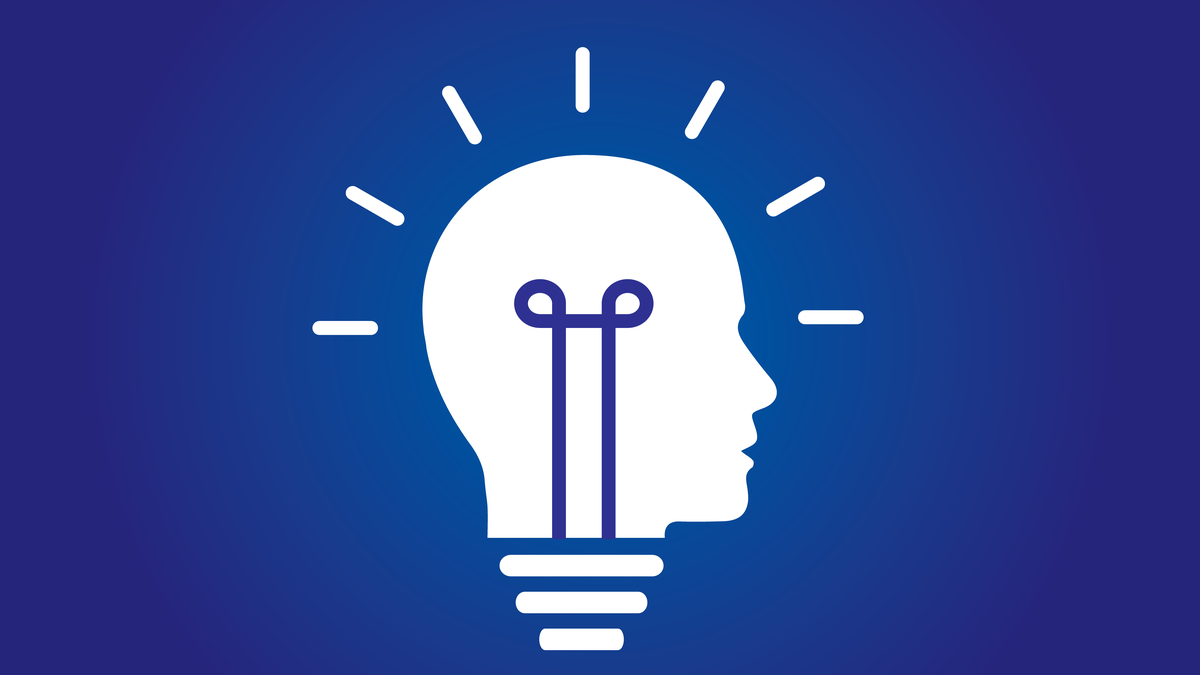 I was talking to a friend recently about the different ways people approach problems. My thinking is, there are two kinds of people.

Classic examples abound. Selling books (or anything) online wasn’t a commonplace idea when Jeff Bezos started Amazon in the mid-90s. People were still worried about sharing their credit card information with a website. It took a unique mindset to consider the implications of a budding technology and see where it might lead—looking past a quick fix and toward an entirely new way of shopping.

People with that type of unique mindset are great at coming up with radical ideas that change the status quo.

And if you meet enough people in the entrepreneurial space, you’ll start to notice that those radical thinkers exhibit several common traits.

In certain businesses, like accounting or law, you always want an expert. You want someone who knows exactly what steps to follow in a given situation.

But in other areas—like marketing or advertising, for instance—there isn’t really a “textbook” way to operate, in many ways. The perfect ad copy or color combination on a website isn’t an exact science. Unfortunately, many experts in these fields will rule out a new approach because they’ve never done it that way before.

But beginners have unlimited possibilities in their minds because they haven’t learned they “shouldn’t” do something yet. That’s why assuming the mindset of a beginner, even if you aren’t one, is essential to come up with novel ideas and solutions, that are outside the realm of someone stuck in their ways.

In fact, most “beginner’s luck” is actually due to the beginner thinking outside the box the experts have built around themselves over time.

Many people often stop themselves from exploring the unknown because they’re afraid of looking dumb. Their ego stops them from asking questions that might lead them down an interesting path.

But when it comes to creative thinking, there are no “dumb” questions. Asking a seemingly simple question can either teach you something you really need to know or force you to reexamine a known concept. And eventually, you may follow your intuition to a radical solution no else has considered.

No one likes to feel stupid, but disruptive thinkers don’t let that stop them from asking whatever questions come to mind. They can put aside their own expertise and, as a result, capitalize on getting a fresh perspective. In fact, most of the smartest and most successful people I’ve met, ask a lot of questions that could appear dumb—yet are anything but dumb.

After a while, any given industry becomes saturated with people doing “what works.”

When thousands of companies are all doing the same thing, coming up with the next big idea requires that you consider what doesn’t work. It’s almost like reverse engineering, in a way.

For example, back when I started Influencive, it was difficult for people who weren’t established writers to get published in leading publications—even ones that needed input from entrepreneurs and other industry leaders. I had a number of friends with amazing knowledge they could share, but because they didn’t have prior writing experience, they couldn’t break into the “established” publications.

So, I decided to start a publication that would give them, and other business people, a place to voice their ideas. The founding happened to coincide with the initial influencer movement, and we were able to ride that wave successfully because we were doing something completely different than every other publication.

People with a unique mindset use what doesn’t work as a way to find opportunities that everyone else is ignoring. Maybe the initial idea isn’t workable, but with a little experimentation, it can turn into something that is.

4: Allowing others to do their best work.

At some point, you’ve probably worked under a micro-manager or a strict by-the-book type.

But people with a unique mindset don’t operate that way. They understand that’s not how you utilize people’s skills and creativity to get them to do their best work, in most creative fields. They know that in order to bring an abstract concept to life, they need people around them who are also free to think critically and act on their instincts.

Giving a team the freedom to come up with their own ideas—and sometimes fail—isn’t an easy habit to get into. There are still times when someone comes to me with a question, and I find myself beginning to tell them exactly what to do. After all, if I’m an expert and have more experience, they should listen to me, right?

Maybe. Maybe not. The reality is that people need permission to have good and bad ideas. They need room to try new tactics, succeed or fail, and then integrate what they learned into their thinking. And the type of person who can avoid falling into conventional lines of thought themselves will only benefit from being surrounded by a team that feels empowered to do the same.

Not everyone has the unique mindset necessary to come up with new and progressive ideas, and that’s fine. But for those who do, it’s less about being brilliant and more about exploring every avenue with genuine curiosity and enthusiasm.