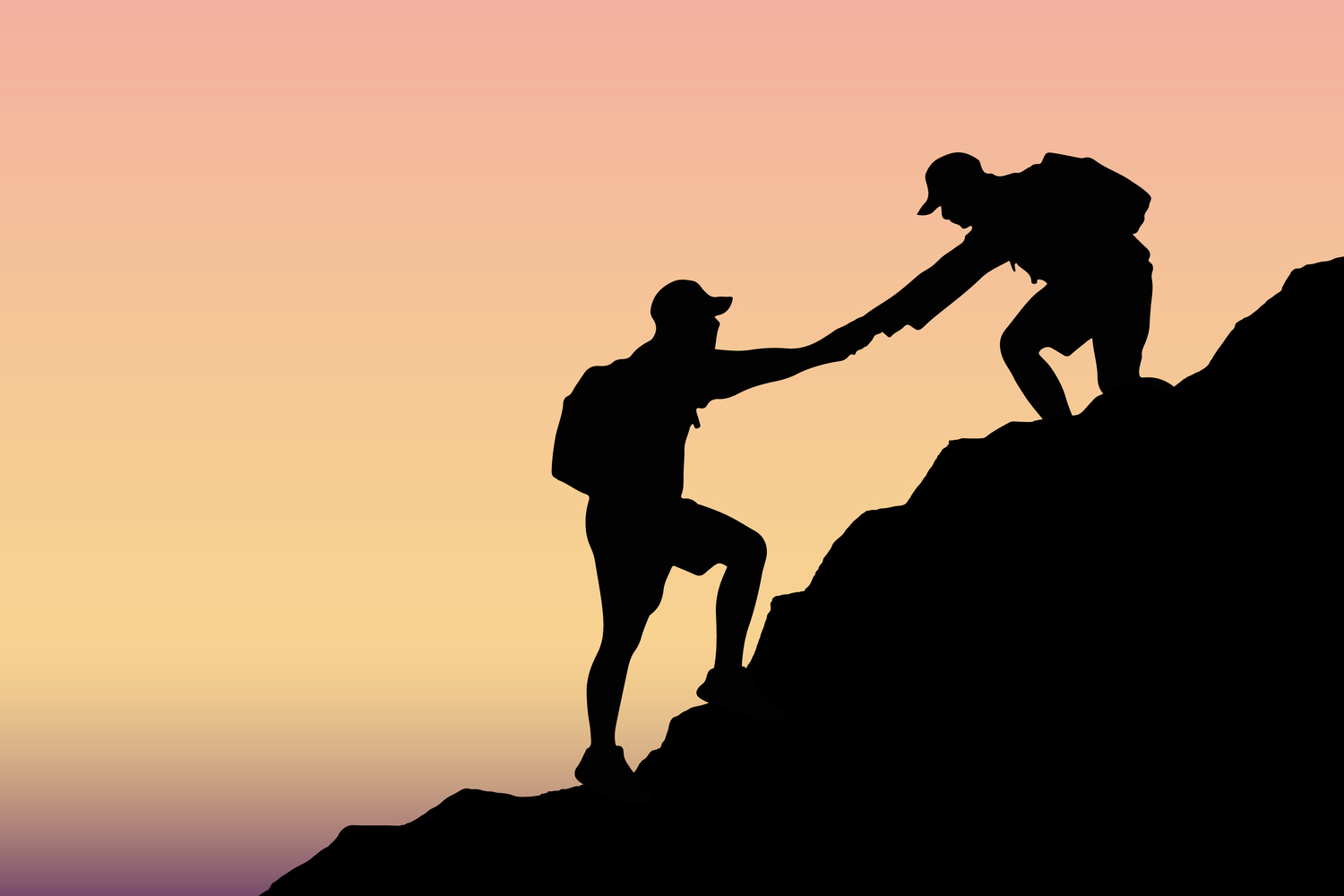 The goal of Bullpen Capital’s No Bull podcast is to keep the late, great Bill Campbell’s lessons alive in as simple and conversational a way as possible—exactly how he interacted with us.

Bill gracefully taught so many, so much. And in memoriam, we want the rest of the entrepreneurial community to benefit from his wisdom and love.

This podcast will feature interviews with many of Bill’s closest friends and colleagues, including Donna Dubinsky of Apple and Handspring; Ben Horowitz, founder of Andreessen-Horowitz; Danny Shader, founder of PayNearMe and Good; Facebook’s Dave Jakubowski; and a very special appearance from Bill’s step-daughter, Katie.

As two of his first and last students (Randy joined forces with Bill at Apple in 1985; Paul crossed paths with Bill in 2008 when Bill advised his media intelligence startup, Aggregate Knowledge), we possess unique but consistent perspectives on who exactly Bill Campbell was.

Here, we’ve pulled a number of enlightening personal stories from Episode 1 that begin to illustrate the incredible individual who, like so many, taught, inspired, and compelled us. Above all, Bill was an intense, loving, unwavering leader who was never afraid to go against the rigid grain of Silicon Valley. While there are many, these are the first, best examples of Bill’s vulnerability, humor, and—to use his favorite word—humanity that came to our minds.

ACCORDING TO RANDY KOMISAR

Bill could spot great potential from a mile away.

At Apple in 1985, shortly after Steve Jobs’ departure following a power struggle with then-CEO John Sculley, Bill grabbed me by the shoulders, pulled me into a dark conference room, and led me down an unexpected path that would end up reshaping the rest of my career.

I barely knew Bill when he asked me to join him as a co-founder of Apple’s new software arm, Claris. We were working in opposite ends of the house—he was running sales and marketing, I was serving as senior counsel in the research and design/engineering branch. That surreal encounter was my first real, one-on-one interaction with him.

To this day, I don’t know exactly how or why he selected me. But I’m glad he did.

Bill taught me to make decisions based on people.

When Paul and Chris Law initially approached me about Aggregate Knowledge, my decision to join them was directly influenced by a valuable lesson Bill had taught me years earlier:

As I walked into the studio to record this podcast, I could not for the life of me remember almost anything about the Aggregate Knowledge pitch itself. But what I do remember, vividly, is thinking, “These are people I really want to get in trouble with.” I knew, for Bill, that would have been enough reason to say “Yes.”

He was a true master of humanity.

All it took was a brief chat with a team member for him to be able to key in on exactly how they needed to change, grow, and develop. His emotional intelligence was nothing short of mind-boggling.

In meetings, he would read the room with laser focus—and not just as a whole; he noticed each individual’s reactions.

But before he even began reading the room, he’d first soften everyone up with a cheesy warmup joke—often something lightheartedly mocking directed at someone in particular like, “Hey, was that the ugliest tie you could find?” He made sure to make himself approachable and likable (to connect with his audience) before getting down to business. This enabled him to strongly influence people.

In the early 2000s, at an Intuit event announcing a new charity led by Bill (he was into giving away money, not amassing it), Bruce Dunlevie, a partner at Benchmark, hit the nail on the head. He said something to the effect of, “There are 150 people here, and every single one of them believes Bill is his or her best friend.”

ACCORDING TO PAUL MARTINO

Bill was a true people person. He loved everyone, and could connect with anyone on a deep level.

In a fast-paced, no-nonsense Silicon Valley environment, Bill’s hallway hugs and random “I love you” comments often felt out of place. But Bill unapologetically brought love, inspiration, and passion to every personal encounter—whether in a high-stakes meeting or with a random person the sidewalk. It’s difficult to explain, but his ability to connect with people was driven by a rare combination of intuition, smarts, and most importantly, love.

What I loved about Bill was how much he respected and considered everyone’s opinions and input.

For example, one day, he came into my office and said, “Hey Martino, I was with Steve [Jobs] this morning. We’ve got to decide whether or not we’re going to distribute the first iPhone exclusively with T-Mobile. What do you think?” There I was, running a 50-person startup with $10 million in financing, and he was asking me for advice on a monumental business decision.

Bill was a deep critical thinker—though he seemed surface-level at first.

My first impression of Bill couldn’t have been more wrong.

At first, I viewed him as a storyteller full of platitudes and fortune cookie lines. And in public settings, he was politician-like, always kissing babies and shaking hands.

But when Bill sat down with us for the first time at Aggregate Knowledge to discuss a consultation role, I realized how very wrong about him I was. He skipped the small talk and dove headfirst into our problems. The first question he asked was, “What are three things keeping you up at night?” Our answers were immediately met with practical, actionable advice. “You’re doing this wrong, you’re doing that wrong, and you need to do this,” he said.